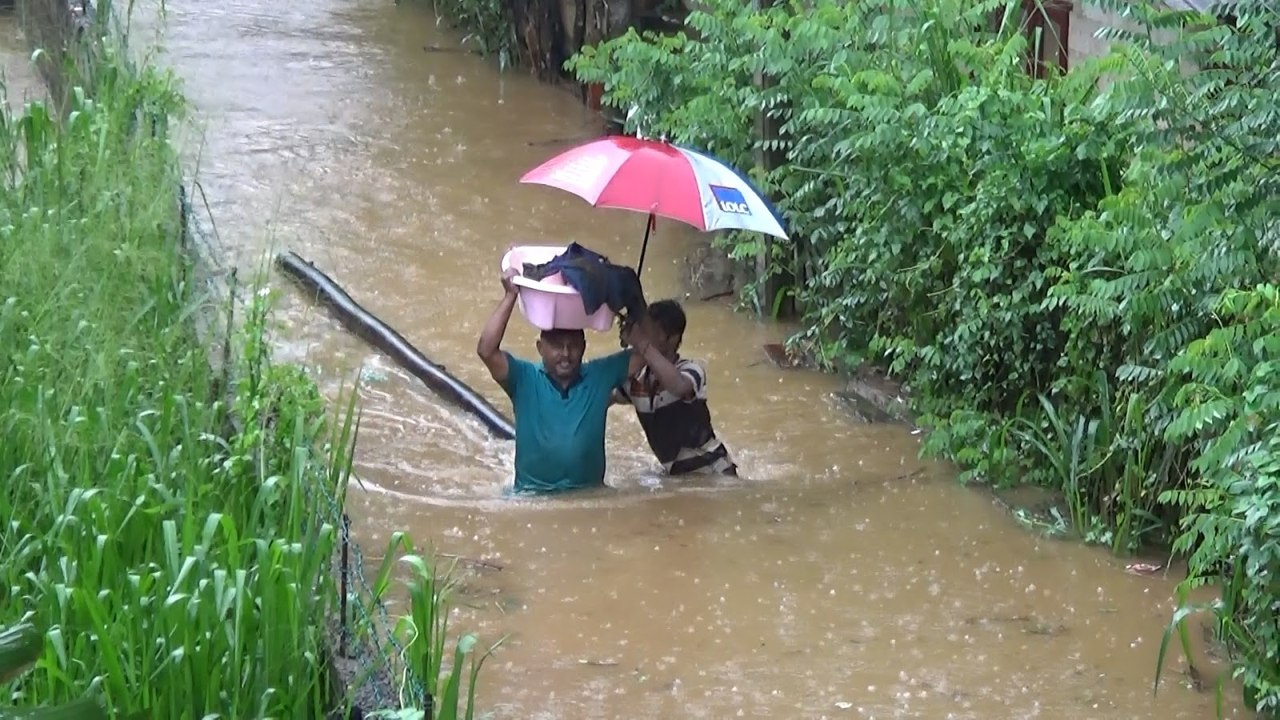 According to the Center for Disaster Management in the country, eight people were killed by lightning strikes, falling trees and landslides. Up to 38 thousand victims.

Many rivers left the banks. In evacuated areas, evacuation is carried out. In four districts, a “red” warning was announced about the threat of landslides.

Last year, because of the southwestern monsoons on the island, 200 people were killed and 78 more were missing. 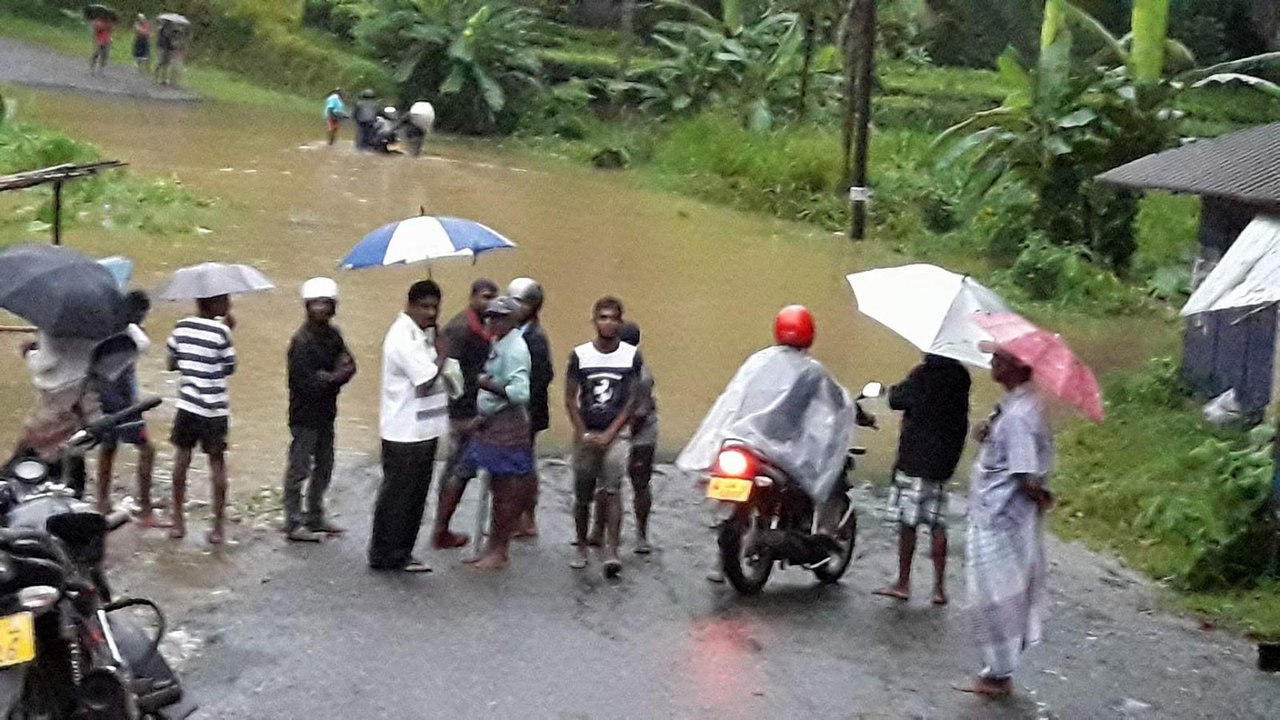 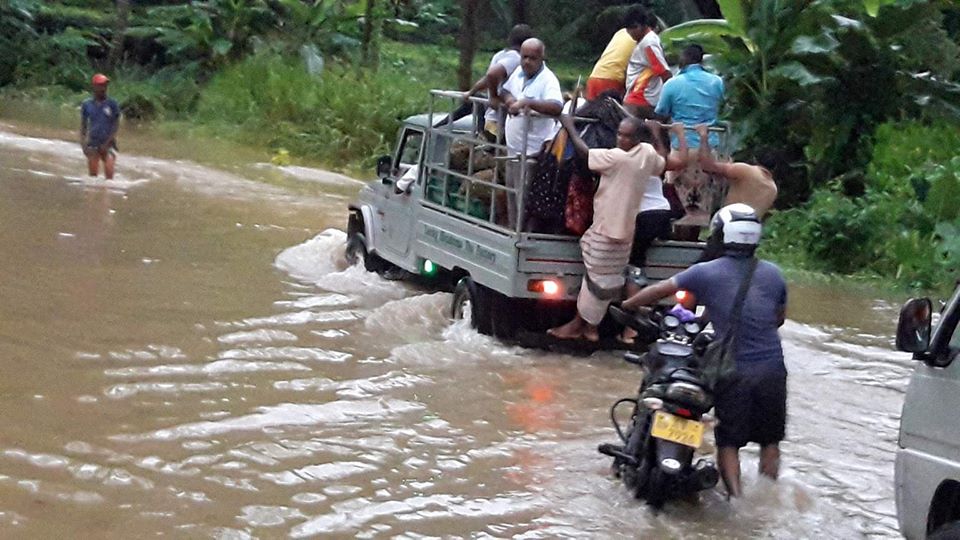 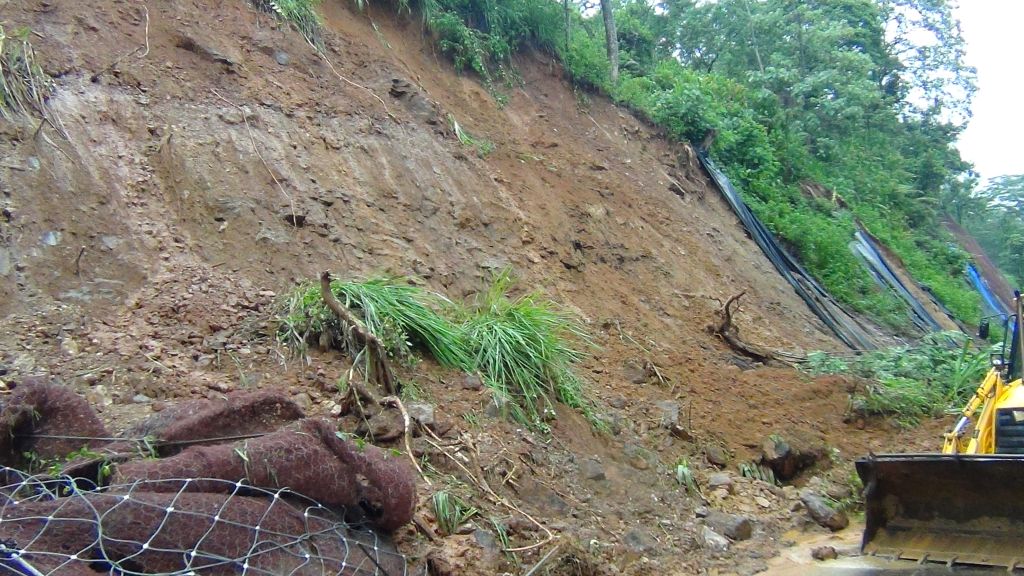 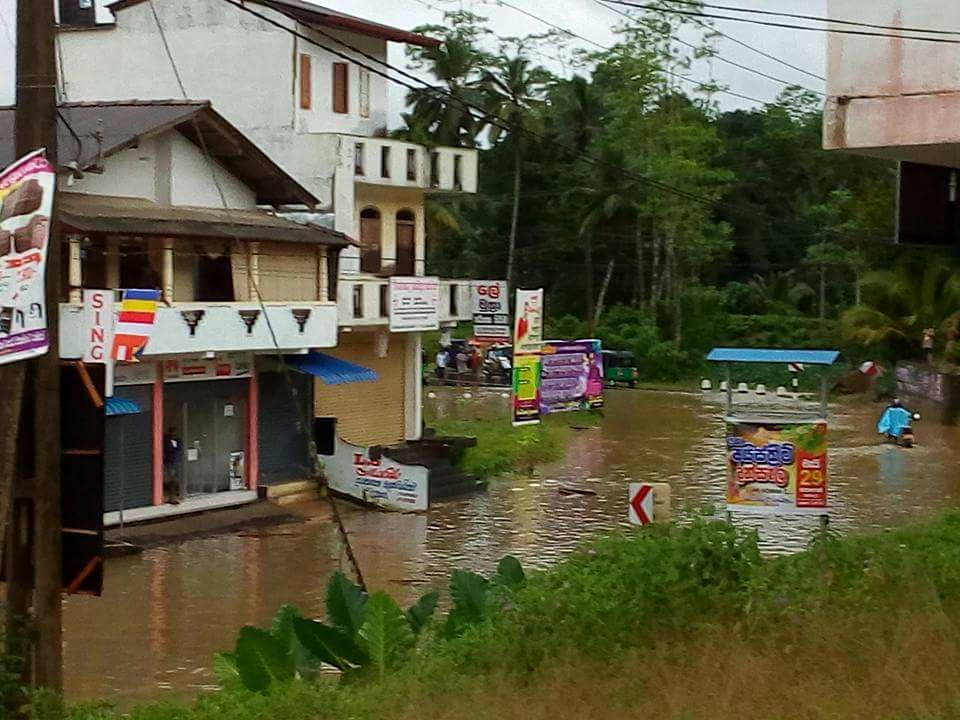 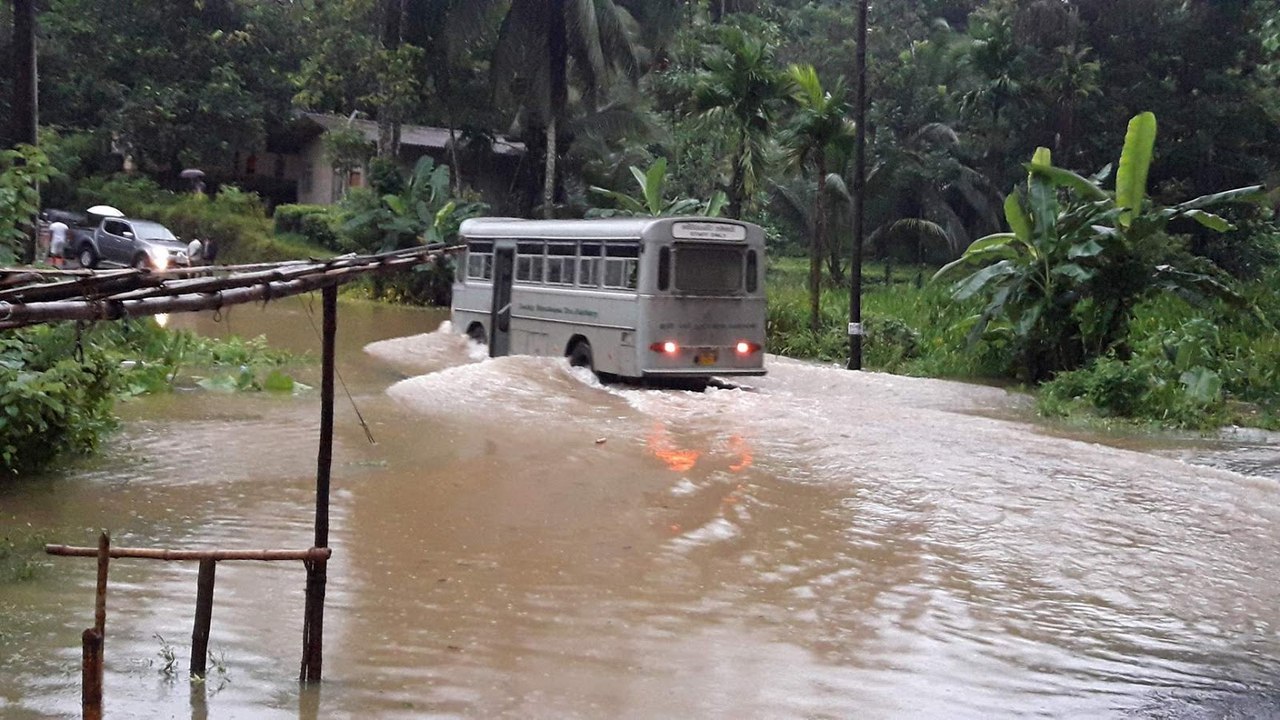 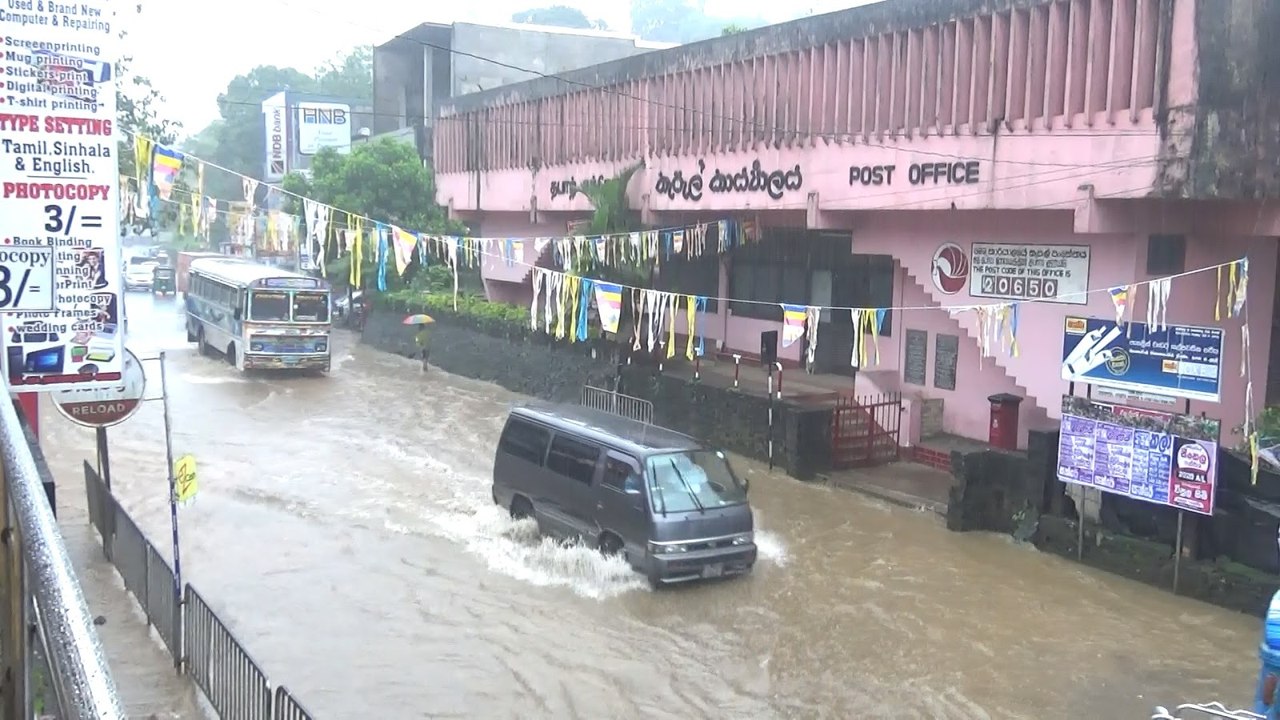 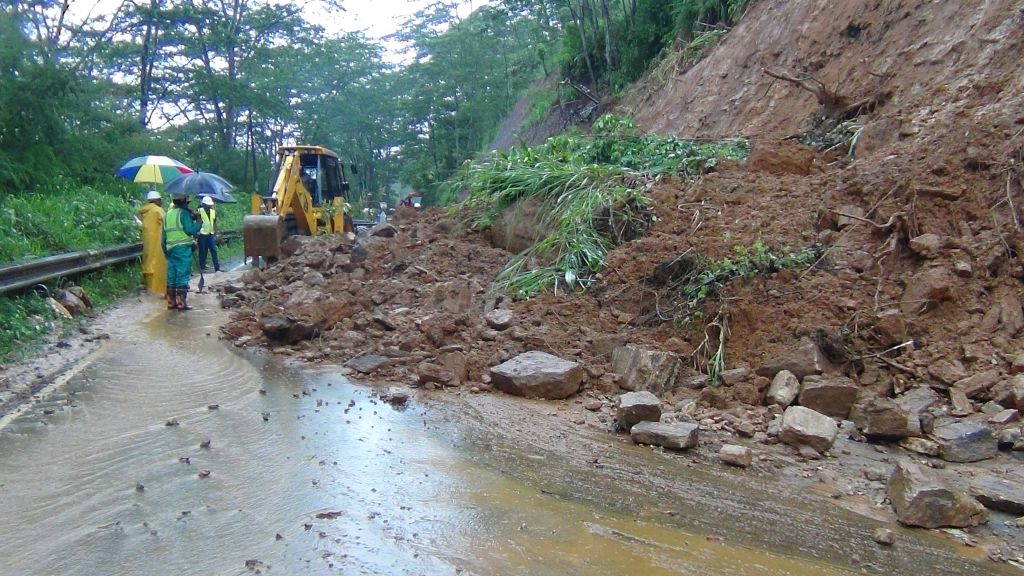 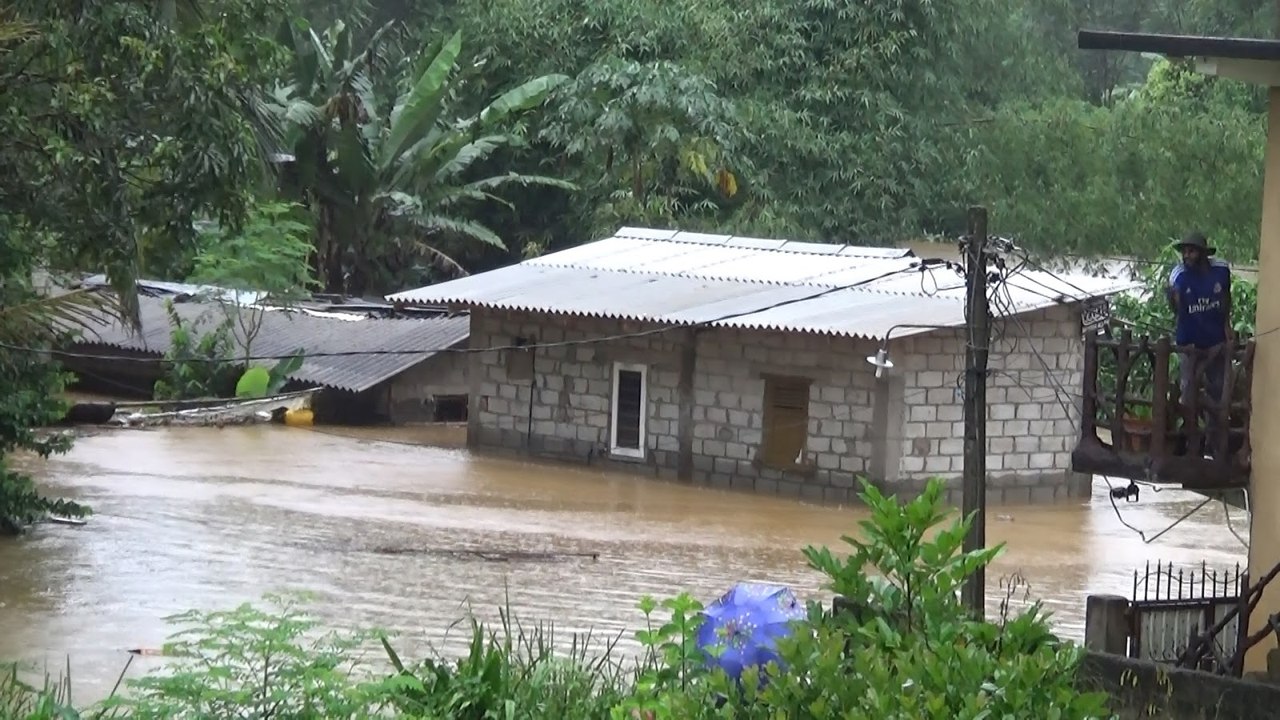