Montenegro was hit by a storm 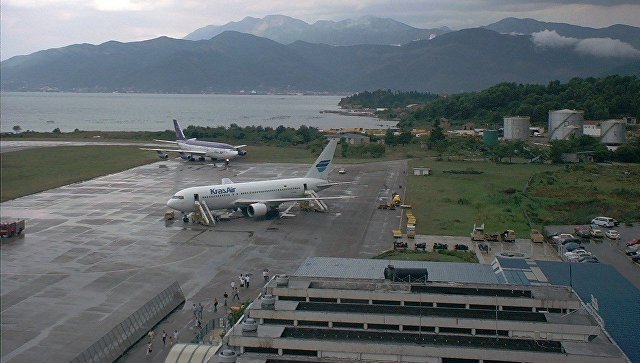 A strong wind speed of over 30 meters per second in the morning on Saturday damaged houses and infrastructure in the settlements of the Boka-Kotorsky Gulf of Montenegro, the emergency services of the republic reported.

It is reported that the most affected settlements of the municipality of Herceg Novi – Meline, Kamenari and Podi, as well as the neighborhood of the nearby airport Tivat.

The tornado broke glass and broke the roof of the hospital Meline, damaged the technical buildings. The trees, broken by the wind, blocked the road in the morning, the elements turned over two cars.

“Two small P180 aircraft that were standing on the field of Tivat airport were damaged: about 6 tons of airplanes that were subjected to a tornado, which indicates the strength of the elements,” the airport’s management reports.

The Protection and Rescue Service of Montenegro and the municipal police continue to collect information on damage on the ground. There are no data on the victims.