More than 1.3 thousand families are evacuated due to flooding in the English county of Bedfordshire 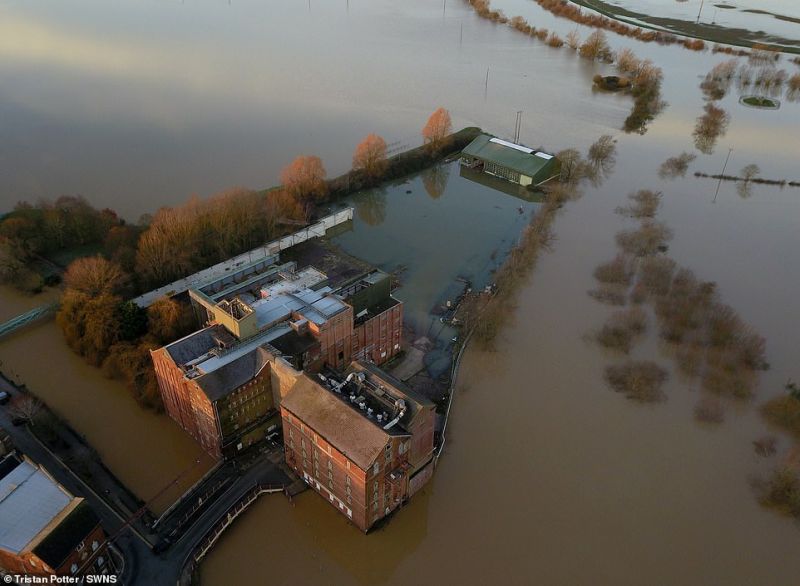 Counties in the east of England are experiencing severe flooding following heavy heavy rains. People living in more than 1.3 thousand homes in Bedfordshire, England, have been called to leave their homes due to the worsening situation with rising water, according to BBC News.

Police have warned local residents along the Great Ouse River of the serious danger. Throughout Christmas, firefighters took people in boats to safety. Emergency centers have been set up for flood-affected families.

Local river levels are extremely high and the situation is expected to get worse. In the Bromham area, the Great Ouse River has reached its highest recorded level.
The Bedfordshire Environmental Protection Agency says the current flooding will be the worst in the county in several years.

Bedfordshire currently has a fourth-level quarantine restriction in place because of Covid, which prohibits family mixing, but the flooding situation is more serious and people have to be accommodated in the homes of family and friends to wait out the disaster.

In the county of Cambridgeshire in the east of England, flood warnings have been issued on Thursday 24 December after heavy rains have made roads impassable. The A14 motorway was flooded and dangerous to traffic, so it was closed. The Westbound Junction transport agency has suspended connections between parts of the county due to flooding. Authorities urged people to stay at home and leave only when absolutely necessary, informing loved ones about their route and time of arrival at their destination. 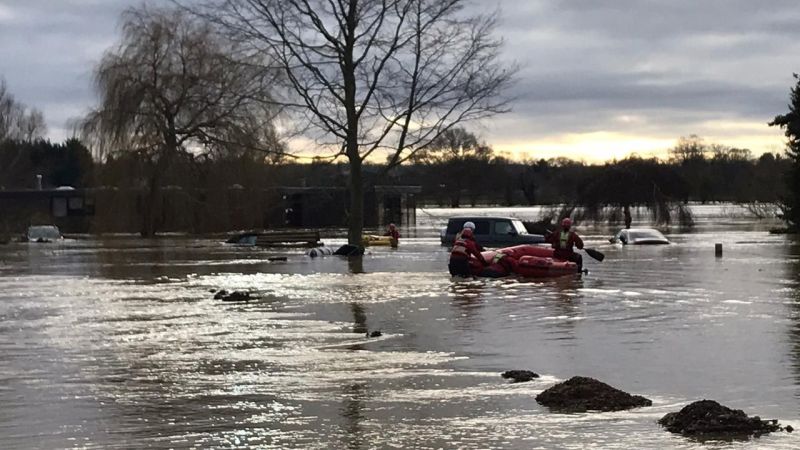 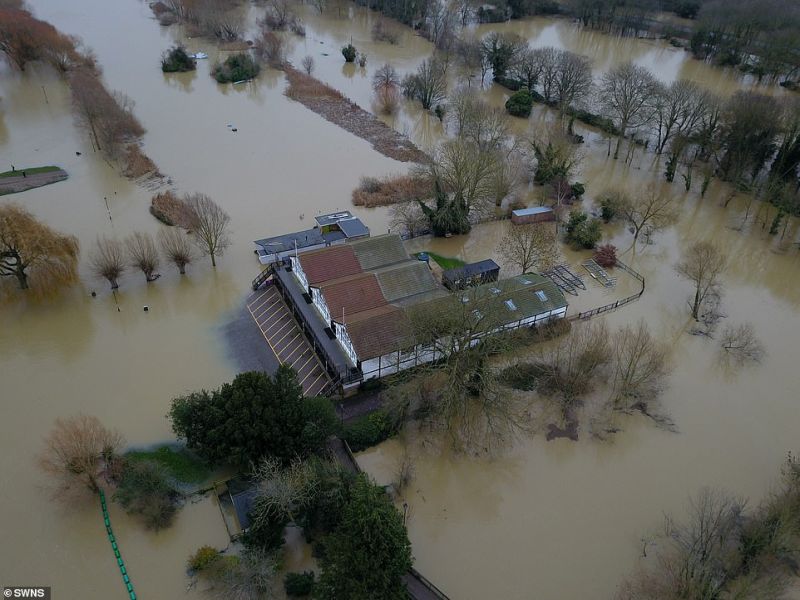 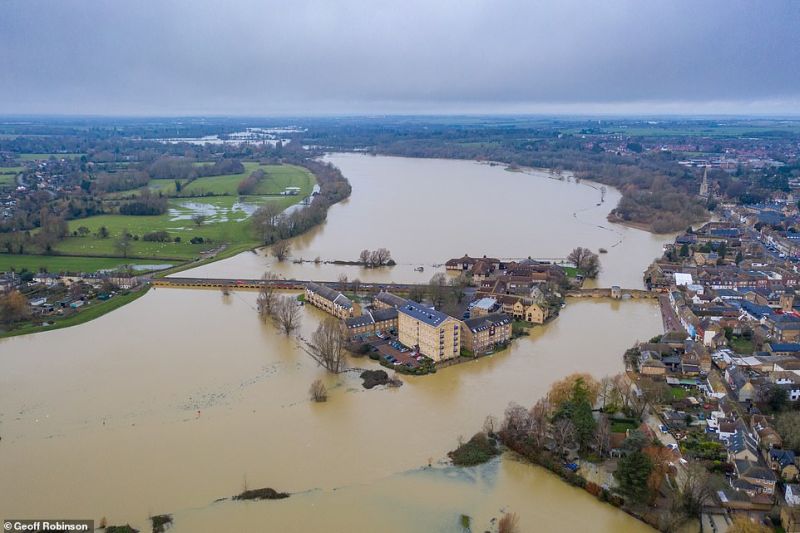 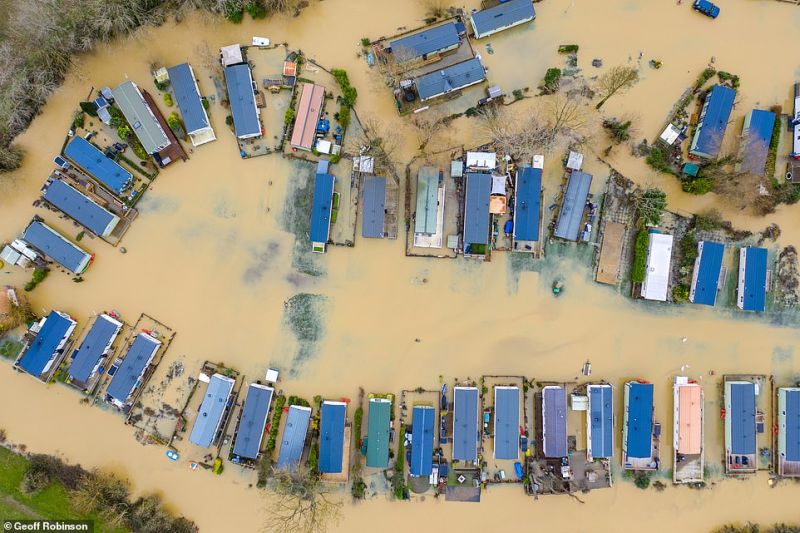 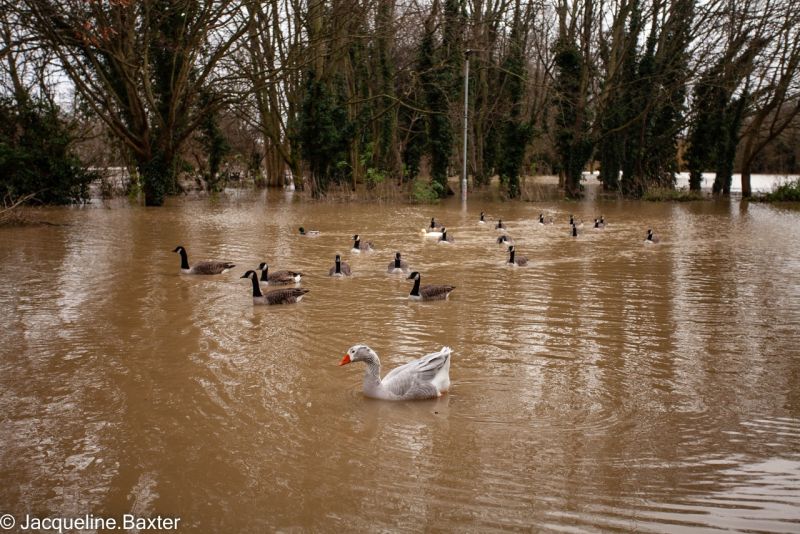 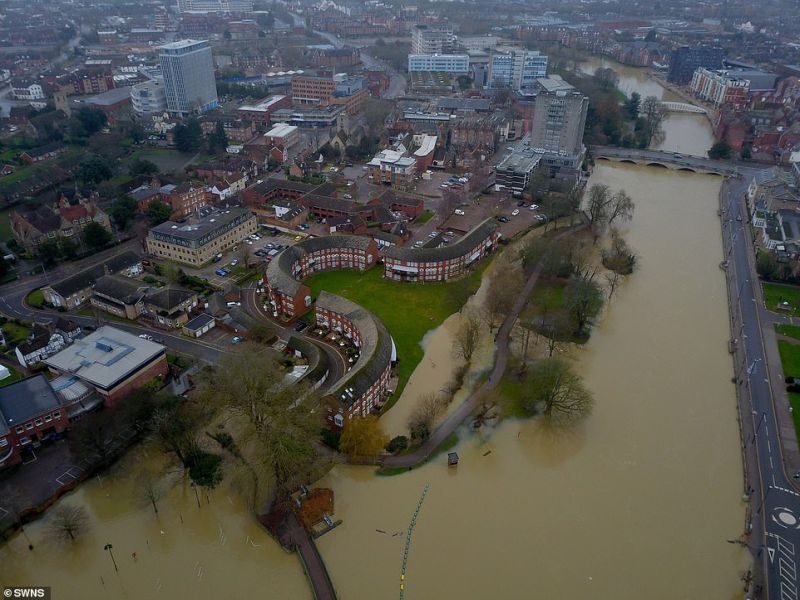 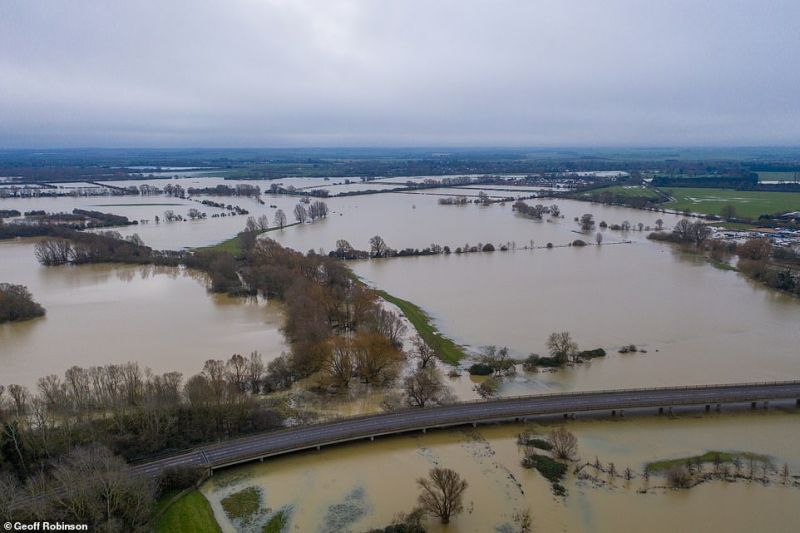 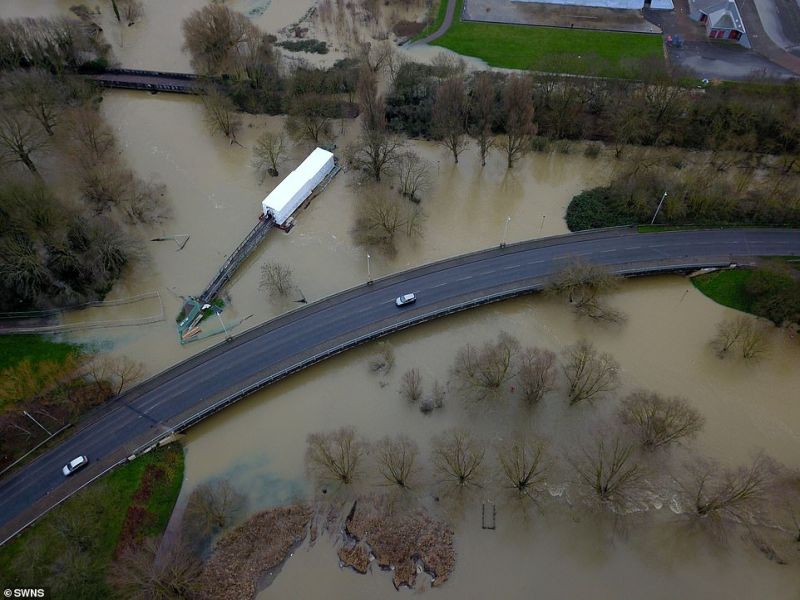