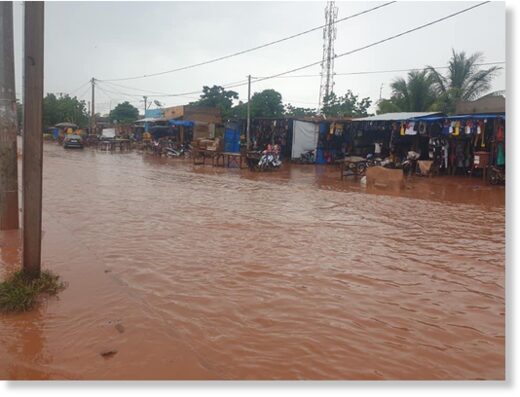 According to the UN Office for the Coordination of Humanitarian Affairs, the flooding situation in Mali has worsened over the past 10 days.

In July, floods began in the country, which affected about 7,000 people. According to the UN, as of August 6, more than 13,200 people, including 5,400 internally displaced persons, have suffered from floods in the country. The regions of Gao, Mopti, Segu and Sikasso were most affected. 1160 houses were destroyed.

The UN said humanitarian partners have already provided food, non-food items and shelter to affected people in support of the government’s efforts.

However, humanitarian assistance remains inadequate at this time, given the growing humanitarian needs of people affected by the floods.

This year, 112,400 people are at risk of flooding in accordance with the national contingency plan. 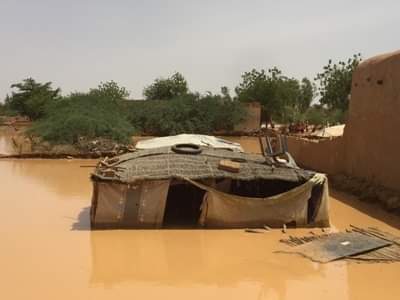 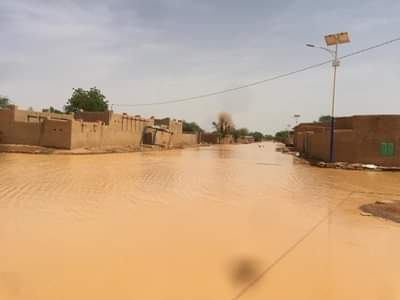 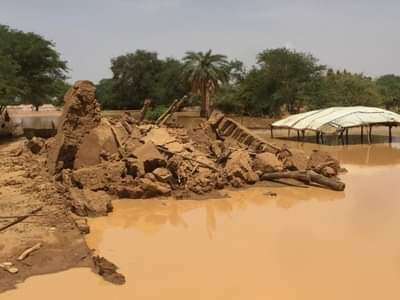 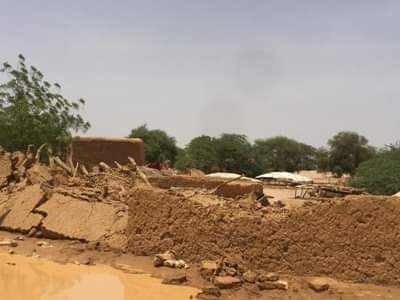