More than 20 dead due to heavy rains and flash floods in Khyber Pakhtunkhwa, Pakistan 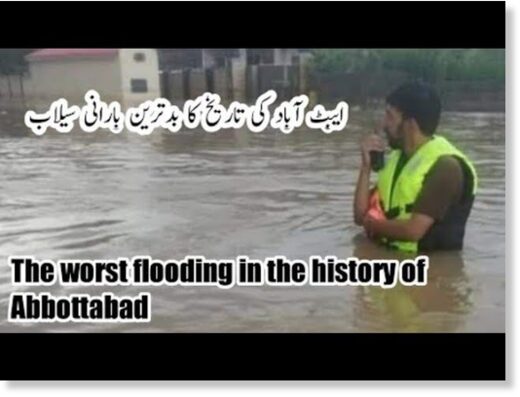 More than 20 people have died in the last 10 days in Khyber Pakhtunkhwa province in northern Pakistan as a result of heavy rains.

Many were killed by heavy rain or flooding that caused roofs, walls or entire buildings to collapse. This is common in Khyber Pakhtunkhwa, where fragile or poor housing makes many communities vulnerable to severe weather.

Between July 11 and July 15, four people died when buildings or roofs collapsed in heavy rain in Lower Dir, Abbottabad and Tank districts. Heavy rain also caused flash flooding in Dera Ismail Khan district, where 1 person was killed, and a landslide in Lower Kohistan, where 4 people were killed and 7 injured.

After a brief respite, heavy rain began again on July 18, causing flash floods in Upper Dir and Kohat, where a total of 5 people were killed. The rain also caused a wall to collapse in the Karak area, killing 2 people.