More than 200 earthquakes occurred in Yellowstone in 10 days 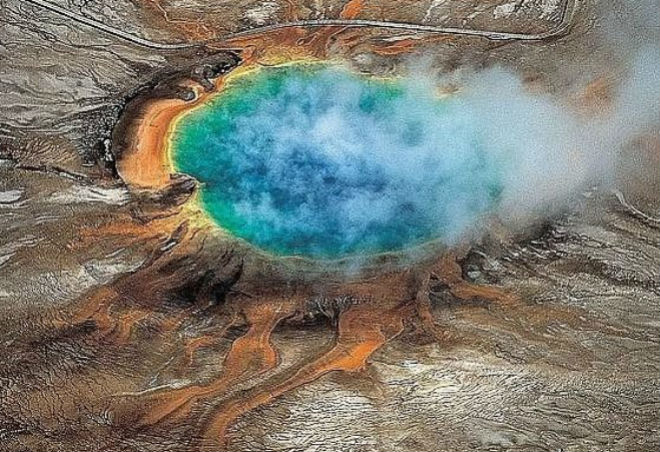 More than 200 earthquakes recorded over the past 10 days in Yellowstone National Park, USA.

According to experts from the US Geological Survey, the last swarm of earthquakes began on February 8, about 13 km north-east of West Yellowstone, Montana, and since then it has increased significantly. However, scientists assure that there are no reasons for concern.

Although earthquakes are probably caused by a combination of processes under the surface, current activity is called “relatively weak”, and the warning level in the vicinity of the super volcano remains “normal”.

Increased seismic activity causes fears that there may be an eruption of a super volcano, which is awaited for horror for several years now.