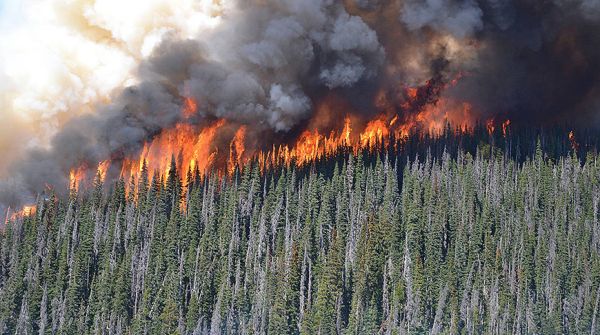 Over 3,000 people have been evacuated to the western Canadian province of British Columbia due to ongoing wildfires. This was announced on Tuesday by the CBC TV channel.

According to him, another 16 thousand households may receive an order to evacuate in the near future. On Tuesday, regional authorities imposed a state of emergency in the province amid wildfires.

Strong winds and hot weather contribute to the spread of fire. No casualties were reported.