More than 40 people were injured from lightning strikes in Europe 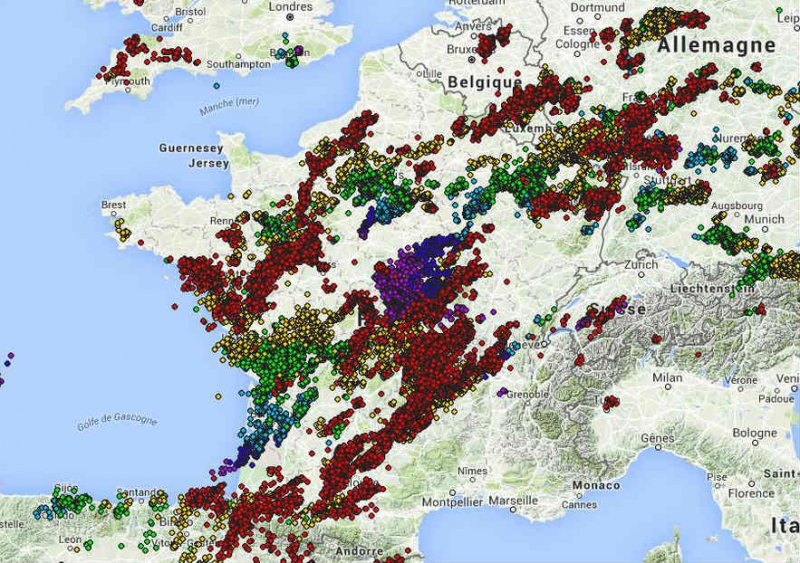 One person was killed and over forty seriously injured in lightning strikes in several European countries.

In the mountains on the border of Poland and Slovakia, a victim of the disaster became a tourist were in a hike in the mountains. Three other climbers also suffered from lightning.

Except the Park in the North-West of Paris ( France) eleven people, in among them eight children were also injured by lightning. They were all hospitalized, six were in serious condition.

In Germany, in the Federal state of Rhineland-Palatinate, lightning struck the soccer field where the match took place the youth teams. It has affected 35 man, they were all taken to the hospital. The  condition of three adults, in including soccer referee, is estimated as heavy. As notedthe Rheinpfalz newspaper, it probably was about this weather the phenomenon of dry thunderstorm, as rain in a moment the lightning strikes were not.