More than 400 cattle killed in lightning strike in Kashmir 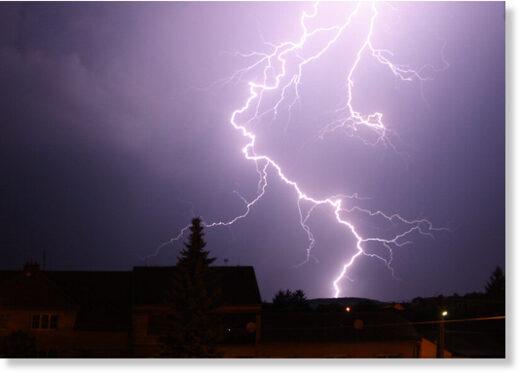 Two members of a nomadic family were injured and more than 400 goats and sheep were killed when lightning struck them in the upper Naranag district of Kangan in Ganderbal District.

Several nomadic families were camping in the Laman Naranag area, returning home from seasonal grazing in the upper reaches, when lightning struck them.

One official said the injured family members were taken to Kangan Trauma Hospital for treatment.

He said both were stable and suffered minor injuries.

Kangan police station chief Zahur Ahmad told Greater Kashmir that a police team was sent to the scene soon after receiving the information to sort out the situation.

He said the nomad family was shifted to a safer place from where they went towards Rajouri.

Ahmad said they informed the officials concerned, after which a team of officials from the sheep department arrived in the area.

Meanwhile, the nomadic family urged the administration to compensate them for their losses.