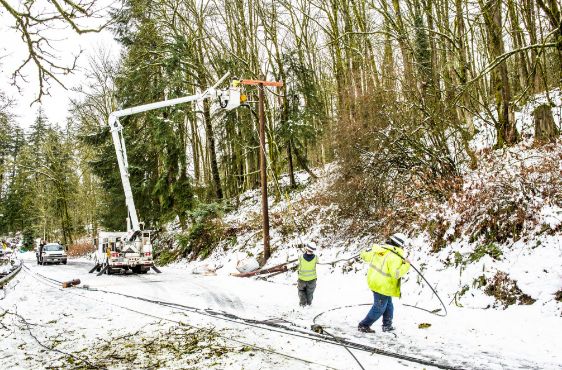 As a result of difficult weather conditions almost throughout the state were hindered by traffic, there have been dozens of accidents. Fallen tree branches and power lines blocked many roads.

Without power across the state left more than 80 thousand consumers.

PSE’s Andy Wappler on today’s heavy, wet snowfall, which is weighing down trees & contributing to continued power outages around the area. pic.twitter.com/EVoXoiY5Dv 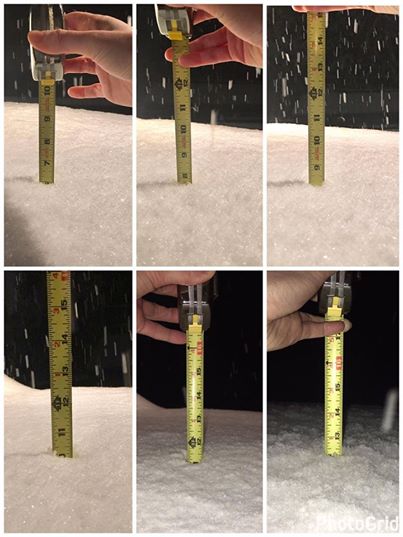