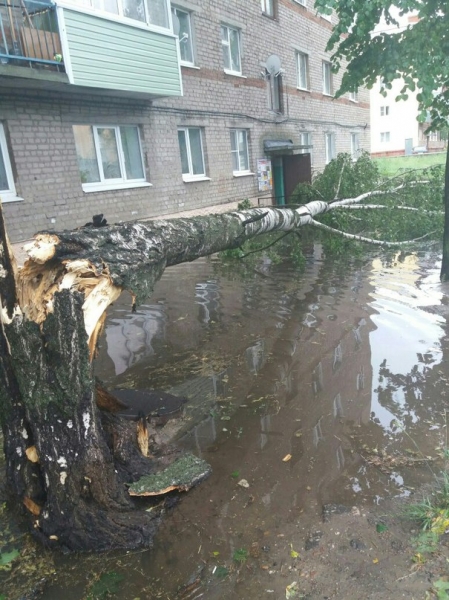 Squally winds, held June 27 in the Shatura district near Moscow, knocked down trees and cut electric wires. Fortunately, none of the residents of the municipality were not injured, reported the press service of EMERCOM of Russia in Moscow region.

In the municipality, according to experts, observed the passage of an active thunderstorm with rain and squally wind gusts that sometimes reached 24 meters per second. Victims among the population there, but without electricity there were several villages and neighborhoods. 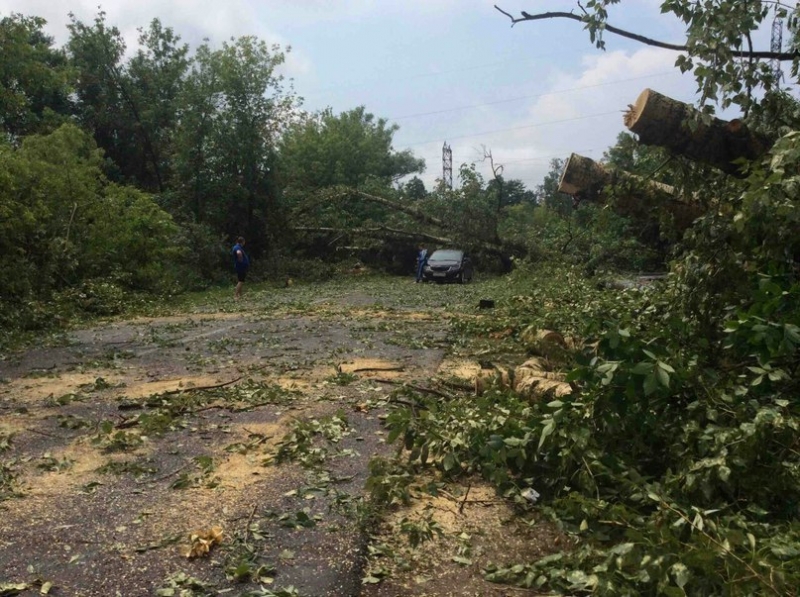 For elimination of emergency situations were involved over 120 people and almost 40 units of special equipment. 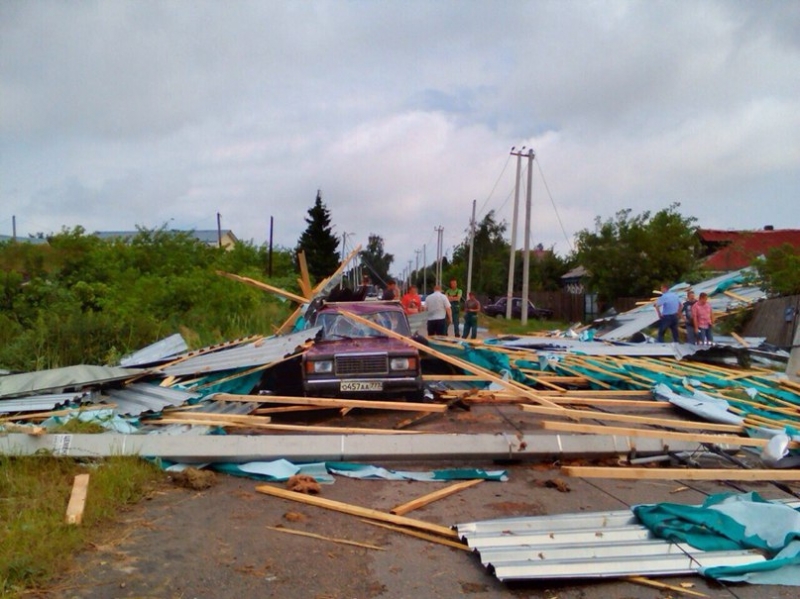 “At the moment, fallen trees from the roadway is removed, the power supply is connected in full”, — concluded the Agency.