Moscow was covered with dust from the Sahara 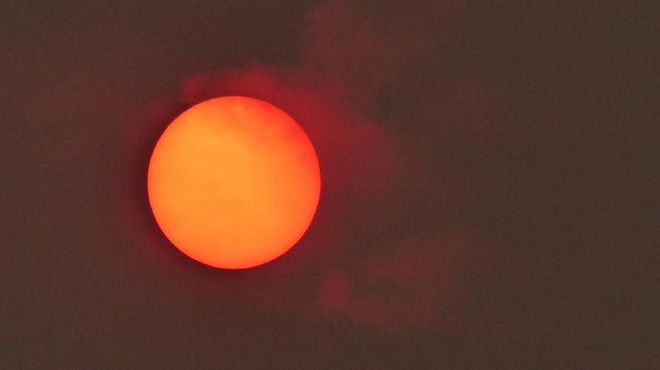 An interesting phenomenon, which resulted from the release of the ex-hurricane “Ofelia” in the middle latitudes, was observed in Moscow on Tuesday, October 17. All day the color of the sky and the sun was bronze. Southern winds blowing in front of a tropical hurricane, brought dust from the Sahara to the British Isles and Western Europe. Meteorologists of Great Britain paid attention to the bright red-orange color of the sun and dust on cars on Monday, October 16.

With a powerful jet stream directed from the British Isles to the east, African dust spread to Russia. On the way, the concentration of dust decreased, so the color of the sky turned out to be softer, pastel.

Together with African dust, the ex-hurricane brought the remains of tropical heat. After +6 on the eve, on the afternoon of October 16 in Moscow it was sharply warmed to +12. 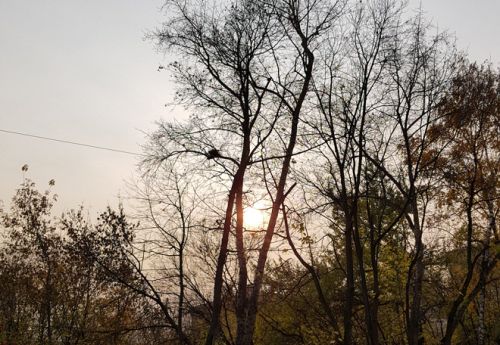 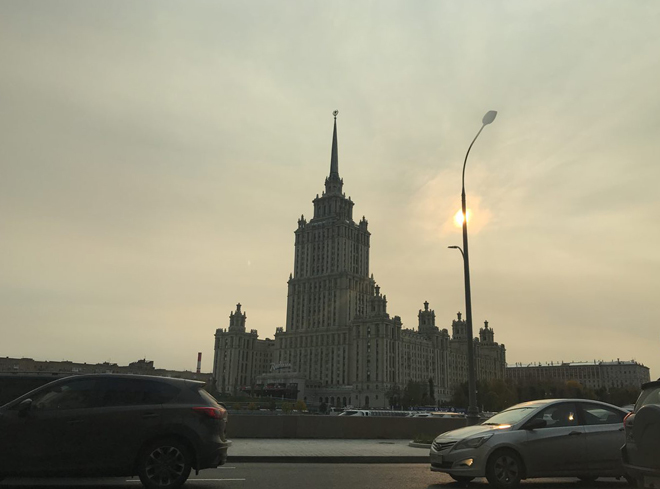 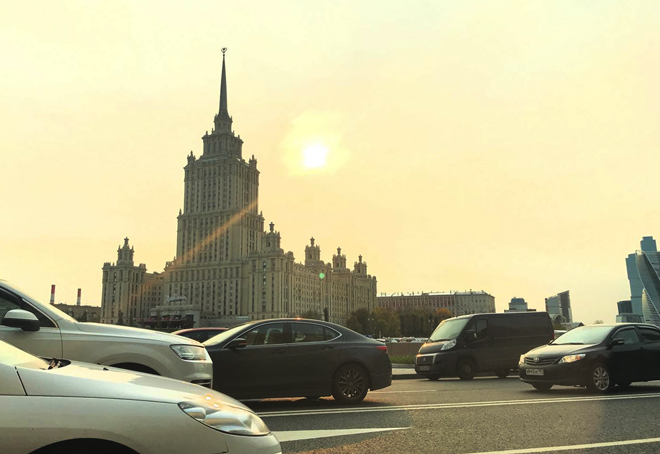 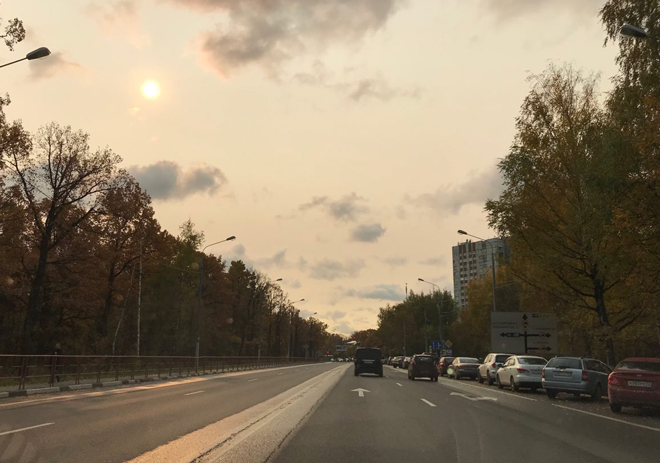