Mount Sinabung in Indonesia spews ash 3 km into the sky 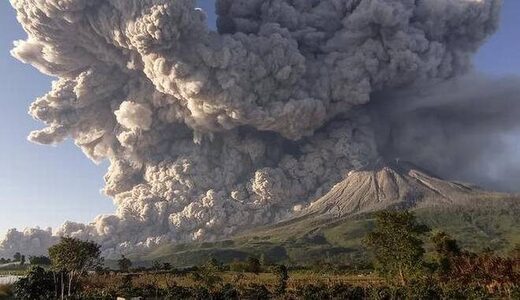 The activity of Mount Sinabung has increased since August last year, and the North Sumatra volcano warning has been placed at the second highest level.

No casualties were reported as officials had previously urged people to stay at least 3 km away from the crater.