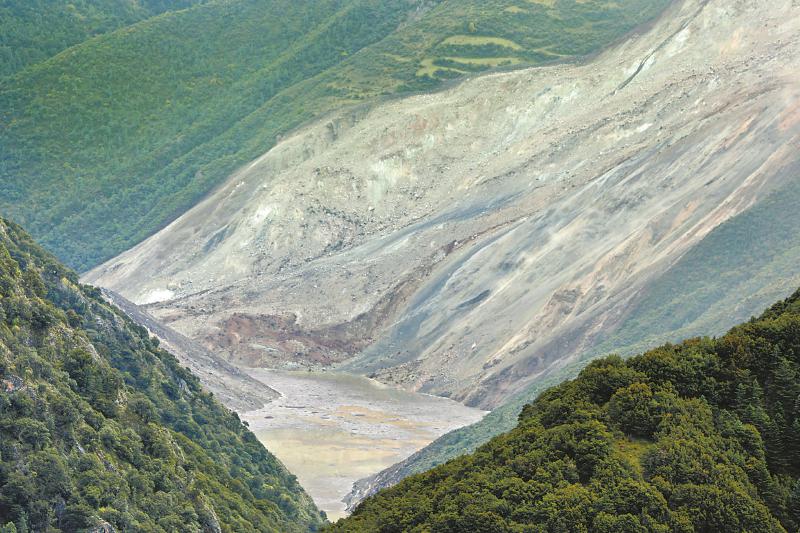 In Sichuan province in southwestern China, a mountain collapse blocked the riverbed, resulting in a dammed lake. Residents of three districts of the Ganzi-Tibet Autonomous Region located downstream of the river turned out to be in danger.

Over 10.3 thousand inhabitants of 51 villages were evacuated from the disaster zone. According to preliminary estimates, as a result of the collapse, 10 residential premises were damaged, as well as barns in several villages. Fortunately, everything went without victims and injured.

The authorities have launched a level 4 emergency response against flood control. The necessary equipment and equipment for clearing the dam was sent to the incident area. 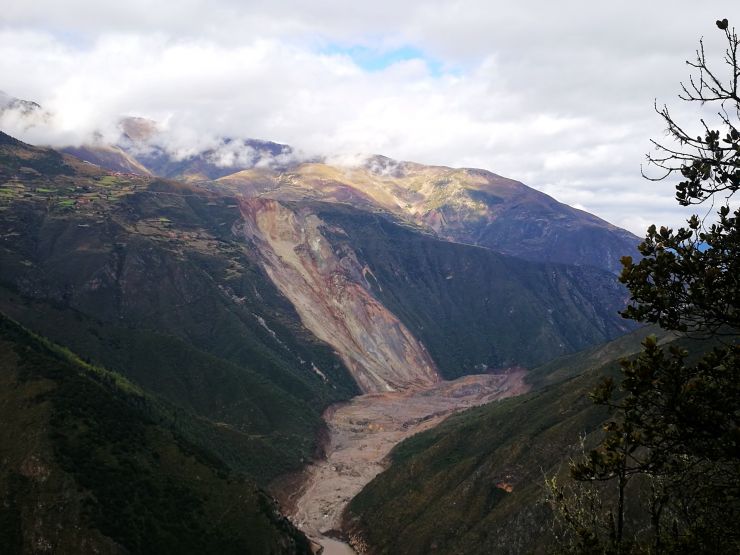 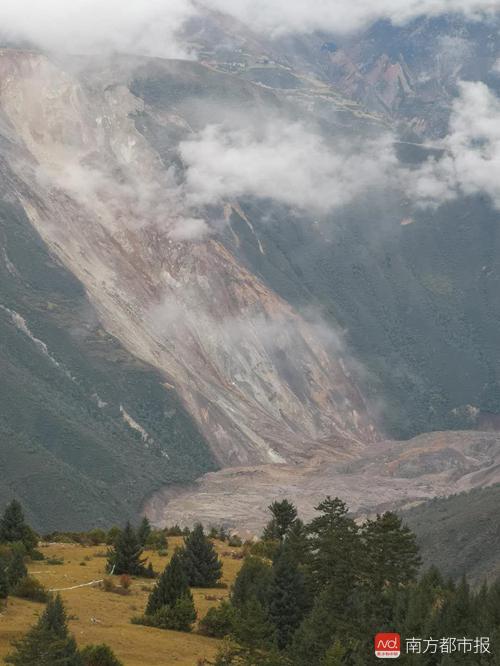 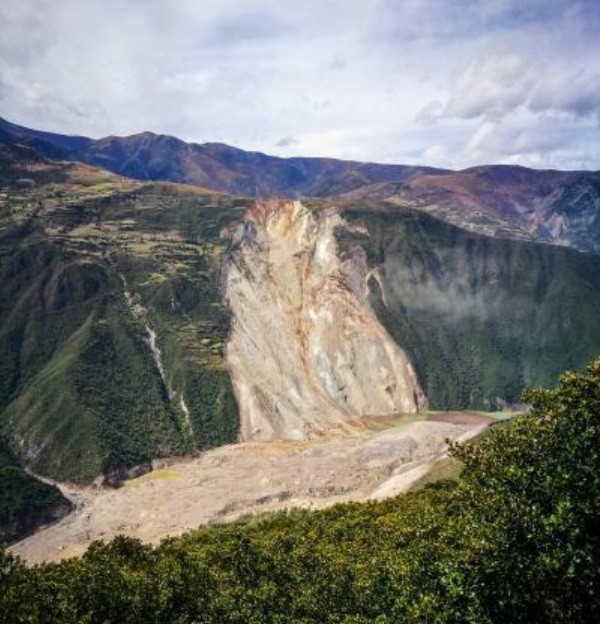