Mudflow and landslide in Nova Guinea 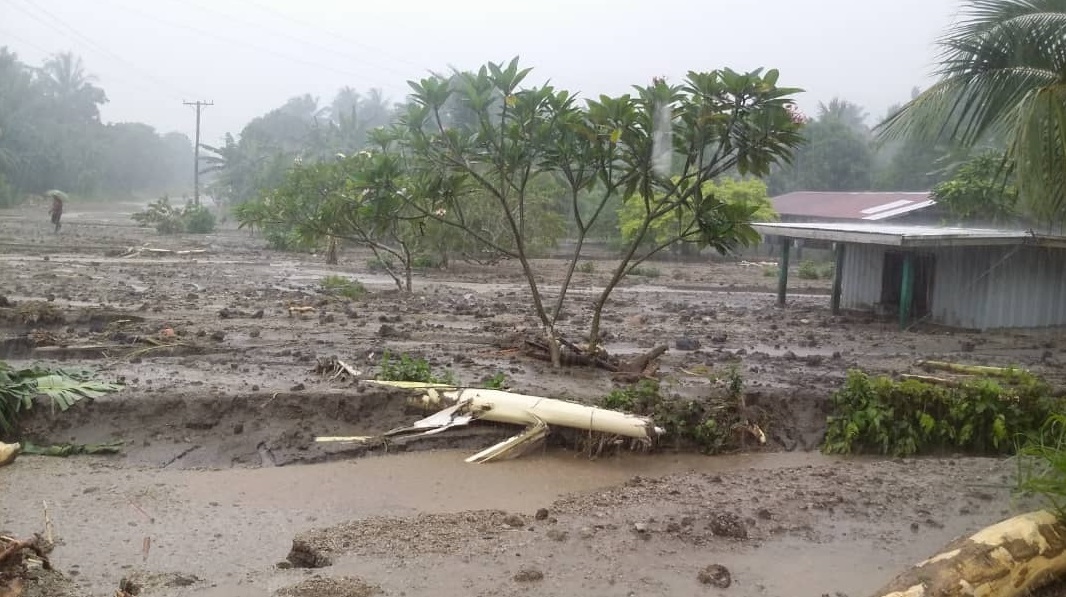 As a result of the sudden mudflow in the province of Eastern New Britain, dozens of houses were destroyed in Papua New Guinea. Killed at least 2 people.

Element also damaged or blocked roads, leaving several areas cut off from the outside world. Local media reported that as a result of the disaster, at least 70 houses were destroyed, although their number may increase after a full damage assessment has been completed.

Local authorities fear that continued rains could lead to disaster: wastewater from the Sinivit gold mine may fall into the main river systems.

Two more people died as a result of a landslide caused by torrential rains in Madang province last week. 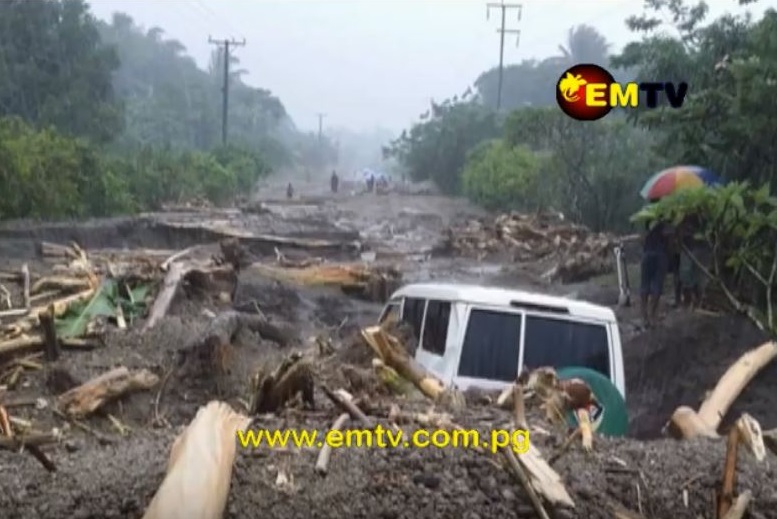 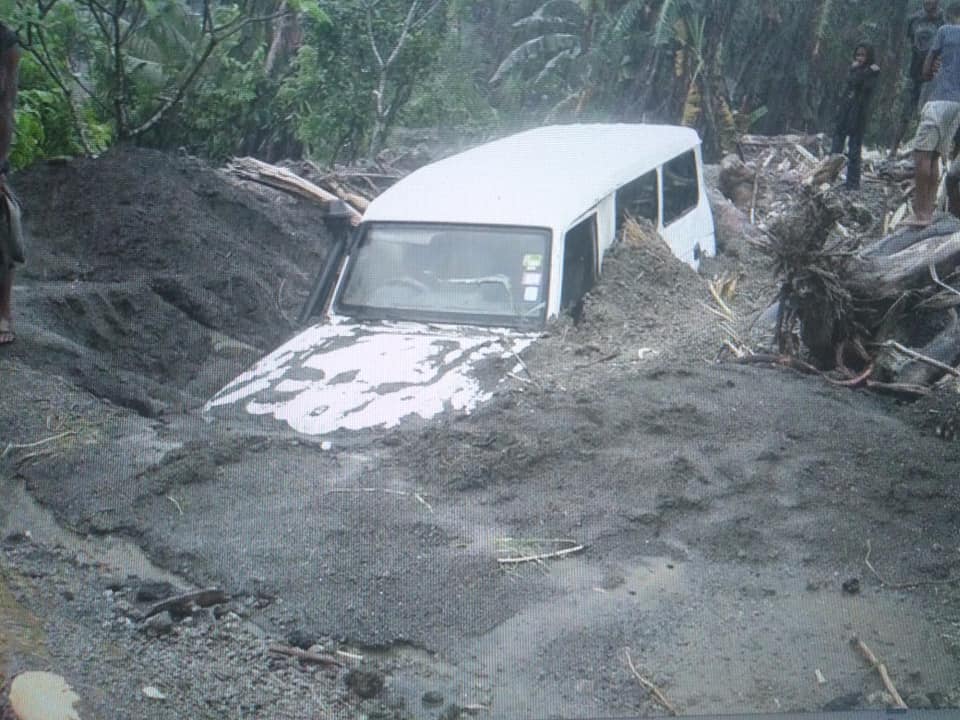 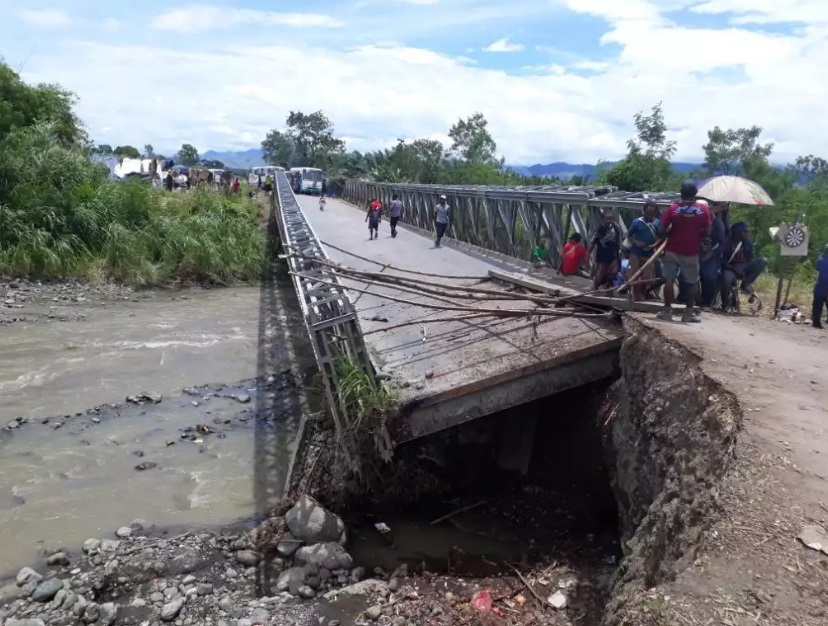