Mudflow came down in China 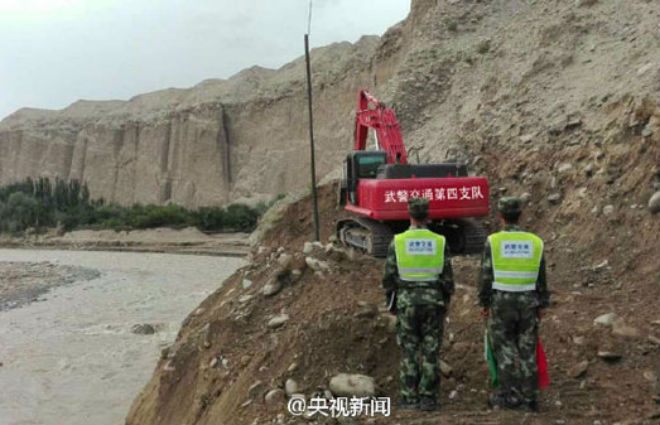 The victims of the massive mudslide in the Xinjiang Uygur Autonomous region in Northwest China began at least 35 people.

In one of the villages of the County ECEN on Wednesday, July 6, struck rare for this area of torrential rains, triggering the mudflow and landslide. In the aftermath, the town was cut off from the outside world.

According to experts, the mudflow moved at a speed of 1500 cubic meters per second, destroying everything in its path. Destroyed many houses. The whole village is completely de-energized. To the affected area, which is located deep in the Kunlun mountains, directed by the working group.

Floods and landslides in different regions of China have killed more than 180 people. Their homes were forced to leave 1.84 million residents. In recent days in the region around the Yangtze river in the natural disasters were destroyed 56 homes.

Residents of the Eastern part of China are asked to be in a state of high alert for possible new flooding, landslides and debris flows in connection with the approach of super Typhoon “Nepartak”.