Muscovite survived after being struck by lightning 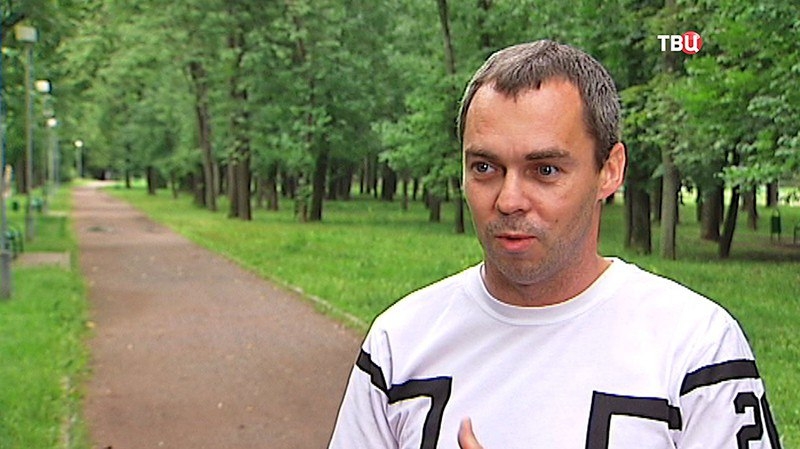 What can turn a meeting with the lightning, she knows the Muscovite Alexander Morozov. He celebrated his birthday in the Park, when Moscow was hit by hurricane. To hide from the rain, he tried to hide behind a huge tree.

In the video of the story Alexander says: “Remember how he ran to the tree and then woke up on the ground, the smell of burning rubber, burn, burnt hair, paralysis, horror from the realization that it was struck by lightning, the high heartbeat – he realized that the important thing is to calm down, and not to have a heart attack – the main thing is to restore proper breathing. Alexander could not even move, he was rushed to the intensive care unit… the flash seared lobe of the right ear (shows), then the lightning has passed under my arm, went down the right side, at the level of the appendicitis trail of lightning splits one goes on the right leg and stops short of the knee, and the other crosses the stomach and went down on the edge of the left foot, then on the Achilles ‘ heel and exited through the heel.

The body had a pink trail along the entire route of zipper with a width of 2 cm, from paralysis, he has gone through 3h.,he tried to survive and also noted the professionalism of doctors, left the hospital after 10 days.
Noted that it is a miracle and now he has a Second Birth in one day 13.07.2016 !!

By lightning in his phone calls was not working previously, Wi-Fi, outerwear it was still intact, and briefs just decayed and turned into dust.

Alexander remember: it is better to stay wet, but not to become a tree; if it is possible – to take shelter indoors; if it’s open field, you better sit down on the ground; or to draw one foot that the zipper was on one leg. Not to speak of the mob.tel. better to turn it off. Also during a thunderstorm is not necessary to hold a metal stick or keys.