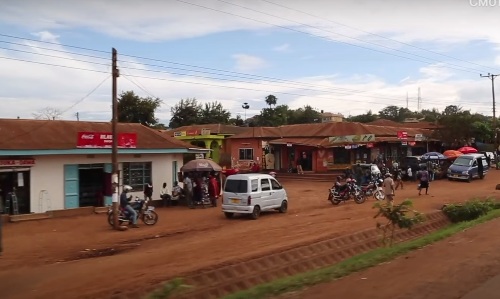 A mysterious disease that causes people to vomit blood has claimed the lives of at least 15 people in Tanzania, officials said.

More than 50 people were hospitalized in the south of the country due to an unknown illness. The Tanzanian authorities do not know what makes people vomit blood and fall dead.

But they dismissed the doctor who first reported the outbreak for “causing panic”:

“In Tanzania, a medical worker was dismissed, who said that as a result of a mysterious illness, 15 people died in the country and people began to vomit blood.

Felista Kisandu, chief physician of the Chunya district, described how patients vomit blood and die when they are admitted to hospital as a result of an unexplained attack of illness that reportedly affected more than 50 people. ”

For now, officials insist there won’t be a wider outbreak, but of course Tanzania will also make us believe that COVID doesn’t exist in their country when there is overwhelming evidence to the contrary.