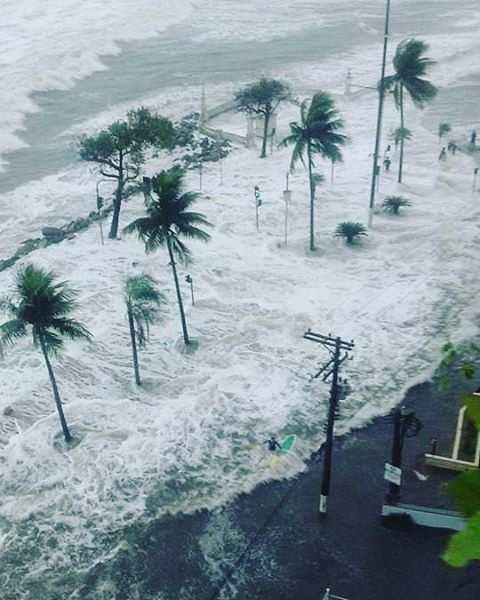 23 August 2016 on the coast of Brazil was hit by a powerful tsunami. For some unknown reason, the event was ignored by the world media. According to local residents they are accustomed to the appearance of high waves during storms, but what happened on August 23 was from the tsunami waves and they were huge.

This tsunami was very unusual. The wave height and the water pressure was big and strong, but the main blow fell only on coastal areas. The water went on and quickly retreated back into the ocean. 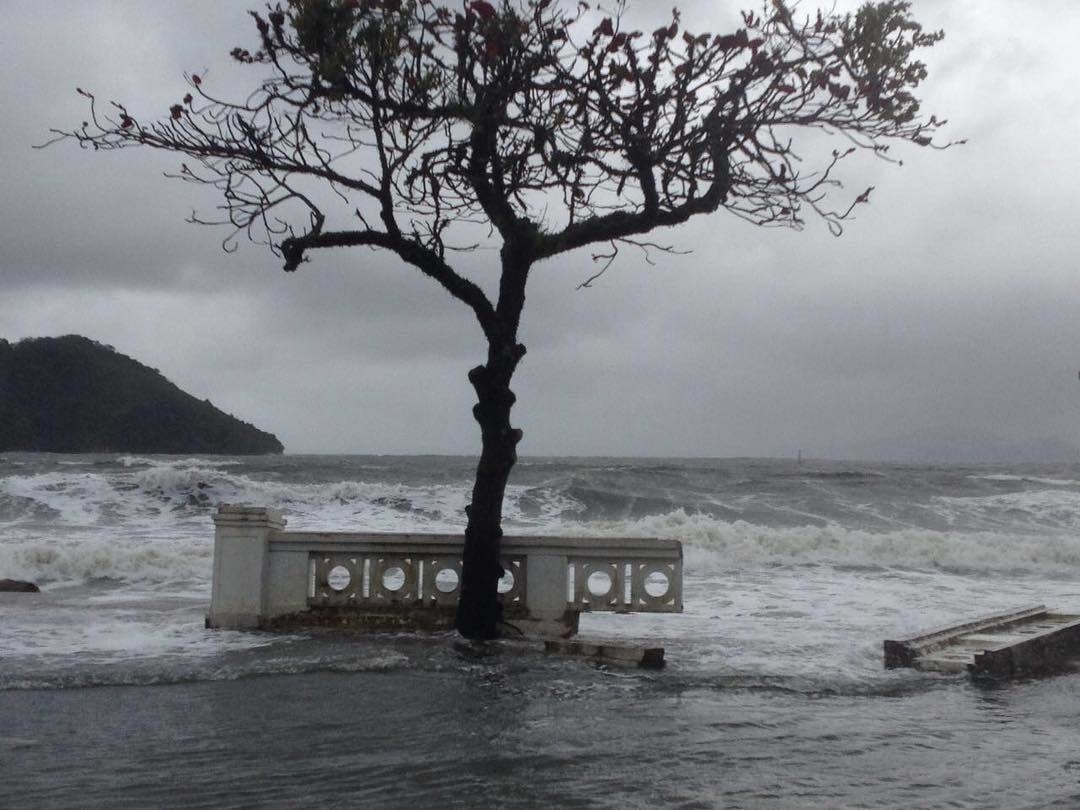 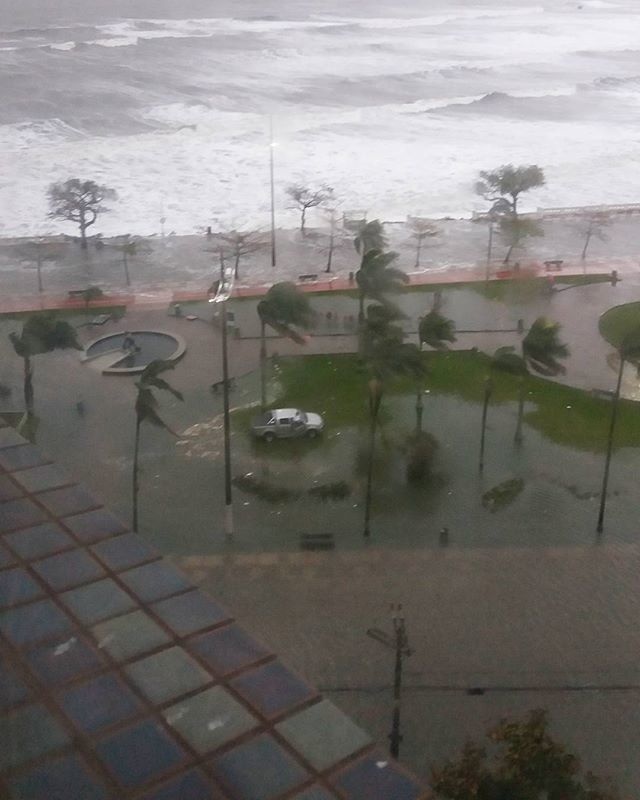 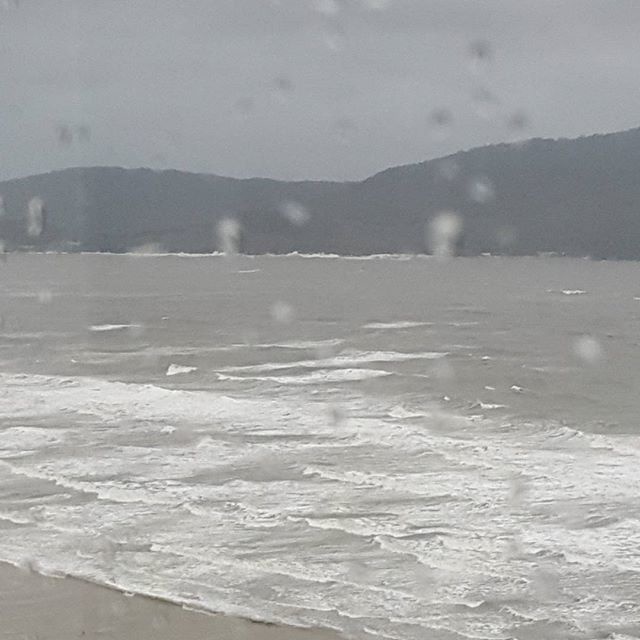 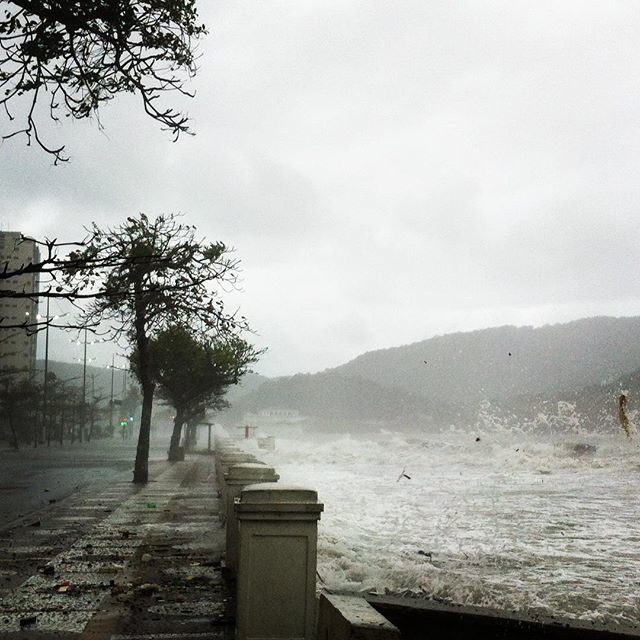 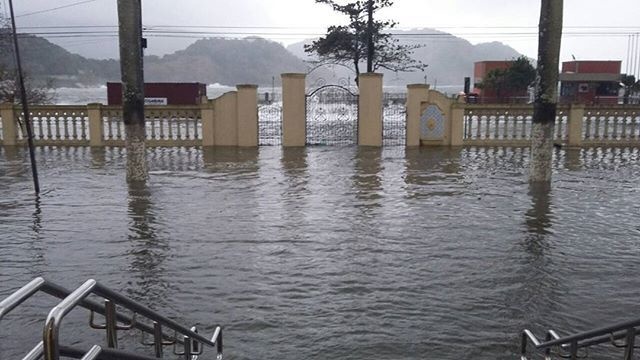 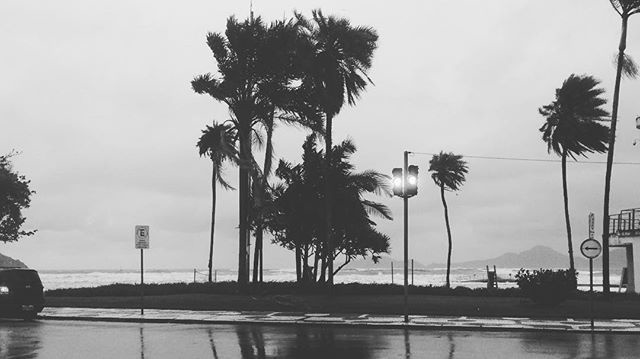 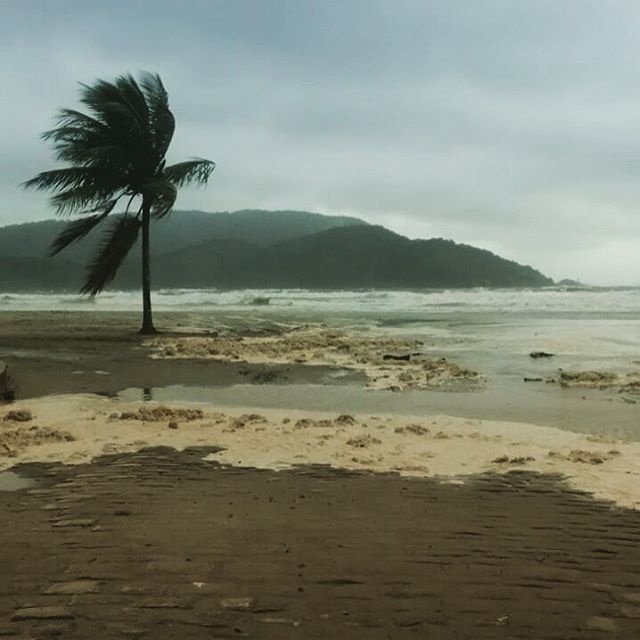 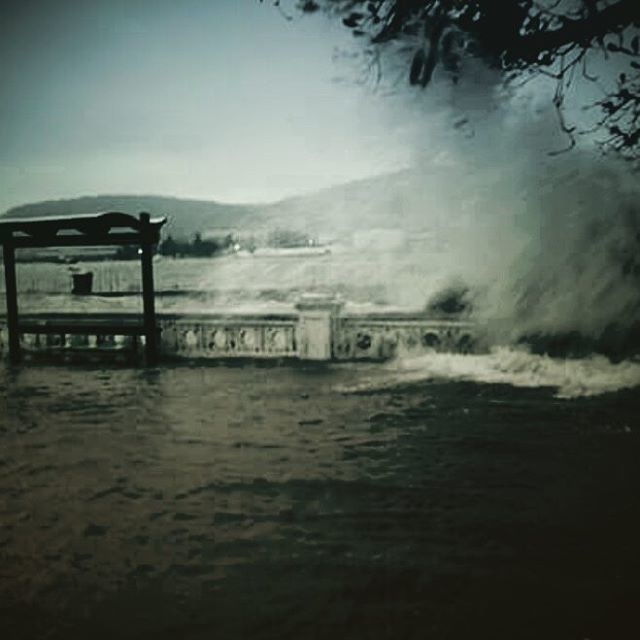 As if the whole world bent over for a moment, the water rushed towards the slope and then the slope changed in the opposite direction and the water returned to the ocean. The water flooded two city blocks, but did not go further. According to experts, it was not the wind surge, but what was it then?

August 23, in the heart of Brazil, there was no strong earthquakes. The reason for the sharp rise in the ocean level remains a mystery…