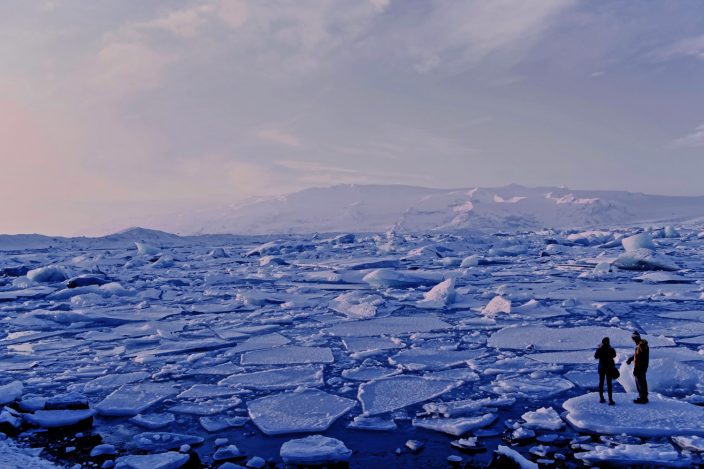 Global temperatures are steadily increasing, but different data, inconclusive results, temperature variability, and gaps in past climate records can make it difficult to come to any specific climate conclusions besides the fact that the Earth is warming due to an increase in atmospheric greenhouse gases.

Scientists took this data and compared it with the temperature of the planet’s surface over the same 15-year period recorded by the ground stations that make up the GISTEMP.

To compare this data, NASA researchers used a monthly grid to display each data set and the average monthly temperatures between them.

In general, the data sets matched, and the researchers were able to confirm the results of the GISTEMP with satellite data.

“The AIRS data complements GISTEMP because it has higher spatial resolution than GISTEMP and has a more comprehensive global coverage,” said Dr. Joel Suskind, lead author of the study.

“Both sets of data show that the surface of the earth was warming up globally during this period, and that 2016, 2017 and 2015 were the warmest years.”

The study shows how climate and temperature measurements can be used to complement each other and validate data on climate change.