NASA showed giant cracks on the glacier in Greenland

First a crack on the Petermann glacier in Greenland was found on satellite images by Professor Stefan Lermitt of Delft University of Technology in the Netherlands, then photos were taken from the plane.

NASA’s photographs clearly show that a fissure has formed almost at the center of the giant glacier, which causes serious concern for scientists. In addition, not far from it is located one more, not so large, which was discovered earlier. 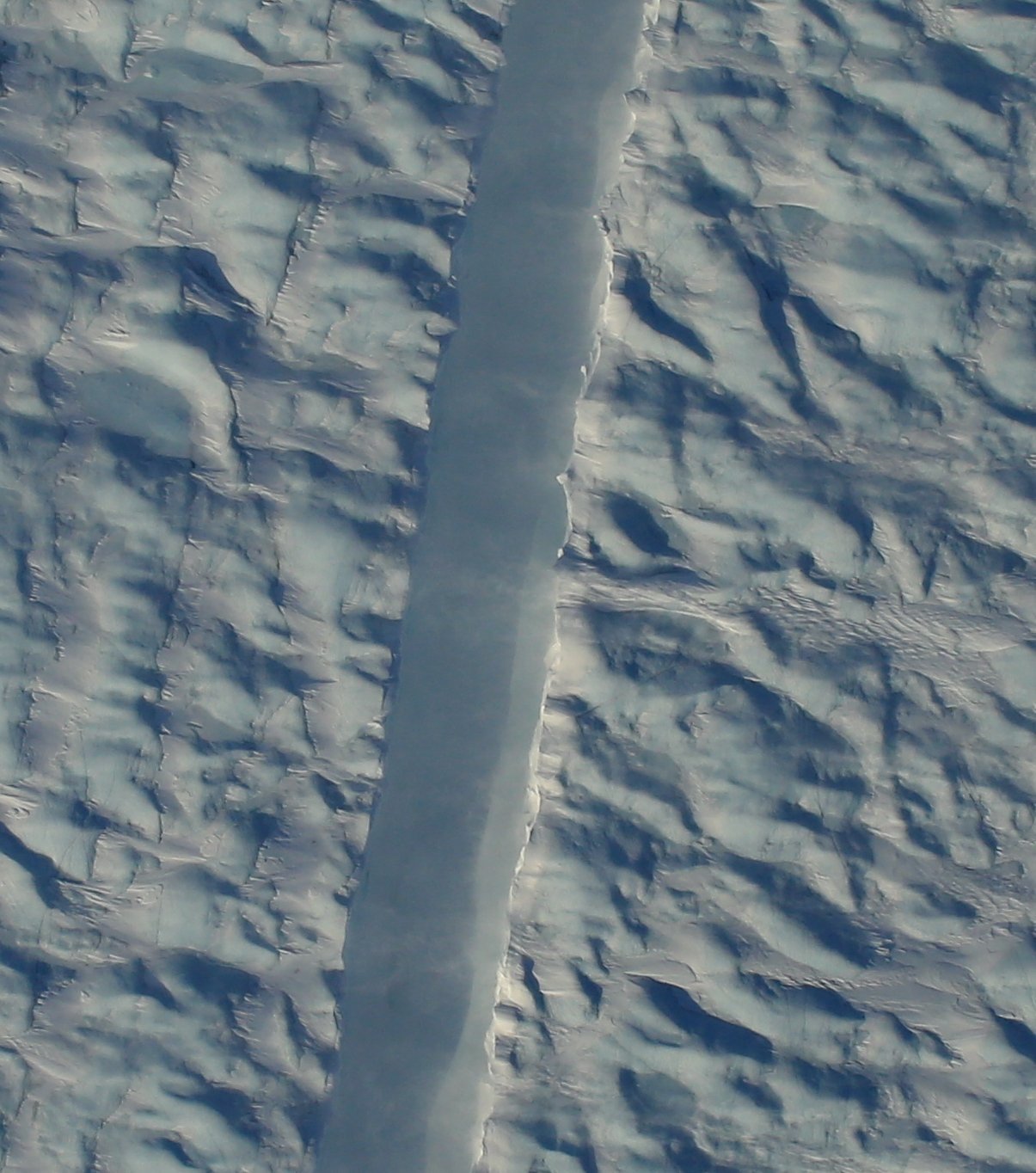 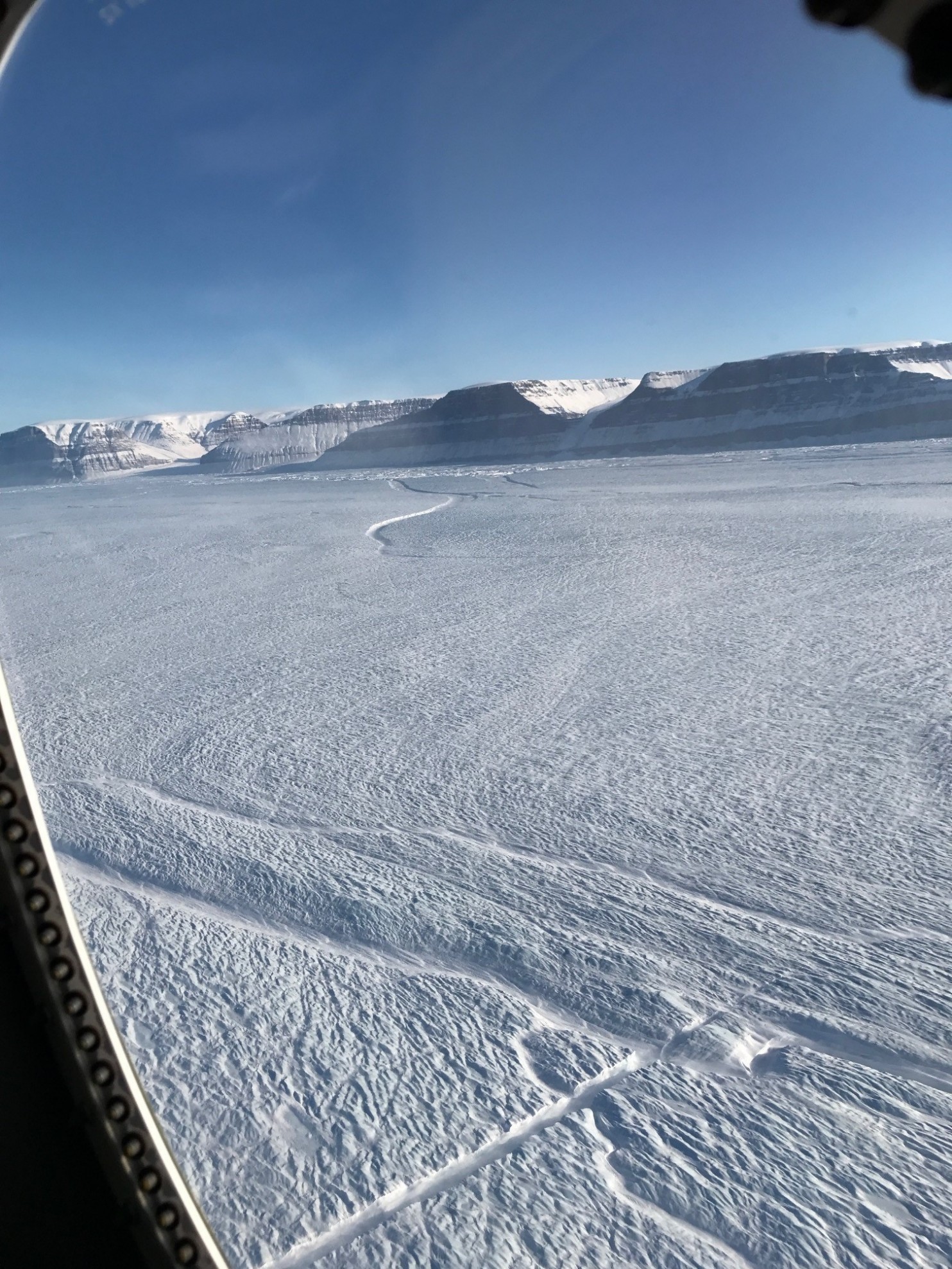 If two cracks intersect, the glacier will split almost in half and an ice island will be formed approximately from Moscow within the Third Ring Road, which will lead to sea level rise. Both cracks are clearly visible in this image taken from an airplane.

As part of the operation of NASA’s “IceBridge”, drones collect data on the state of polar ice and how it changes and photographs are taken.