NASA warns of the danger of super-volcanoes 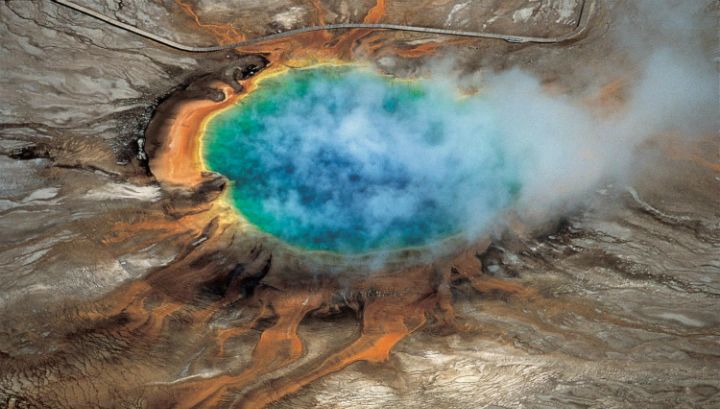 NASA experts warn of the threat, which is for the inhabitants of the Earth, the possibility of erupting any of the super-volcanoes that are on our planet. According to the agency, at present there are 20 super volcanoes, and in case of eruption of any of them destructive consequences for the Earth are guaranteed.

According to some experts, the consequences of the eruption of the super-volcano for the Earth may be much more serious than the fall of the asteroid. This is reported by the media, referring to the publication of The Independent.

According to this plan, specialists will be able to cool the mouth of the super volcano by increasing the volume of water that is intended for this purpose.

According to experts, the eruption of the Yellowstone volcano will cause apocalyptic consequences with such force that it will be felt even in Kamchatka.