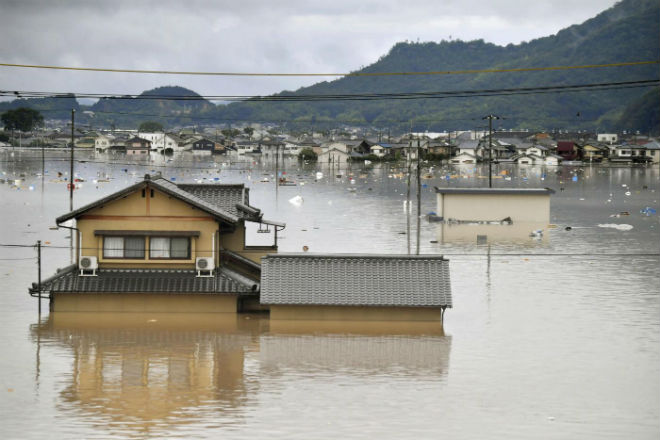 More than 300 people died in July due to natural disasters related to weather conditions, in one of the most deadly months of recent years in Japan.

The first record rains started, which led to severe floods and landslides in western Japan, which killed at least 220 people, and 9 have disappeared and are now considered dead. This tragedy followed record temperatures that reached +40 ° C, causing 116 casualties.

The number of victims of the elements is high, even for a country prone to earthquakes, volcanic eruptions and typhoons. One of the richest countries in the world, Japan uses its technological capabilities to create an important protection against natural disasters.