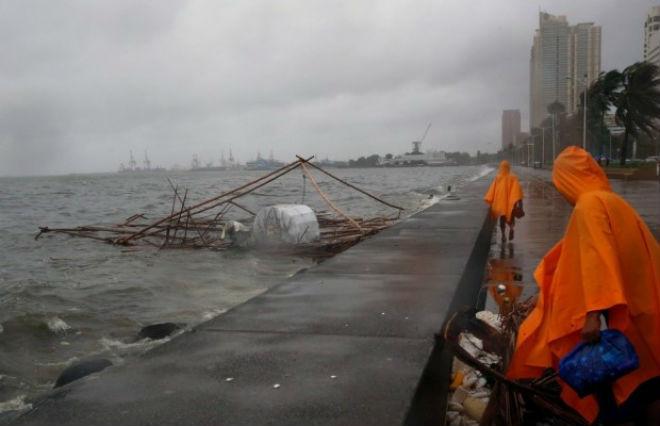 Floods, typhoons and other natural disasters in July killed at least 612 people in China. Direct economic damage caused by the elements, made 233,1 billion yuan (about 35 billion U.S. dollars).

According to the Ministry of civil administration of China, natural disasters were damaged or destroyed more than 1.87 million homes, completely destroyed the crop on 1.5 million hectares of fields.

Floods affected 29 of the administrative districts of the provincial level. As a result of violence of the water element were killed or went missing 671. Damage from heavy rains made 213,24 billion yuan.

In addition, five provinces of China suffered in July, two typhoons. “Nepartak”, one of the most powerful typhoons that hit the country over the last five years, claimed the lives of 105 people. “Mirinae” caused damage amounting to 300 million yuan.