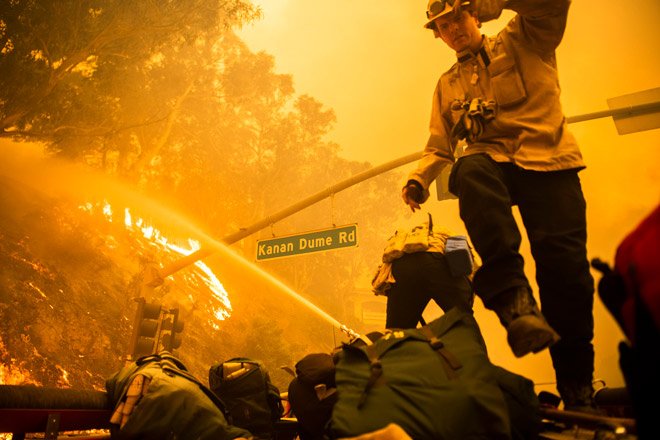 A forest fire raging in California was recognized as the largest in state history. The fire, which was given the name Camp, covered 42,000 hectares and destroyed 7,000 buildings. According to the latest data, 23 people became victims of the disaster, at least 35 people are reported missing, thousands have left their homes. Three firefighters suffered.

“This fire took place in the most terrible scenario. This is an event we have been afraid of for a long time, ”says Butte County Sheriff Corey Corea Honea. “Unfortunately, not everyone was able to survive it.” 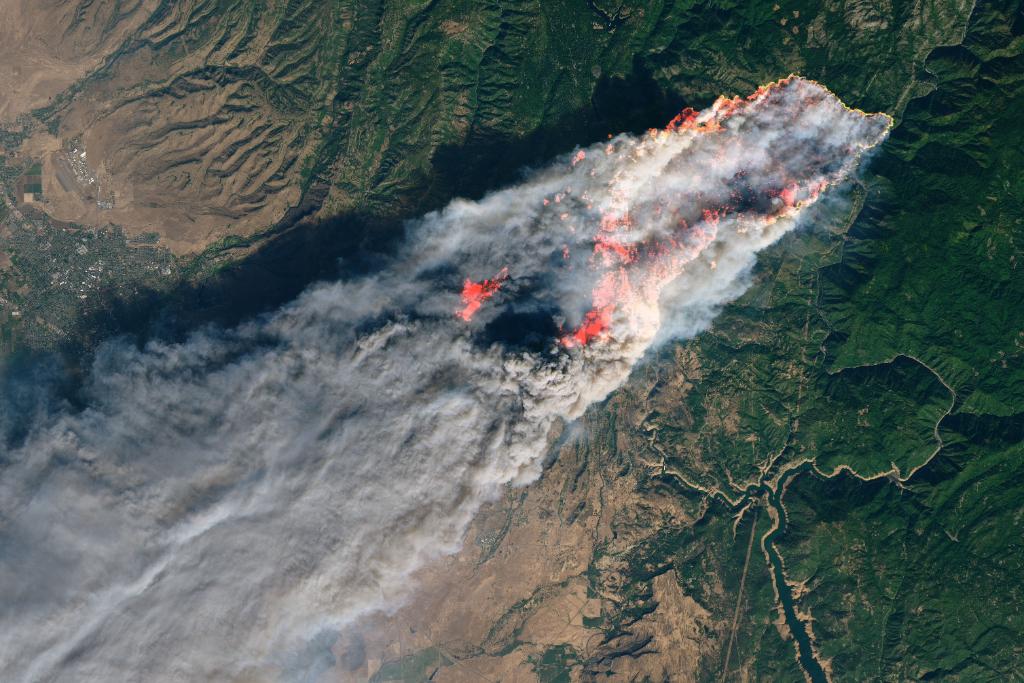 California introduced an emergency mode due to the current situation.

On Friday, November 9, it became known that, according to the Department of Forestry and Fire Protection, the fire destroyed nearly two thousand homes in the city of Paradise in the north of the state. As the representative of the local fire service, Scott McLean, noted, the city was “largely destroyed.” 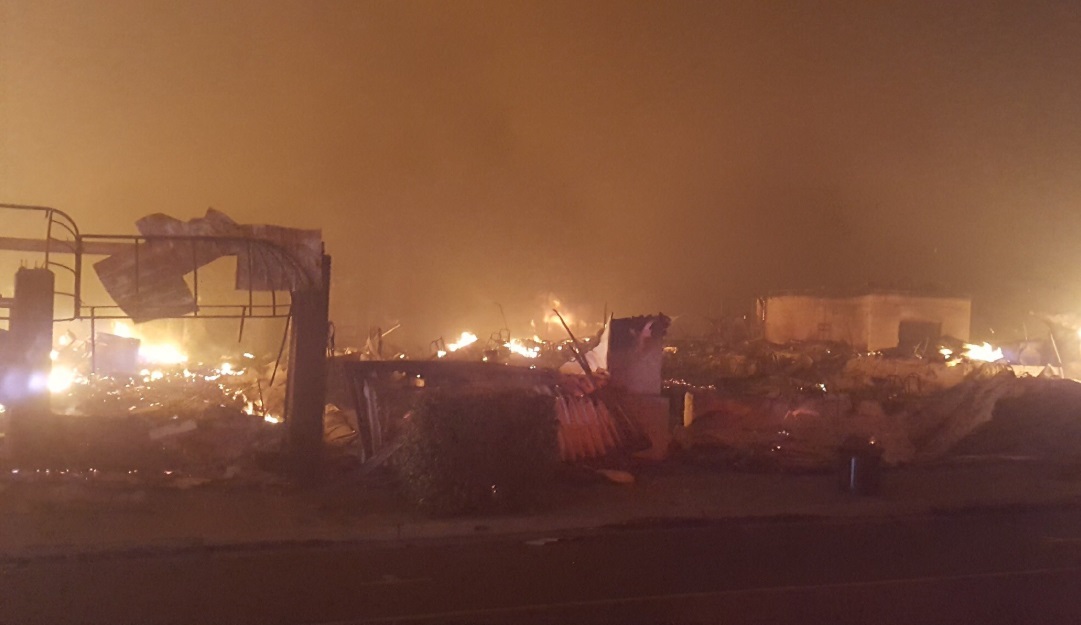 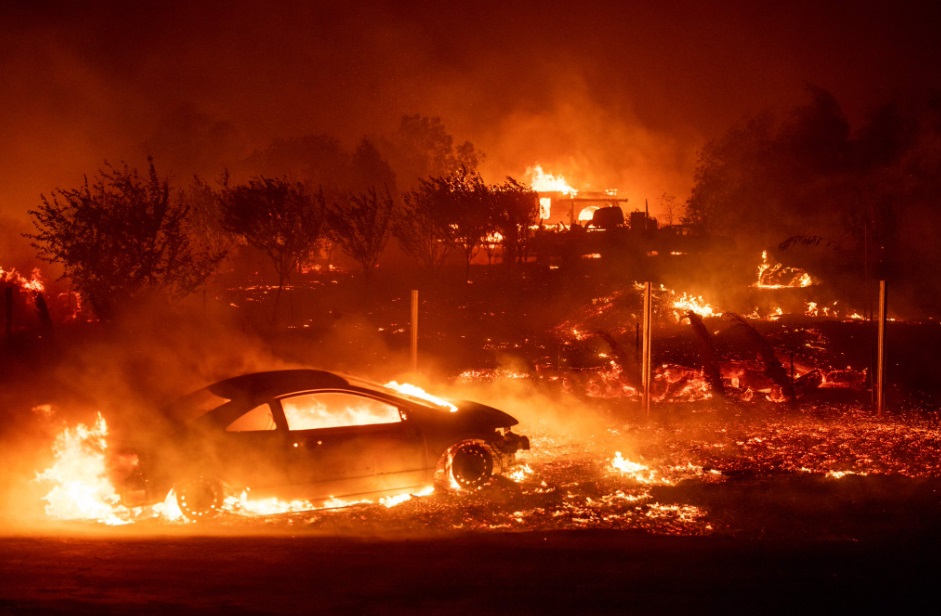 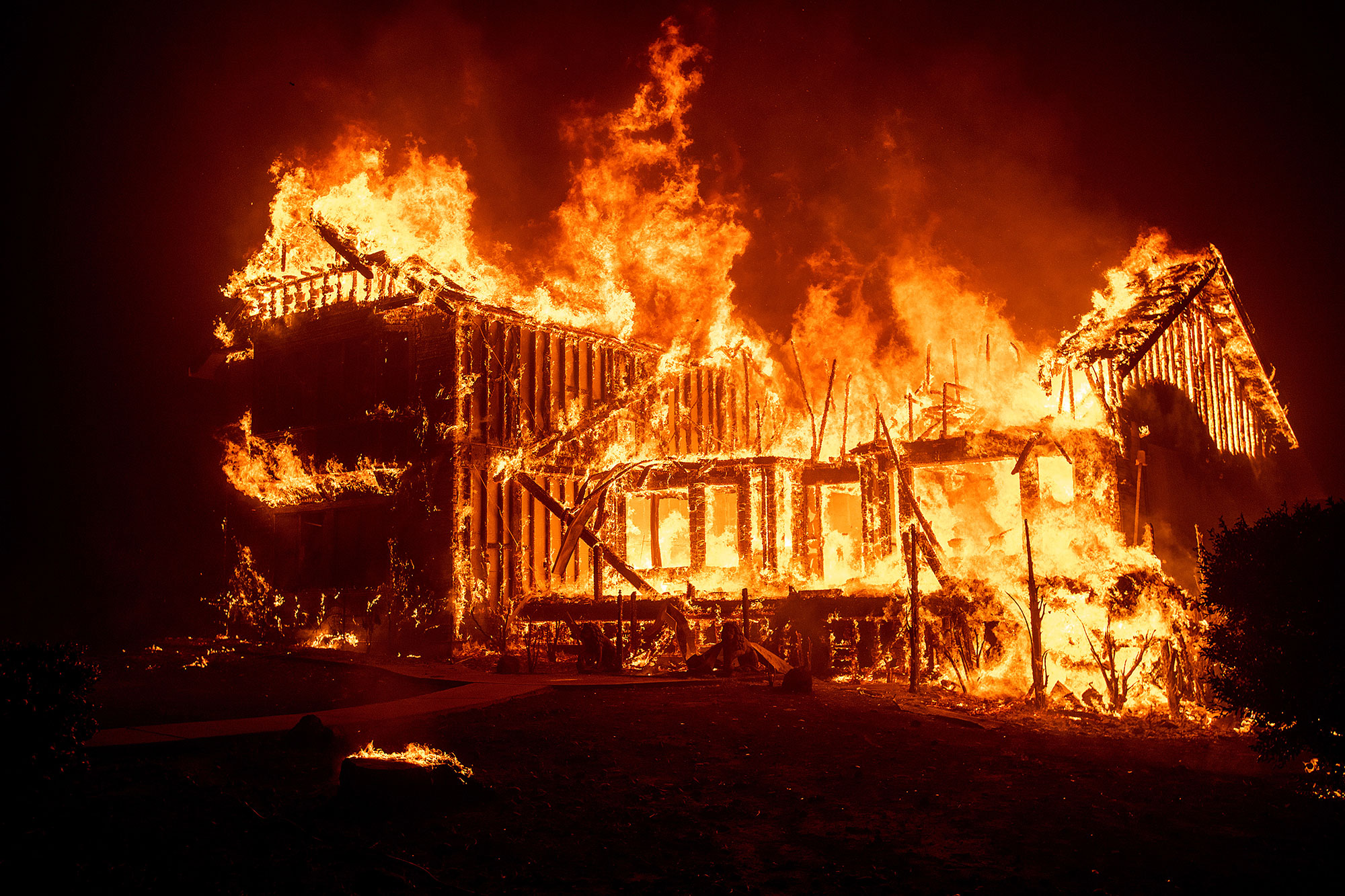 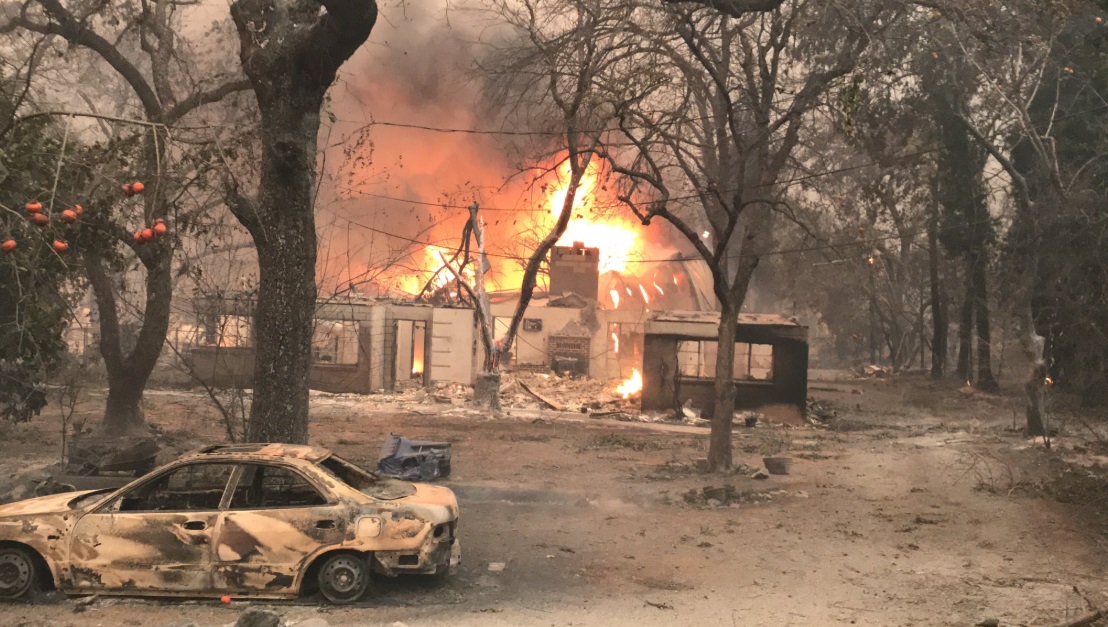 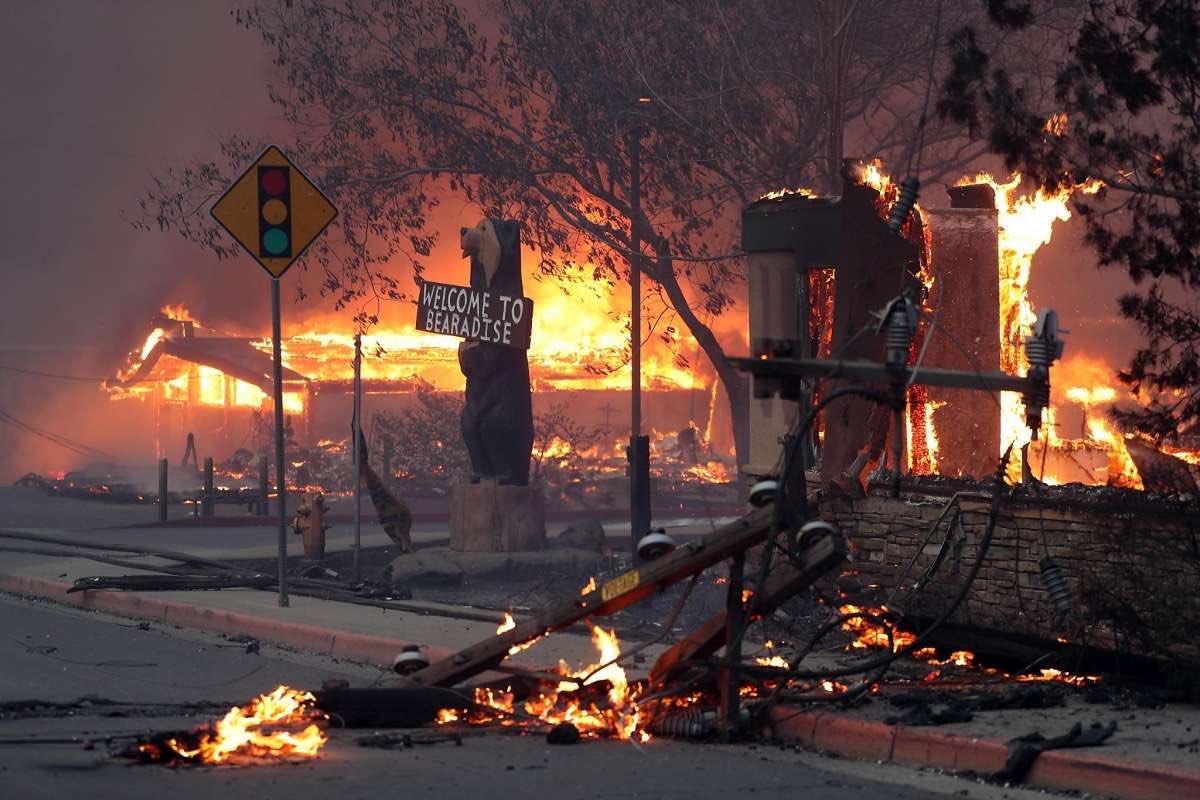 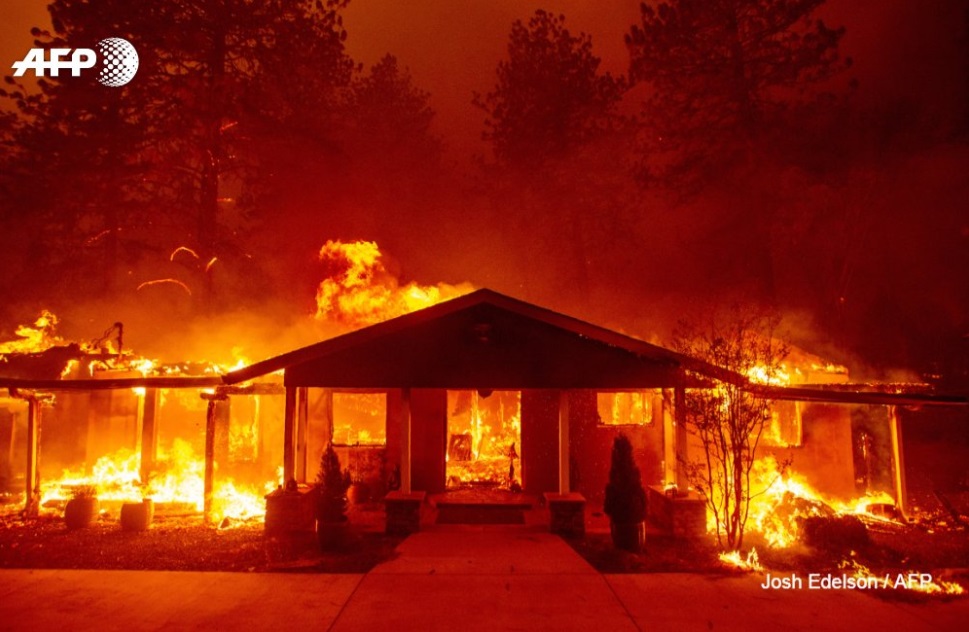 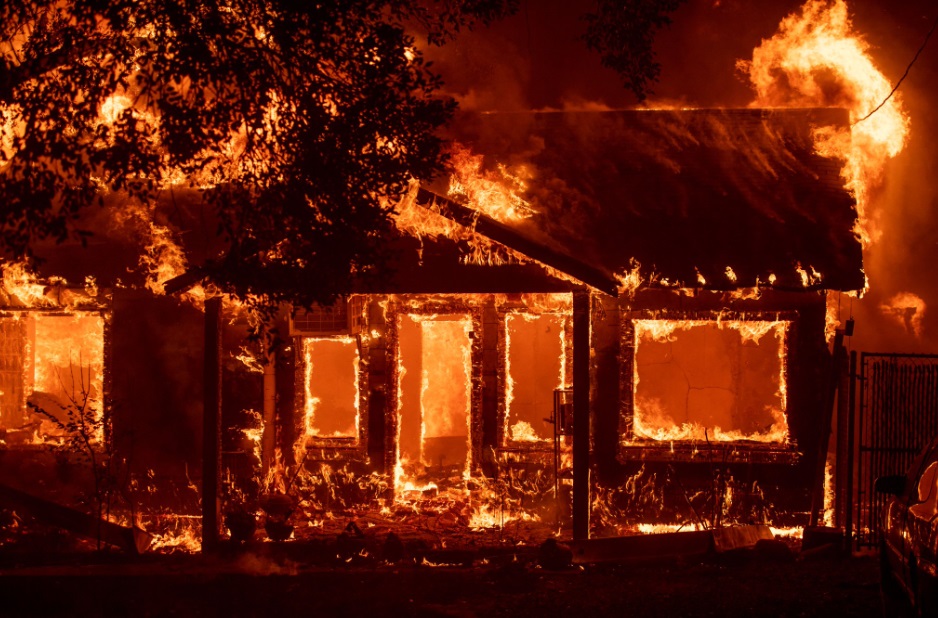 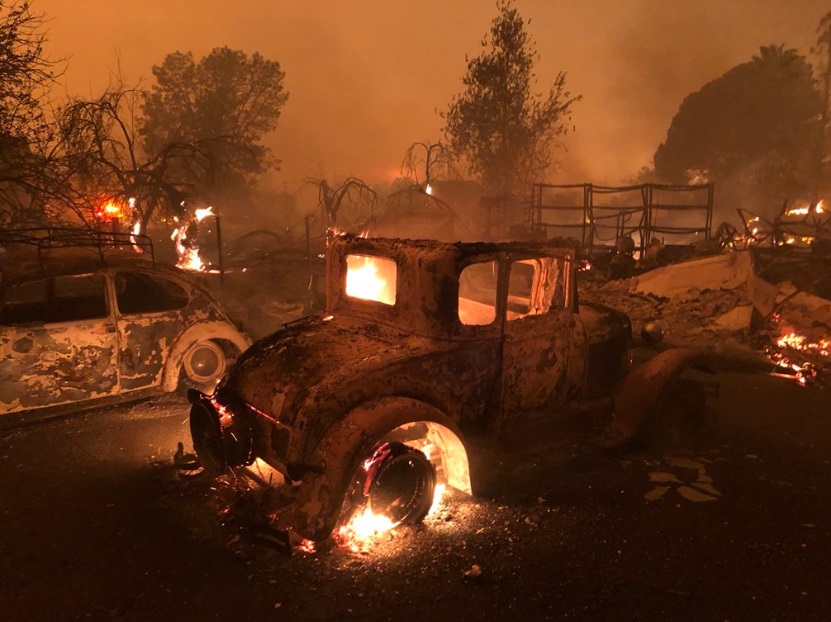 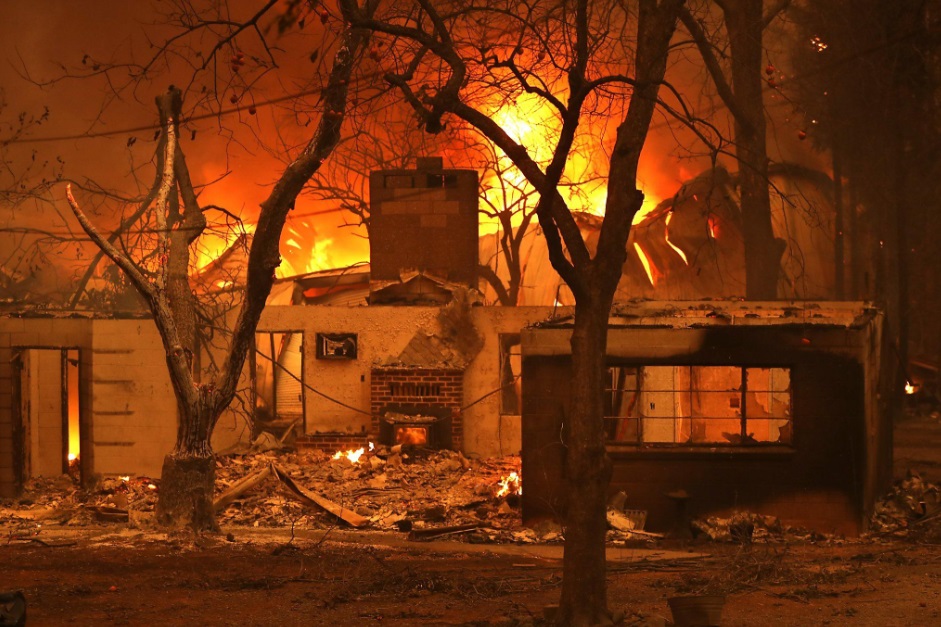 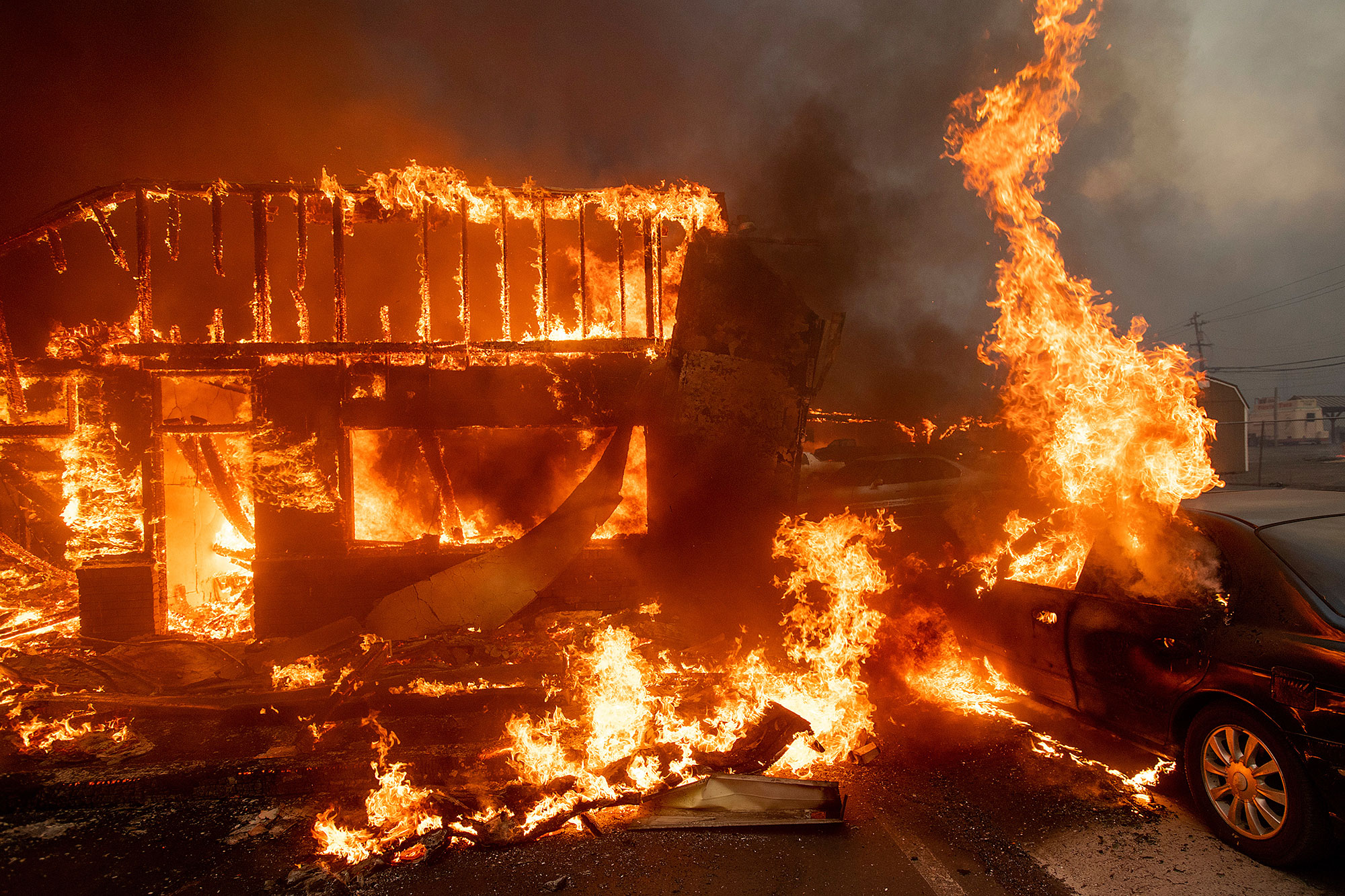