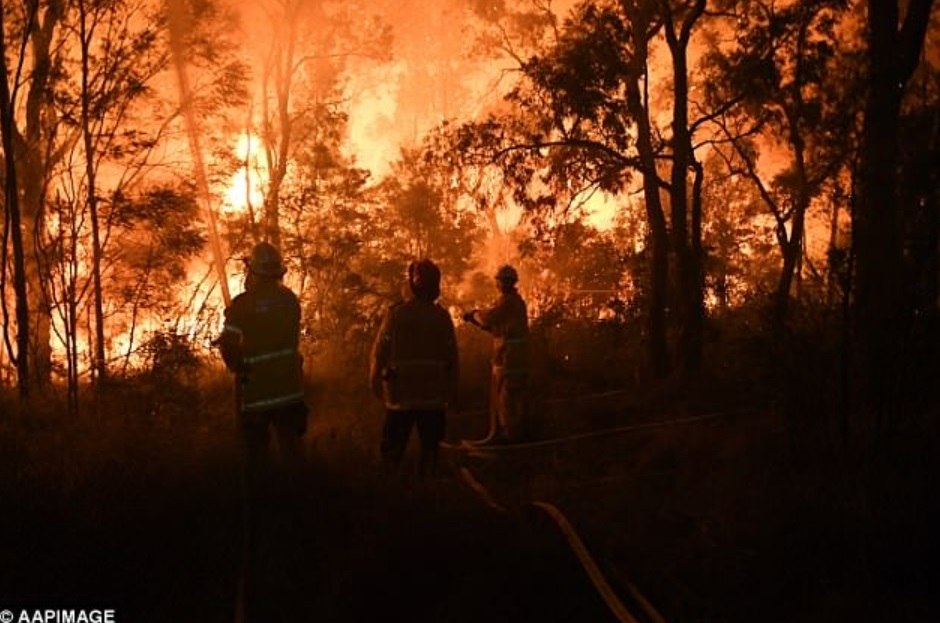 In several areas of Sydney, Australia’s largest city, a state of emergency was declared on Sunday.

The thickets of bushes and forests are burning. According to the authorities, more than 2500 hectares of bush were burned. In the southern suburbs of Sydney, the fire has already reached the houses. There are no victims among people.

The fire began on Saturday. What caused it – is being investigated. 500 firefighters were sent to fight fire. Their task is complicated by unusually hot weather. In Australia, it’s autumn now. The Prime Minister praised fighters with fire for good work. 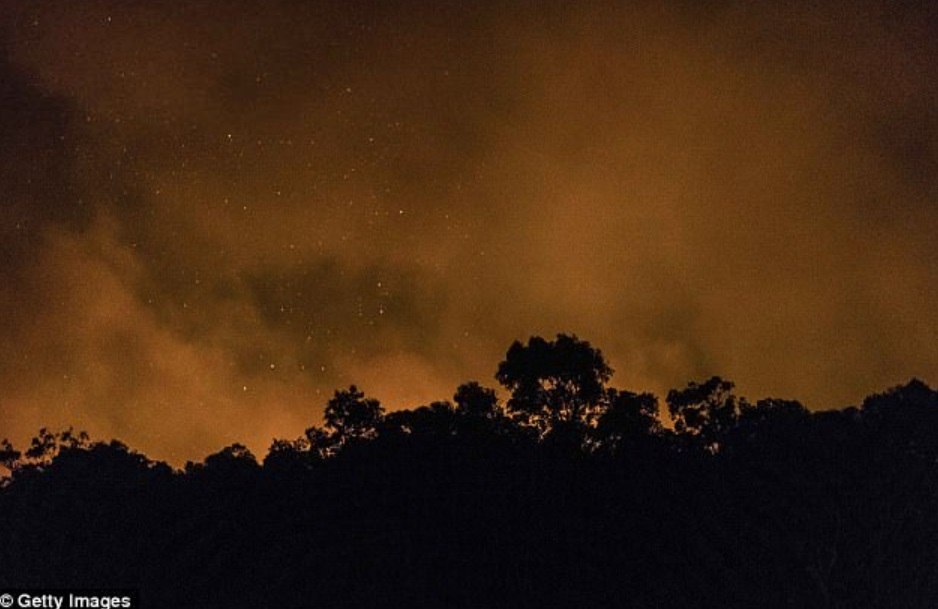 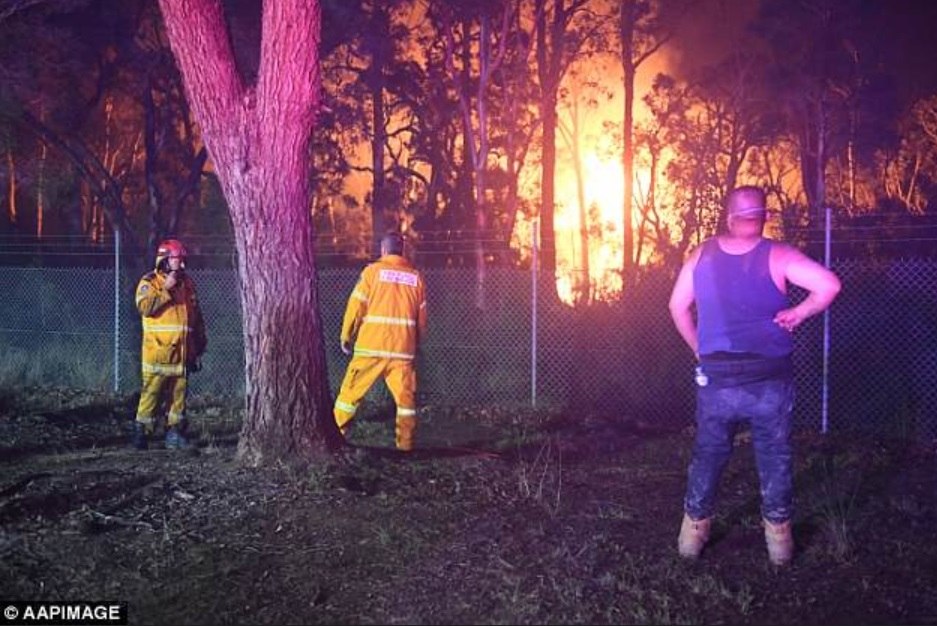 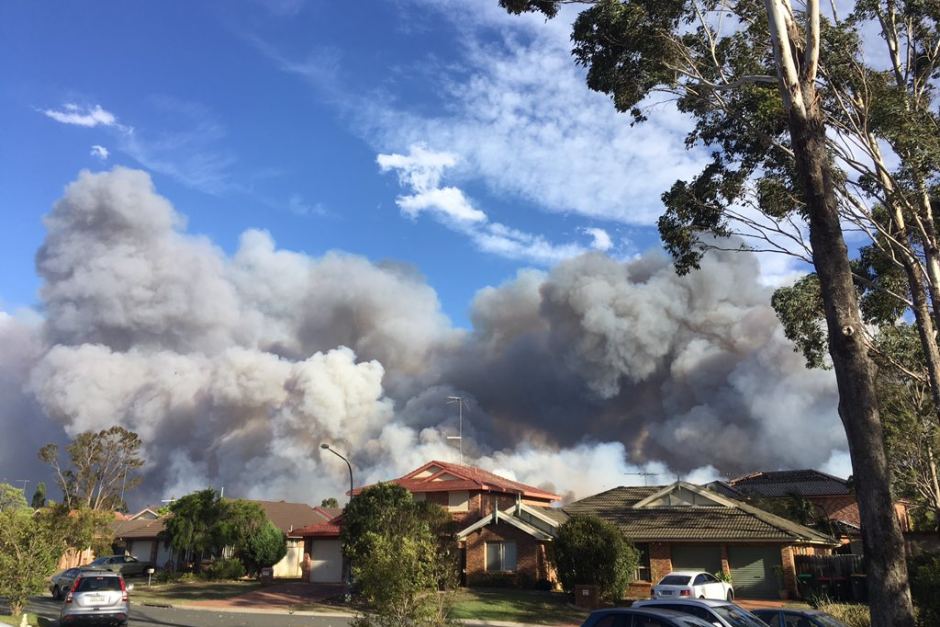 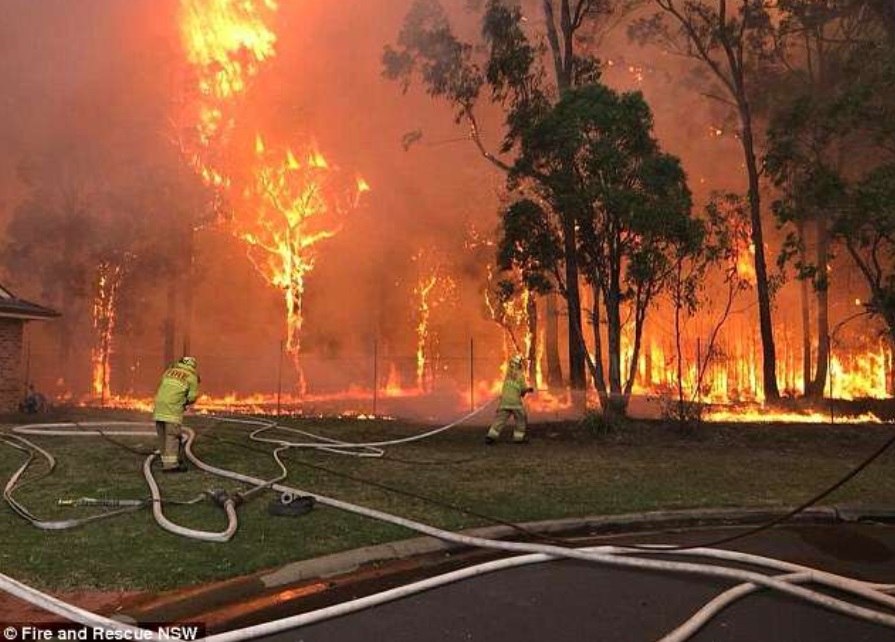 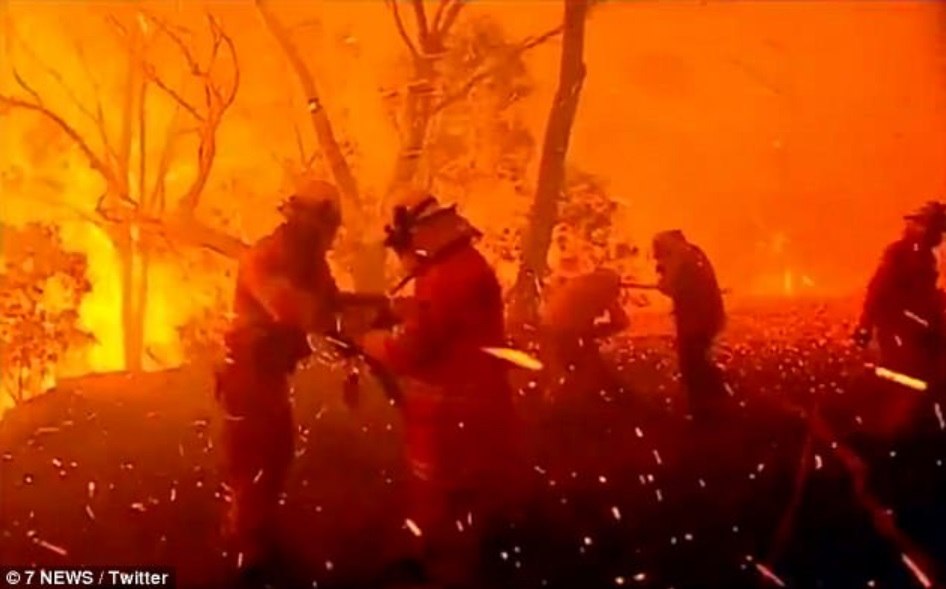 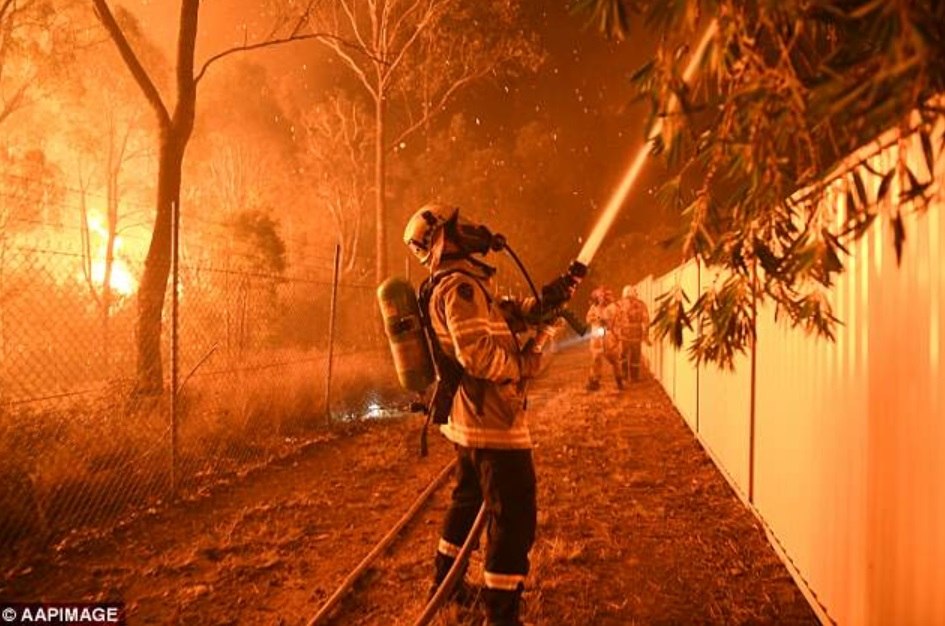 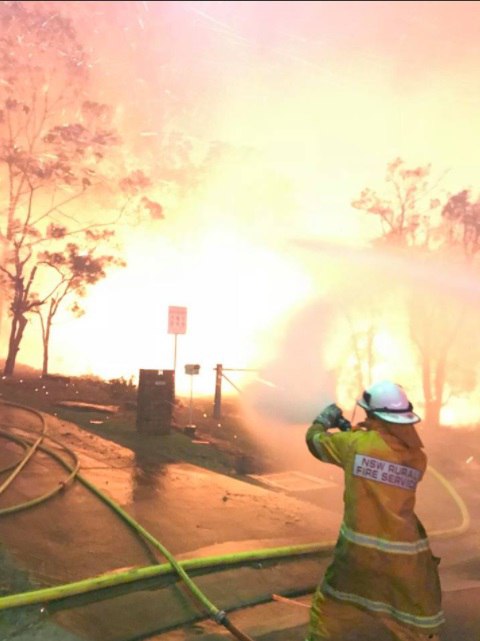