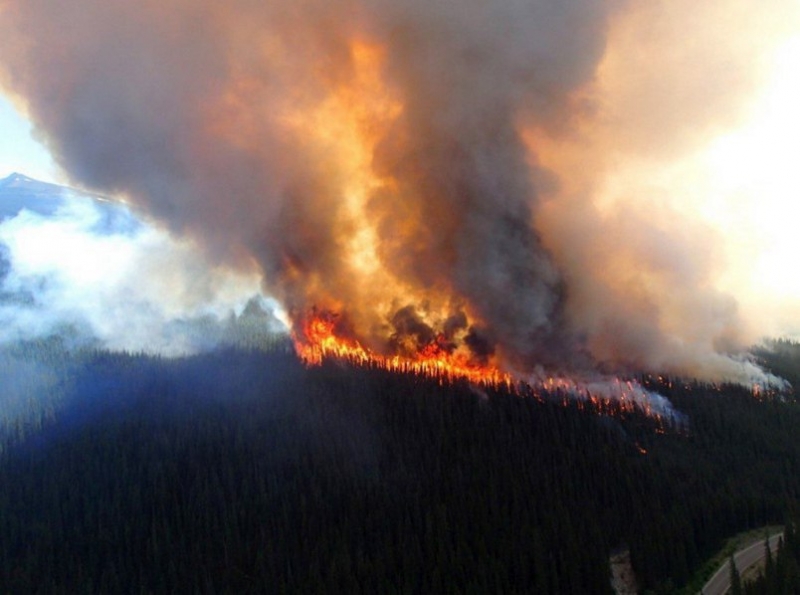 The North-Eastern forests of the canadian province of blaze from 1 may. To this time the fire spread to 335 thousand hectares, and 70 thousand of them lit up for just one night at the beginning of this week (16-17 may). In the result of the change of wind in the West and changed the direction the spread of fires.

According to Chad Morrison, regional representative of the fire service, now the fire threatens the towns workers in the petroleum industry, which are to the North of Fort McMurray. Already evacuated about 8 thousand oil. Firefighters promise to prevent ignition of these territories and the Northern regions of Fort McMurray, also found themselves at risk.

With the beginning of forest fires in Alberta has been more than two weeks. From may 3 was the evacuation of a total of about 90 thousand inhabitants. 80 th the population of Fort McMurray, the most affected elements of the city, left their homes. A fire destroyed 2432 buildings and caused significant damage to the 5 thousands of buildings and homes. But firefighters were able to protect 25 million homes, almost 90% of all of urban buildings.

According to preliminary estimates, the damage from the fires is currently $ 9 billion.