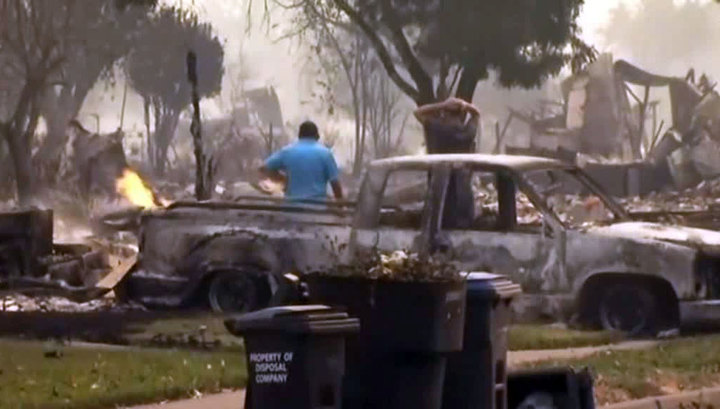 The authorities of the US state of California, in which wildfires rage, declared a turning point in the fight against the elements.

Inspector Napa County Belia Ramos told reporters that finally the day that everyone had dreamed of.

It is specified that in some areas where it is already safe enough, residents were allowed to return to their homes. Currently, in total, there are now 75,000 evacuation regulations. On the eve it was about 100 thousand.

According to Daniel Berlant, the official representative of the California Office for the Protection of Forests and Fire Protection, over the past 24 hours, the conditions have radically changed, and this is a very good sign. Perhaps this is a sign that a turning point has been passed in the fight against forest fires.

According to the latest information, fires in California claimed the lives of 40 people.