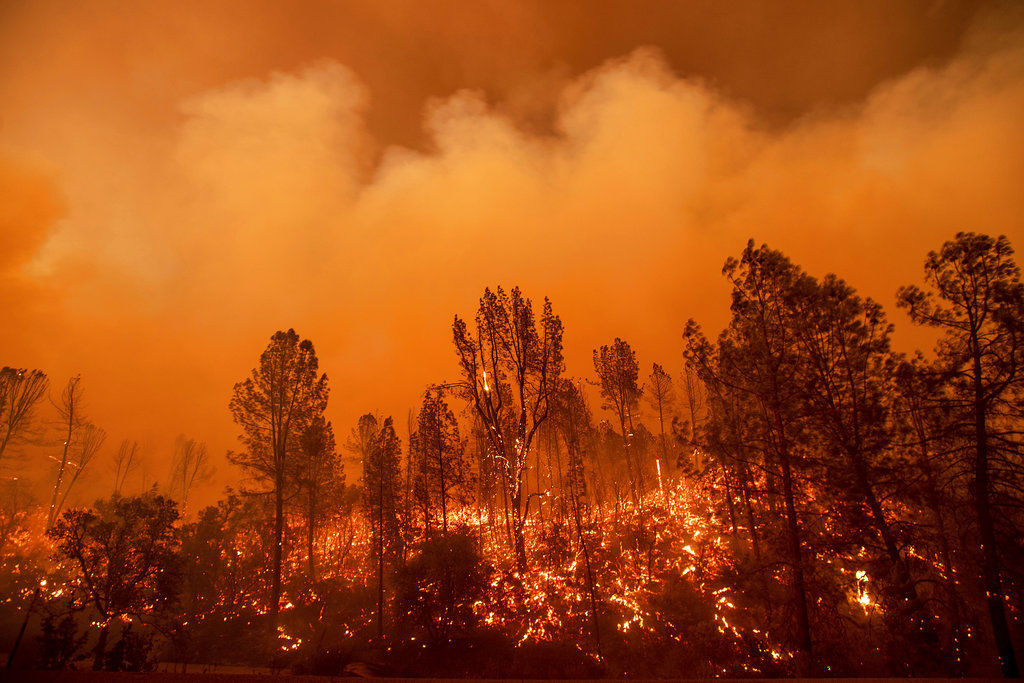 A natural fire in Shasta County in the north of the US state of California destroyed 500 and damaged 75 homes, the state’s Department of Forestry and Fire Protection said.

The second person was killed as a result of a natural fire on the border of the US states of California and Oregon, according to the Department of Forestry and Fire Protection of California.

“Express our deepest condolences to the close of the fire inspector, Jeremy Stock, Jeremy died fighting a fire in Shasta District.” Please, be thinking with the Jeremy family, his colleagues and friends, “the department said on Twitter.

According to the department, at present the fire area is more than 48 thousand acres (19.5 thousand hectares), with only 5% localized. In three counties of the state declared the regime of emergency, reported the evacuation of 12 thousand residents.

Firefighters work in a reinforced mode to contain the spread of fire. In total, more than three thousand people are employed, 328 firefighters and 17 helicopters. In the area of ​​fire, roads are blocked, in the surrounding settlements with tens of thousands of residents, including in some areas of the administrative center of Redding county, mandatory evacuation is declared.

According to the National Meteorological Service of Sacramento, satellite imagery showed that the smoke trail from the fire rises to a height of more than nine kilometers. 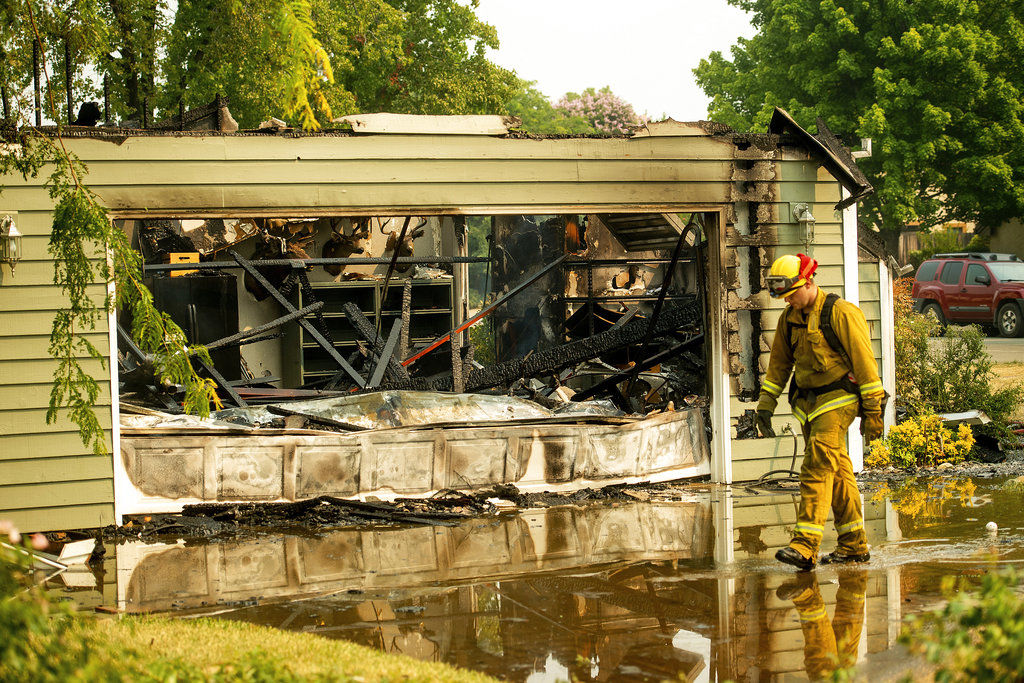 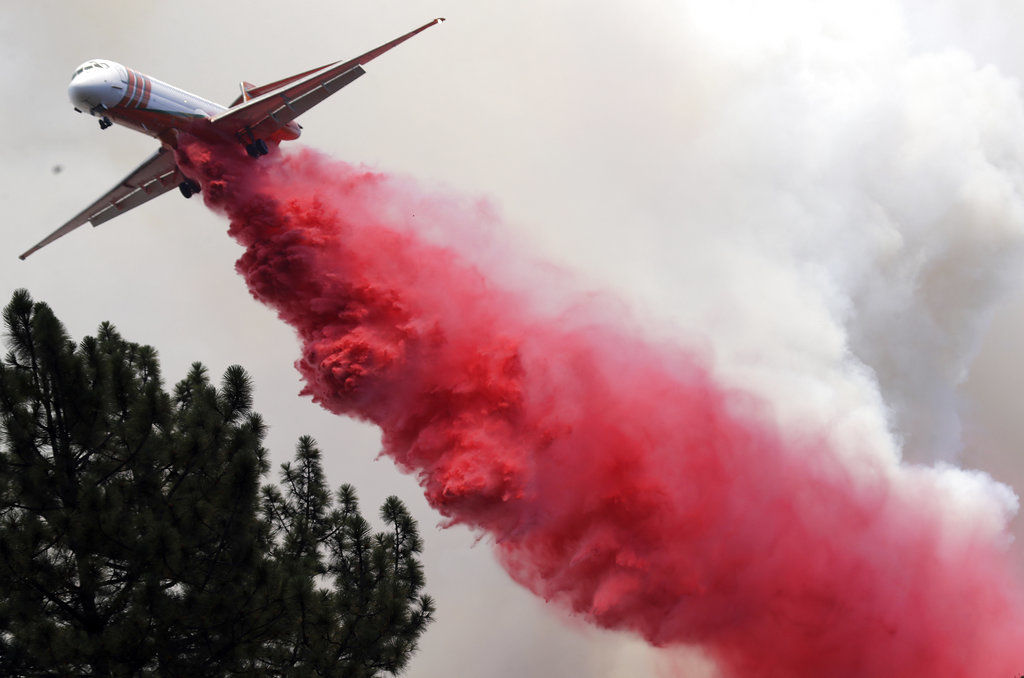 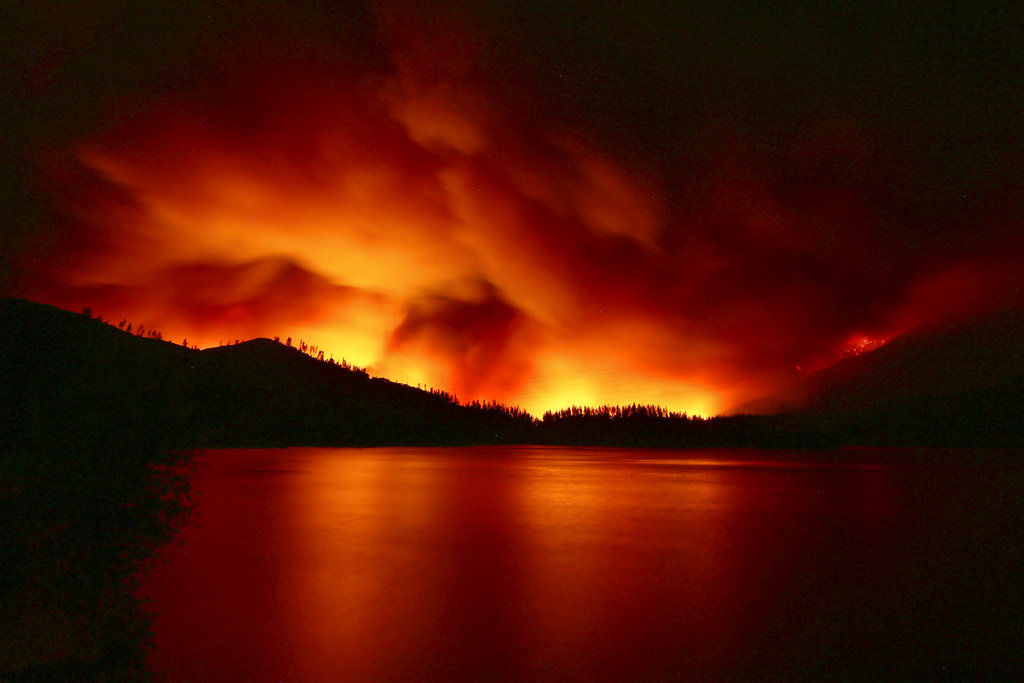 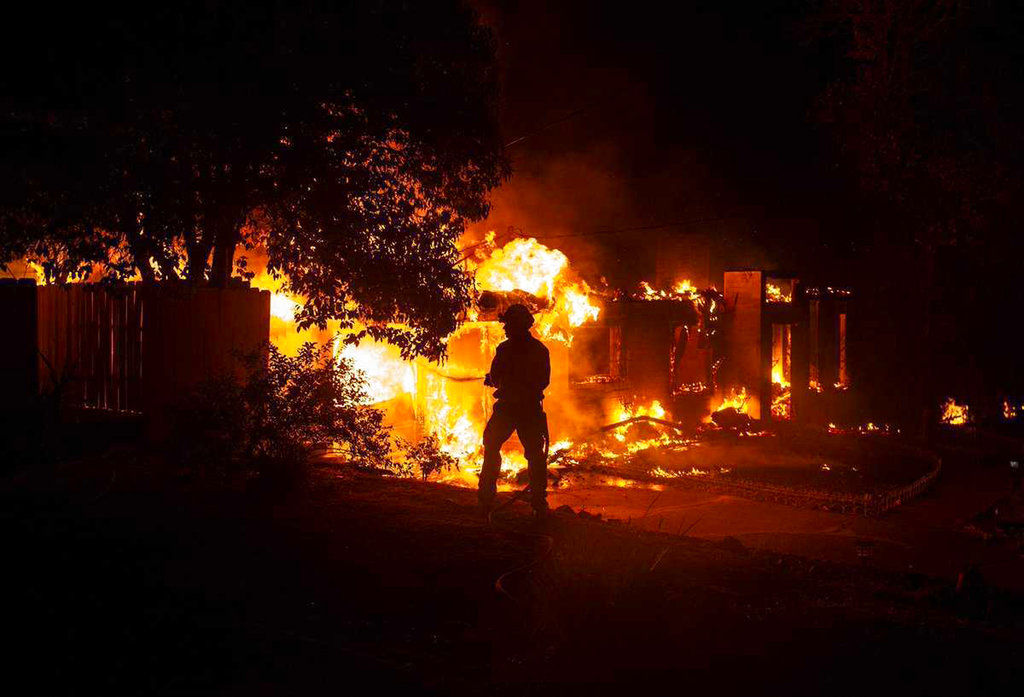 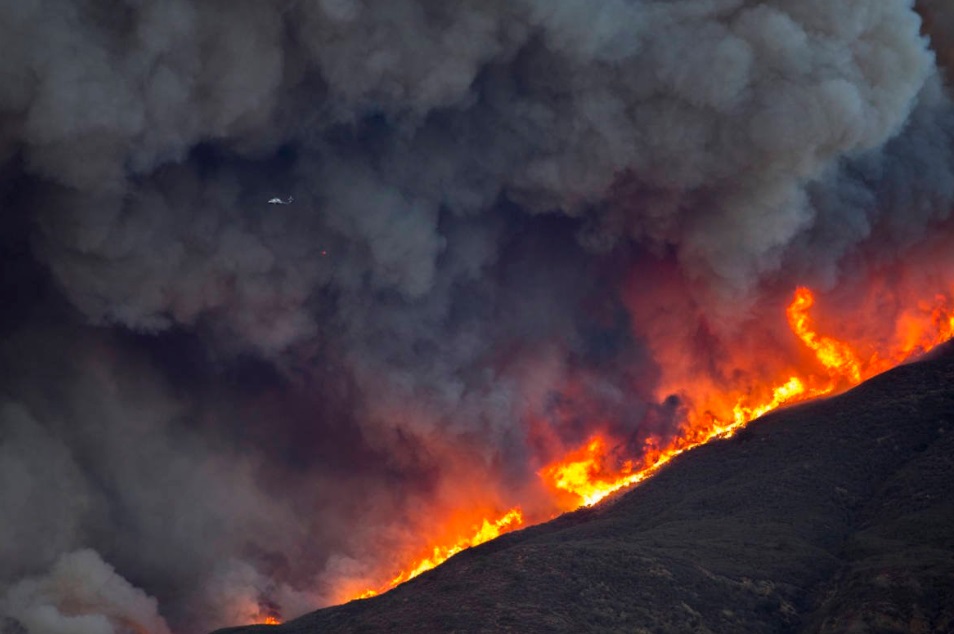 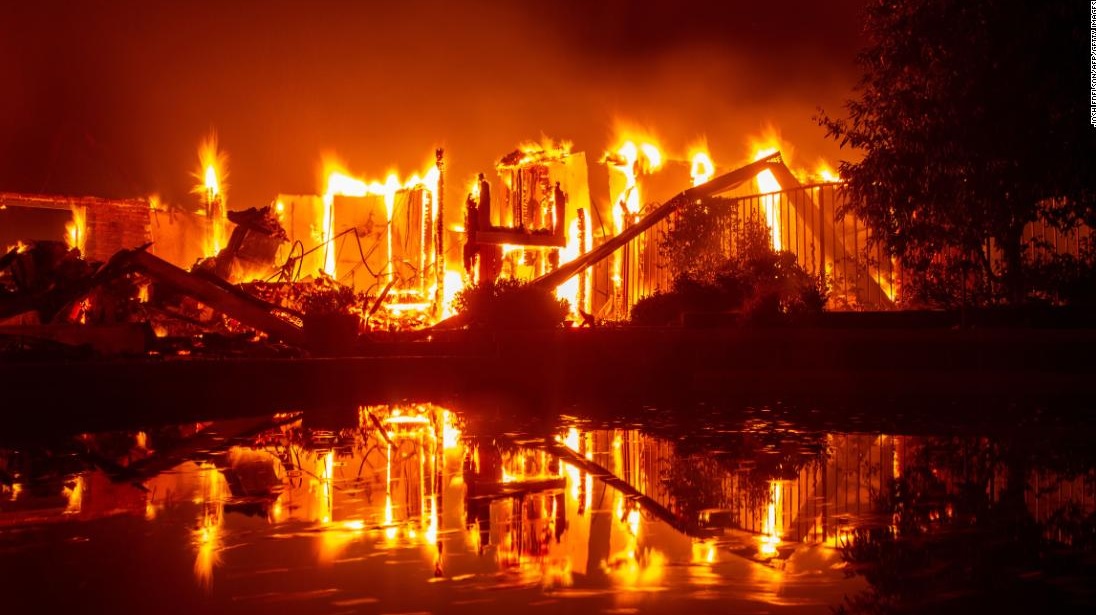 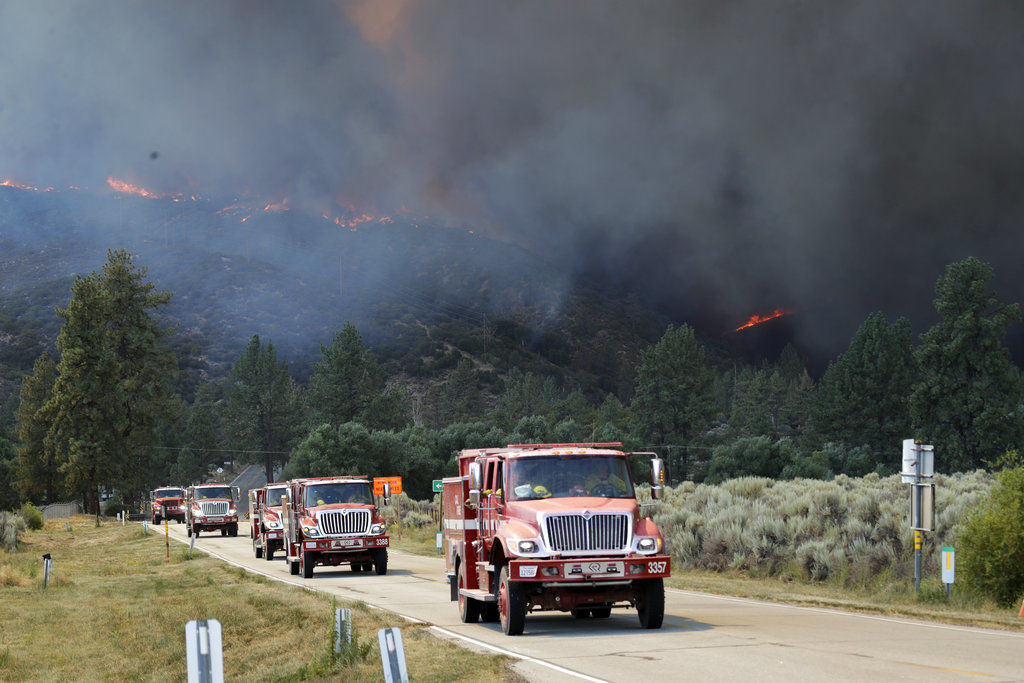 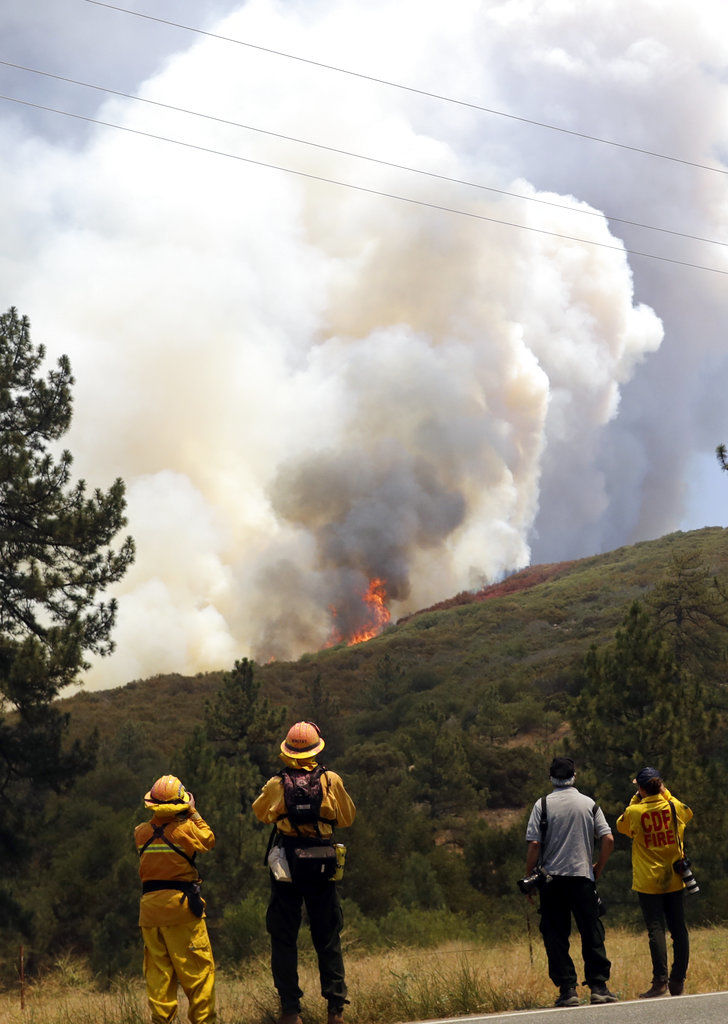