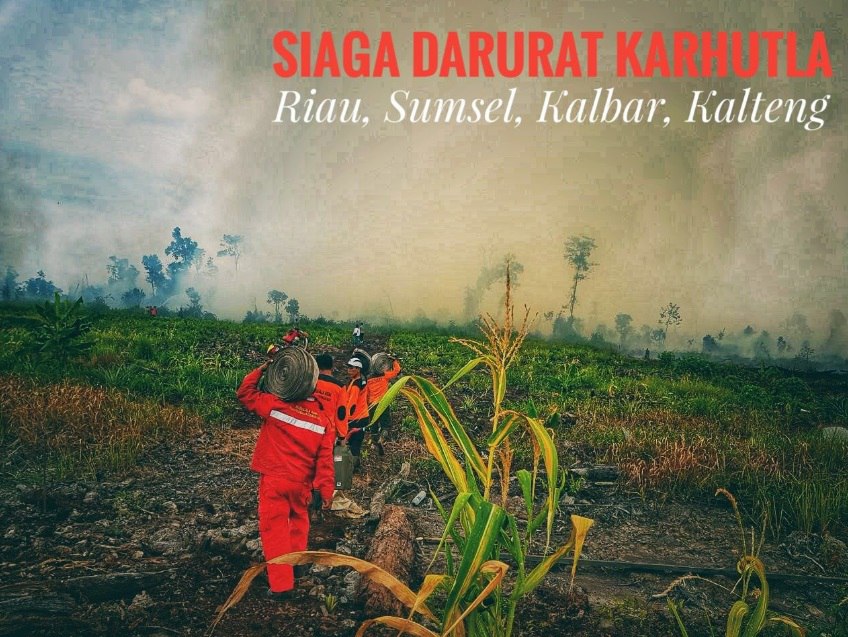 Due to wildfires in four Indonesian provinces declared a state of natural disaster.

According to the representative of the National Agency for Combating Natural Disasters, Sutopo Purvo Nugroho, fires are in the Riau, South Sumatra, West Kalimantan and Central Kalimantan provinces. He noted that the state of disaster will allow the government to cope with the raging fire more quickly, in particular, to engage in extinguishing servicemen and provide a material and technical base.

“The number of foci continues to grow. Last week, the largest number of hot spots was found in the province of West Kalimantan. Pontianak is covered with haze, “Sutopo added.

According to Terra and Aqua satellites in the last 24 hours, there were 78 foci in Indonesia, 23 of them in the province of West Kalimantan.