Natural fires in Portugal take the lives of people 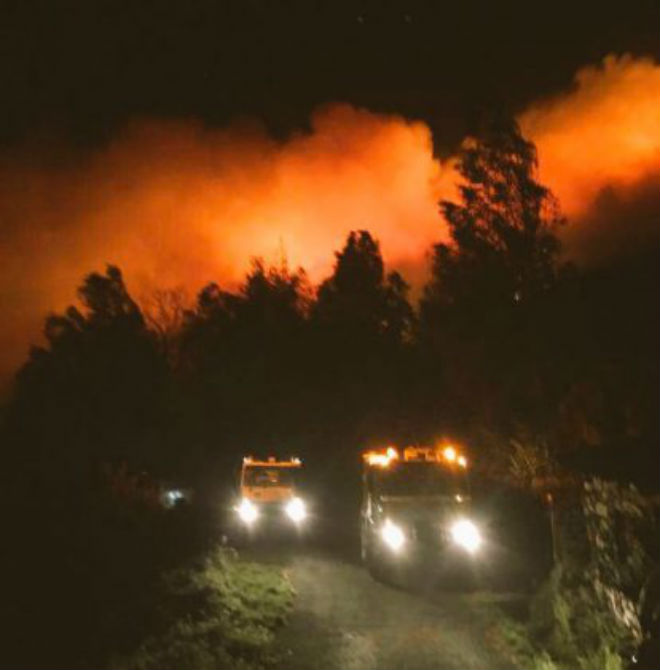 Portugal is in mourning for the victims of fires. At least 39 lives were consumed by the fiery element, at least 7 missing. Among the injured – more than 60 wounded, 16 are in very poor condition.

In the area between Portugal and Galicia (Spain), at least 43 people died as a result of fires caused by drought and strong winds brought by the hurricane Ophelia. This is the second emergency in a few months. In June, Portugal had to cope with a wave of fires, which killed 64 people and injured more than 250 people. 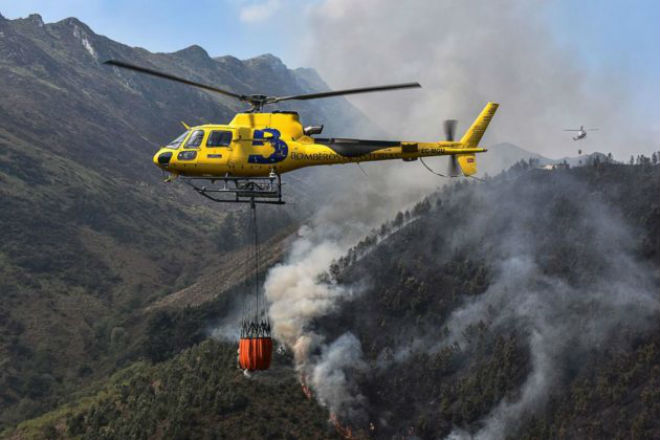