Natural fires in the USA 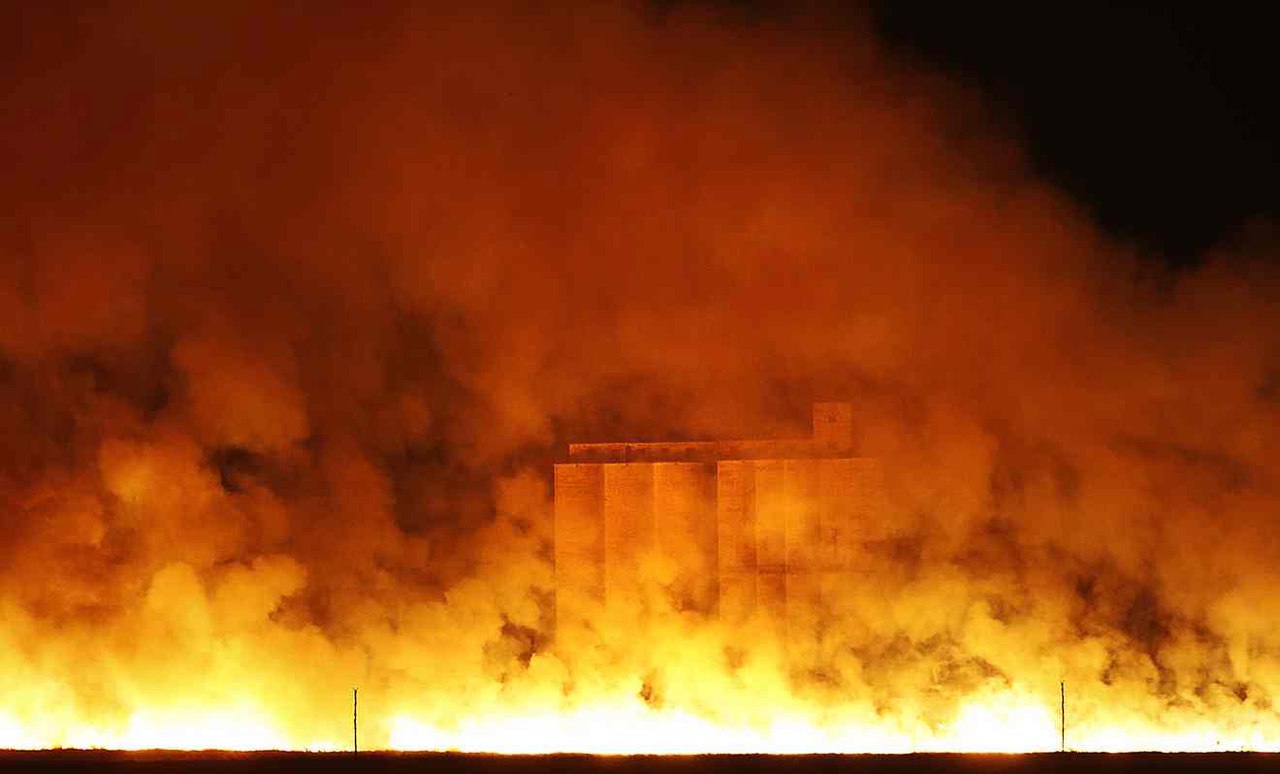 On the border of Kansas and Oklahoma, the most severe forest fire in the history of the two states flared up. Despite the fact that the wind speed began to subside, the earth turned out to be “very dry”, so that the risk of new fires remains. Particularly severely affected by the disaster was the cattle-breeding community of the states.

“This is a real catastrophe. Only according to preliminary data I lost more than 500 head of cattle, “- said the owner of the ranch, Greg Gardiner. In Kansas, more than 15,000 people were evacuated, many fled voluntarily. Because of the smoke and poor visibility on March 9, there was a serious accident in Clark County, injured 6 people, 1 died on the spot. In Texas, three fires destroyed 50,000 hectares and killed at least 5 people. In Oklahoma, during the extinguishment of the fire from a heart attack, a woman died, becoming 7 victims of the tragedy. In total, more than 200,000 hectares were destroyed in the state. The ashes from the fires began to spread through the affected areas. The police have not found out the reason for the majority of forest fires that broke out in the Midwest USA. 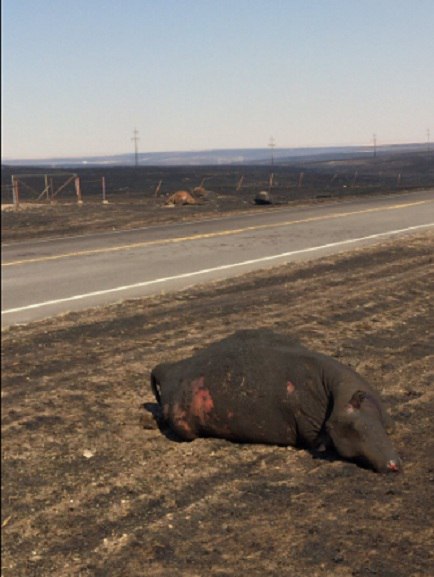 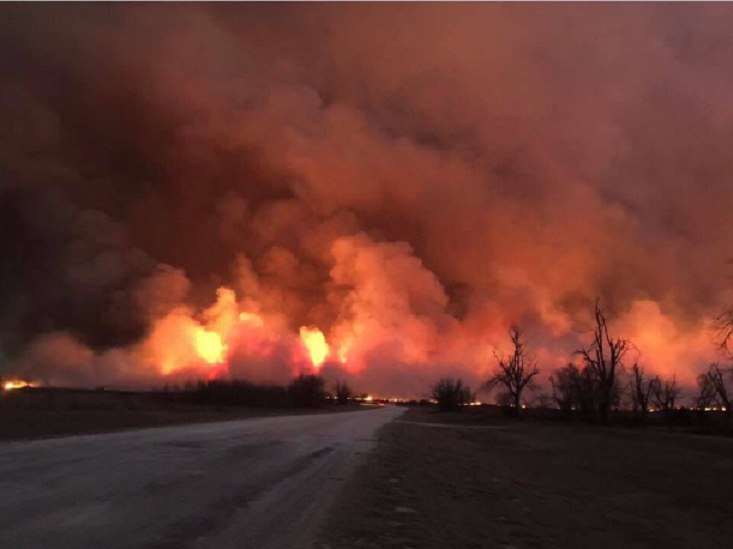 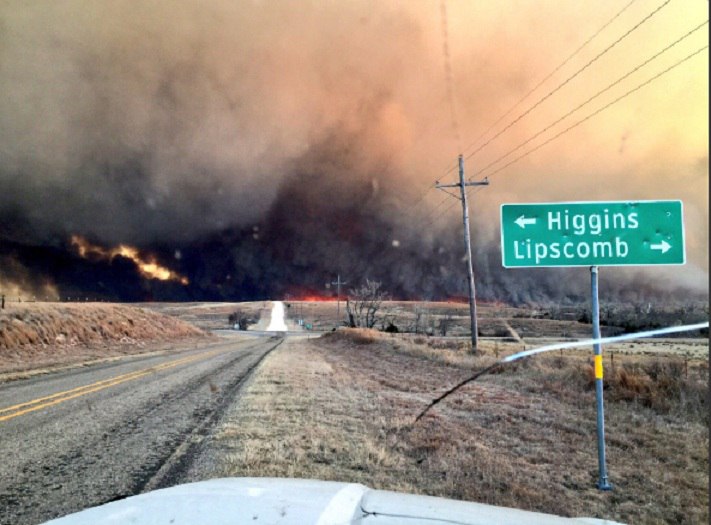 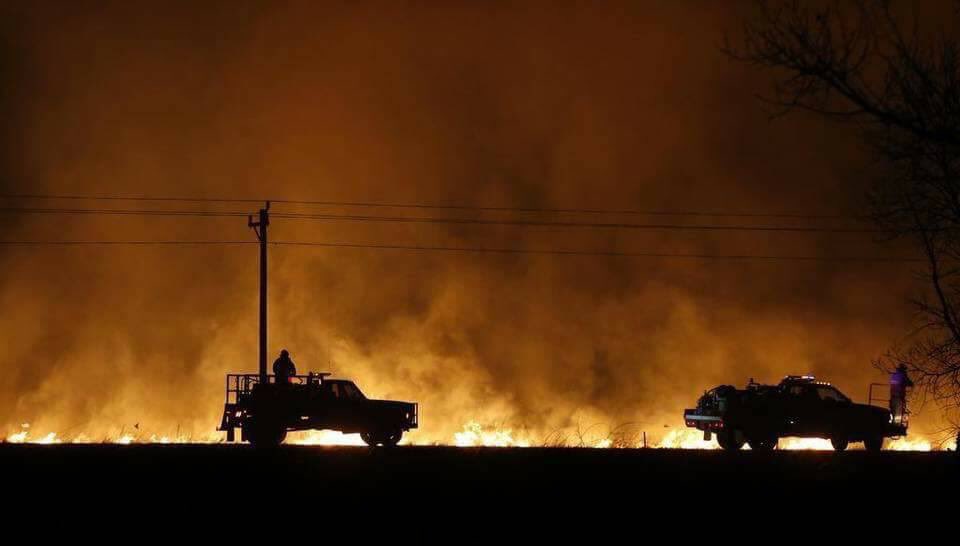 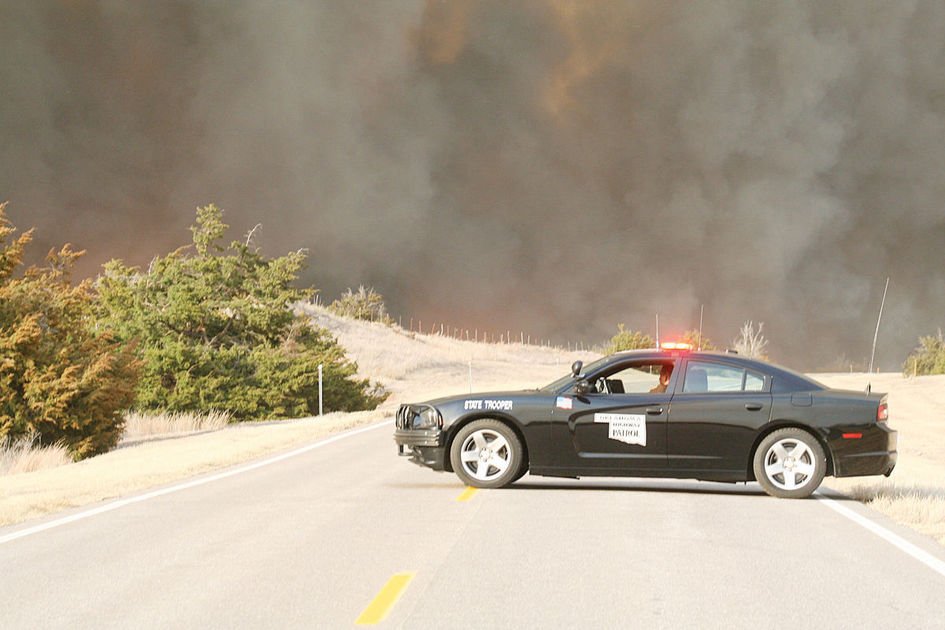 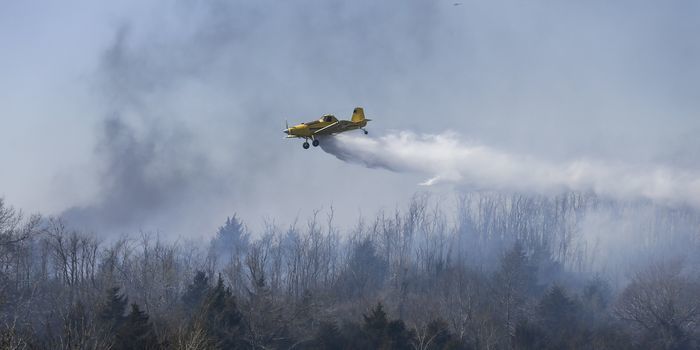