Near the coast of Alaska fishes disappear 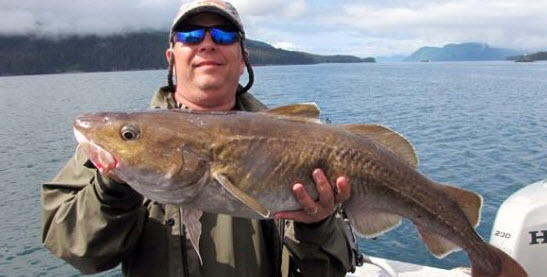 “The Alaska cod becomes weak and dies and we can not pinpoint what the cause of this disaster is,” said Steve Barbo of NOAA.

The study of trawling in 2017 showed that this is the lowest amount of cod caught during the season in the entire history of observations. Scientists are trying to understand the reason. Taken on the analysis of the caught cod, it was emaciated, by definition of scientists, it was not ordinary cod, but “some kind of long and lean fish.”

A catastrophic decline in the cod population has been recorded, and this, in addition to the environmental catastrophe, causes losses of more than $ 50 million for fishermen from the Northwest and Alaska, who catch them with nets, traps and bait hooks along the seabed.

Barbo says that warm water, which spread to a depth of more than 1,000 feet, struck cod, as a kind of double blow. Higher temperatures accelerate the rate at which young cod burns calories while reducing the amount of food available for cod.

And many blame “climate change” for this, although scientists do not directly link these two events. “They become weak and die or something else happens,” said Barbo, who in October presented preliminary research results to scientists and officials at the Anchorage meeting of the North Pacific Fisheries Management Council.