Near the coast of the Philippines there was an earthquake of magnitude 5.7 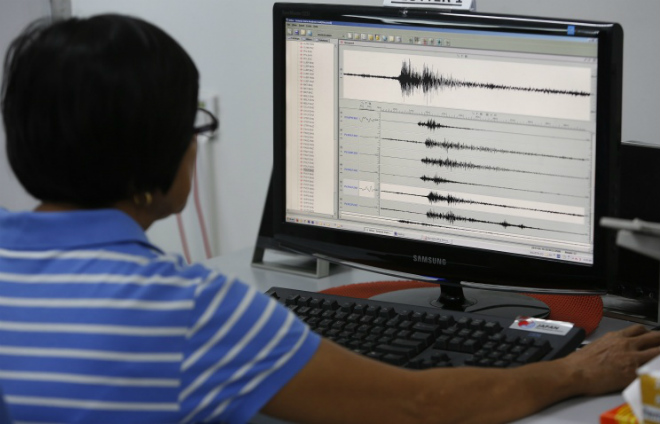 The earthquake with a magnitude of 5.7 occurred on Thursday, December 28, off the coast of the Philippines, according to the US Geological Survey.

The epicenter of tremors was located 221 km southeast of the city of Sarangani. The focus of the seismic event was at a depth of 53.6 km. Fluctuations of the earth’s crust were recorded at 17:20 GMT.

There were no reports of casualties and destruction.

As previously reported, as a result of the 4.2 magnitude earthquake that occurred on December 27 50 km west of Tehran (Iran), one person died of a heart attack and at least 56 people were injured.