Near the Islands of Tonga erupting underwater volcano 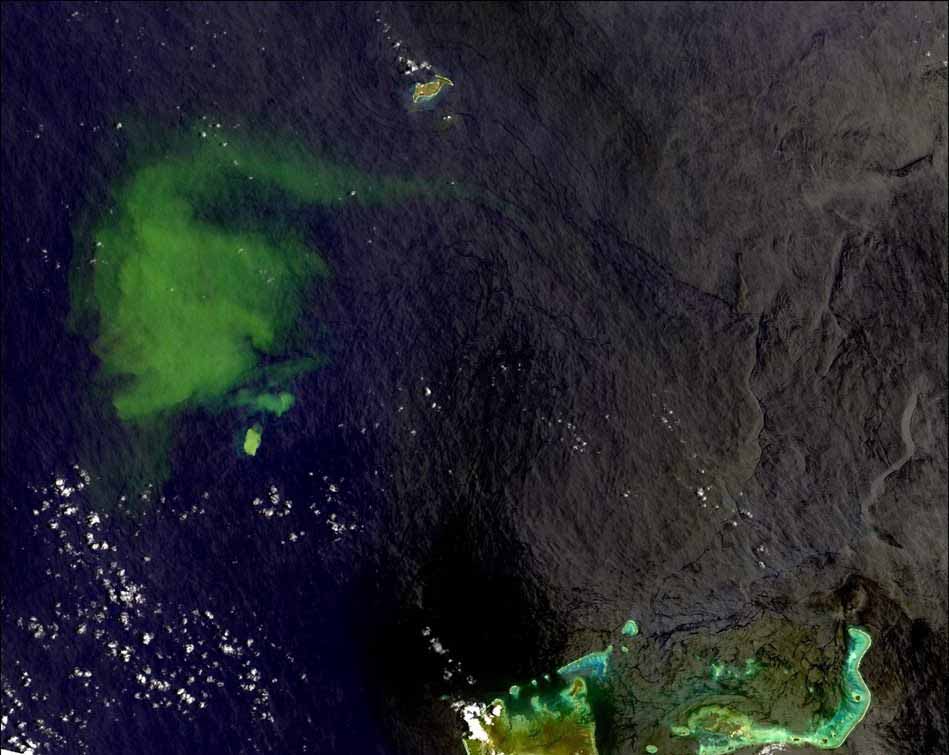 Underwater volcano near Tonga erupted during the week, according to scientists. On 31 January, the plume of steam above the volcano were seen by the geographers of the University of Auckland. The volcano is located about 46 km North-West of the state capital of Tonga.