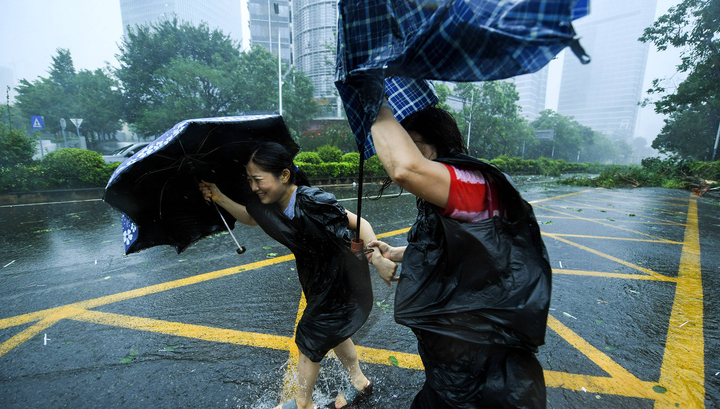 In Hong Kong, which was struck by the Pacific typhoon “Manghut” on September 16, at least 391 people applied for medical help. “Manghut” has become the most powerful in the region over the past few decades. This is reported by the radio-broadcasting corporation RTHK.

Hurricane wind knocked down hundreds of trees, flooded low-lying areas, smashed windows in buildings, left tons of rubbish in the streets. Local authorities decided to abolish classes in schools on Monday, September 17, in connection with the continuing storm storm and work to eliminate the effects of the impact of the elements.

On September 16, nearly 900 flights were canceled at the Hong Kong International Airport. Now the airport is gradually returning to normal operation. The ferry service has not yet been resumed in full because of the large waves on the sea.

The typhoon also caused damage to Macau – the “gambling capital of Asia.” There the work of numerous casinos is paralyzed, streets are flooded, electricity is cut off. Below is a photo of a flood in Macau. 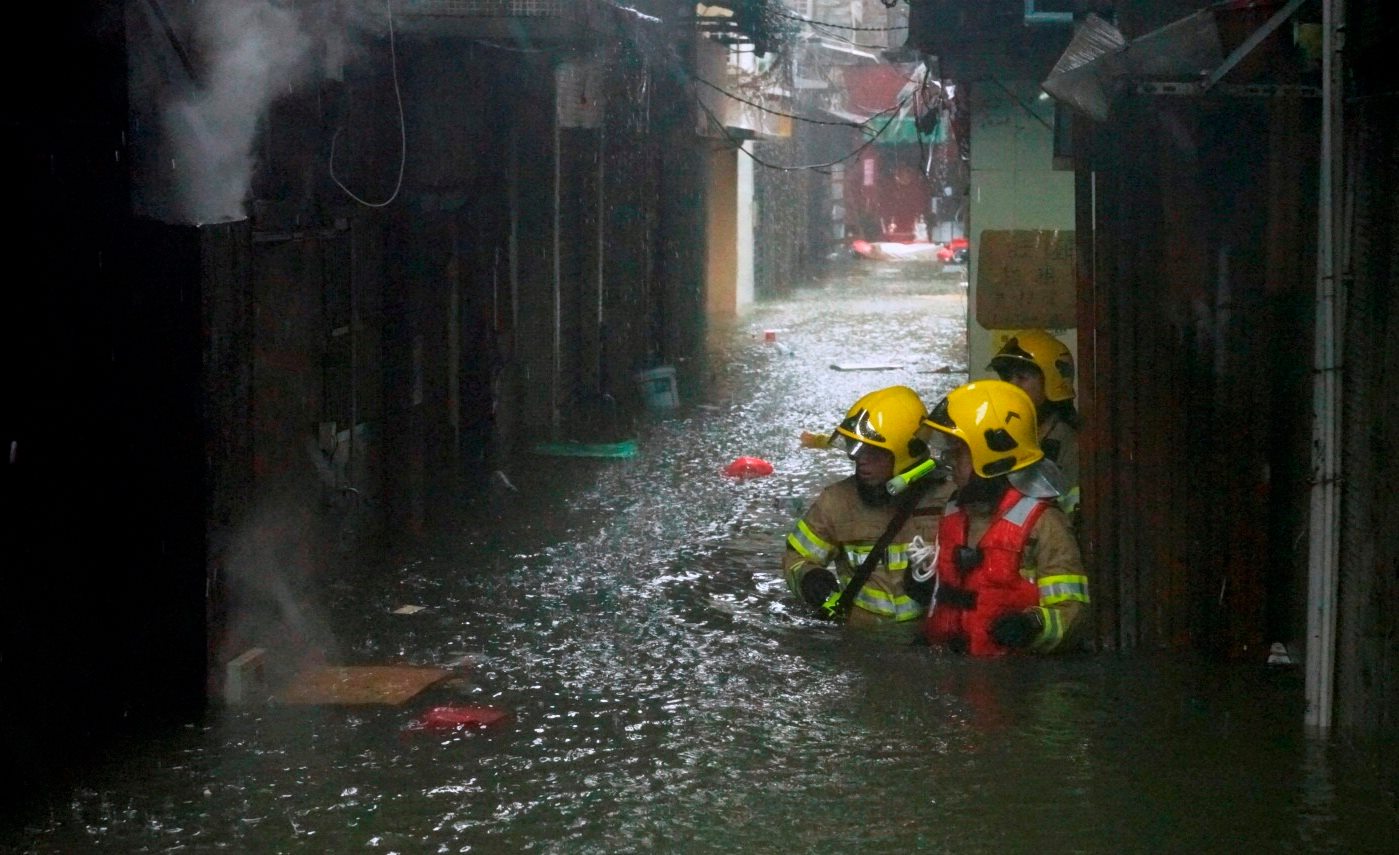 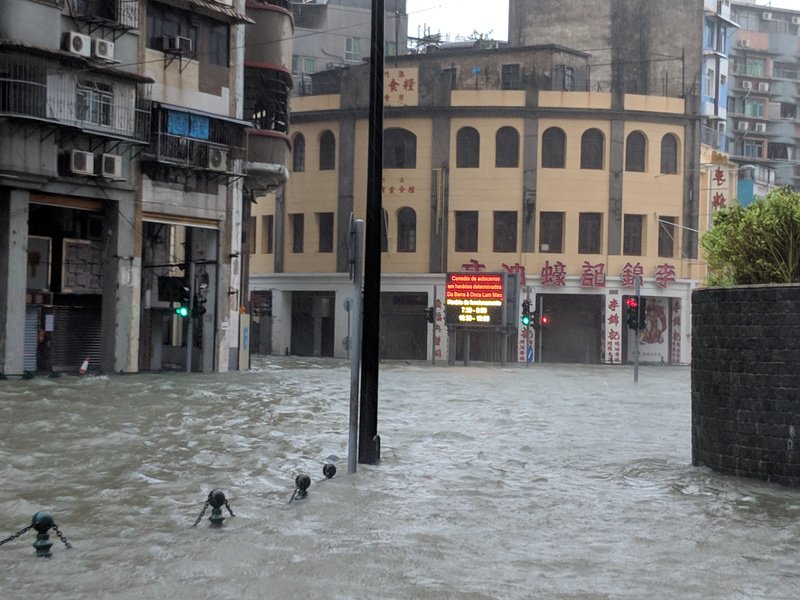 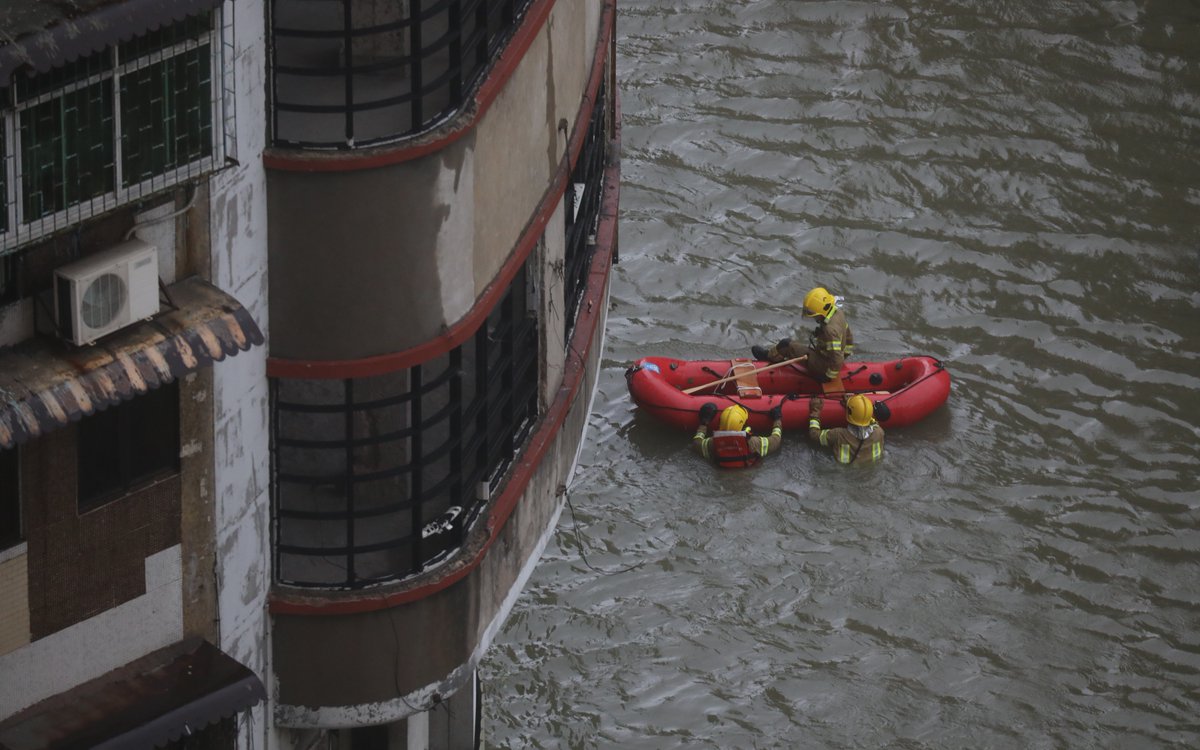 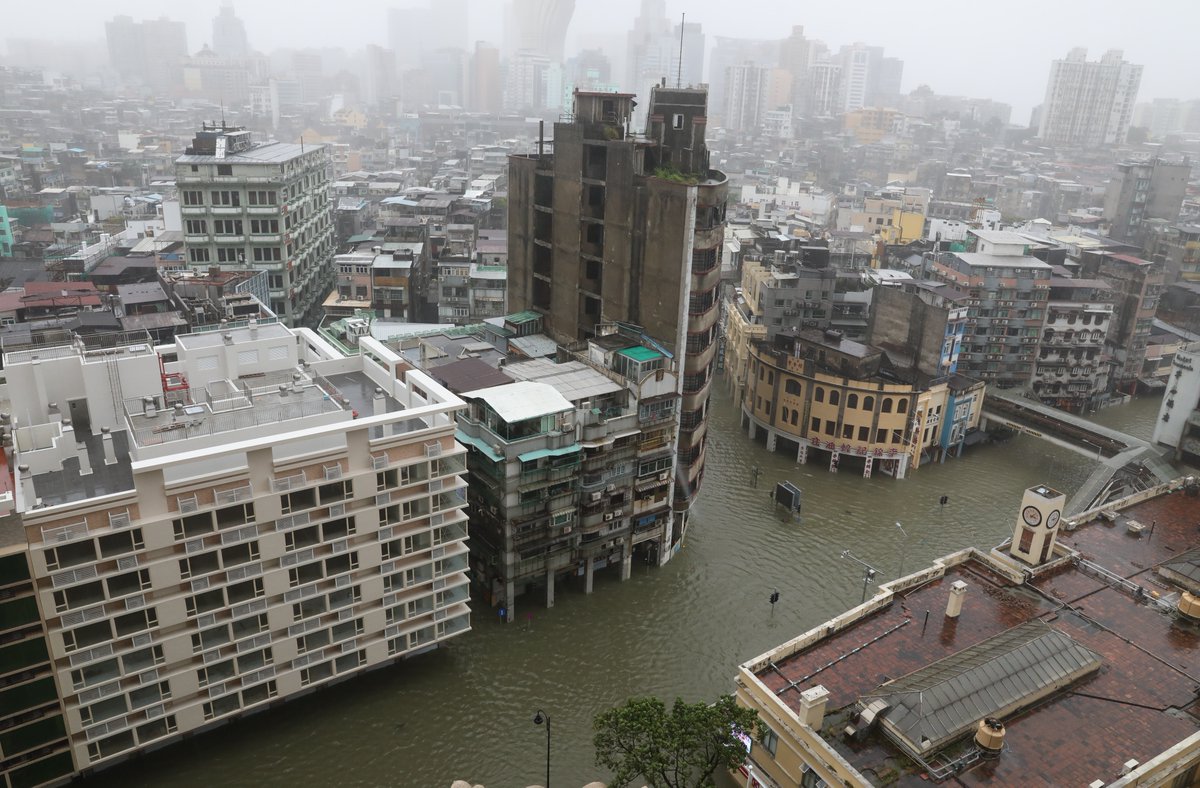 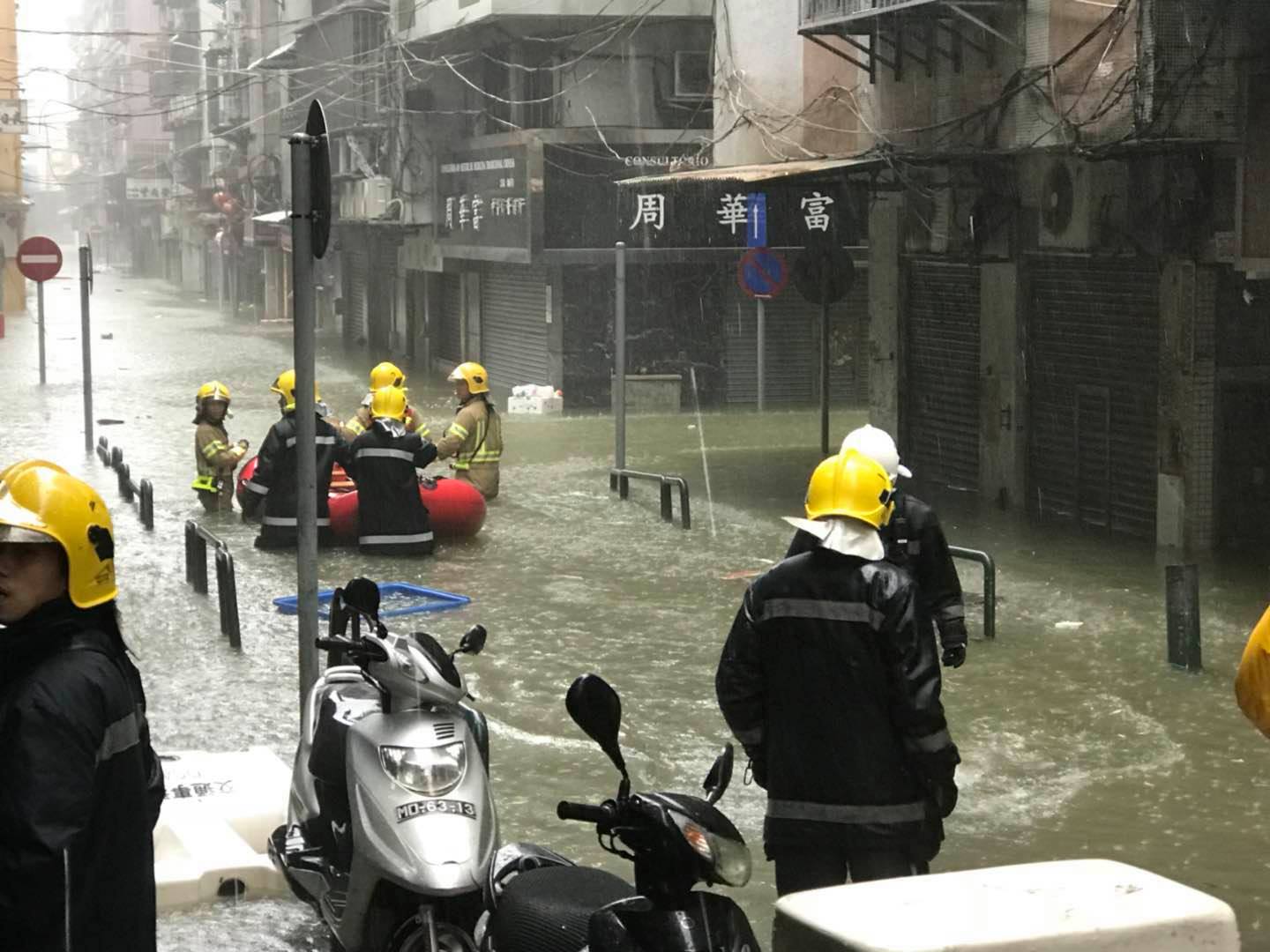 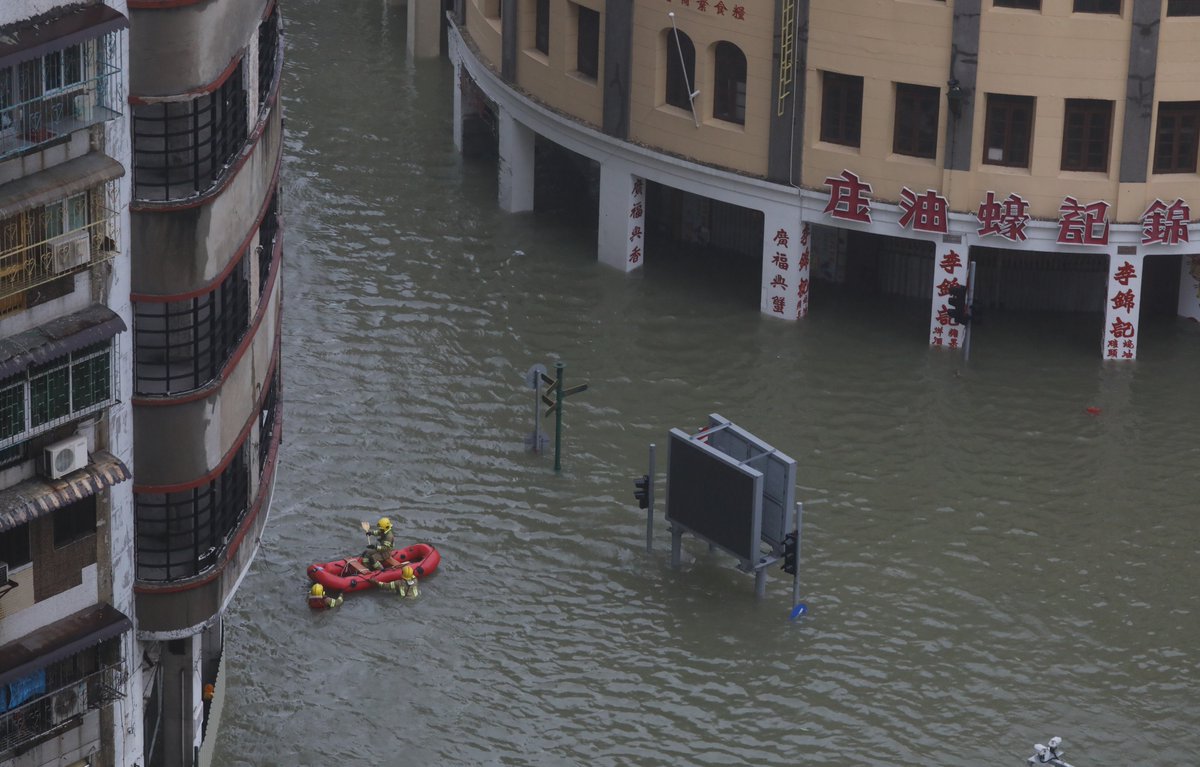 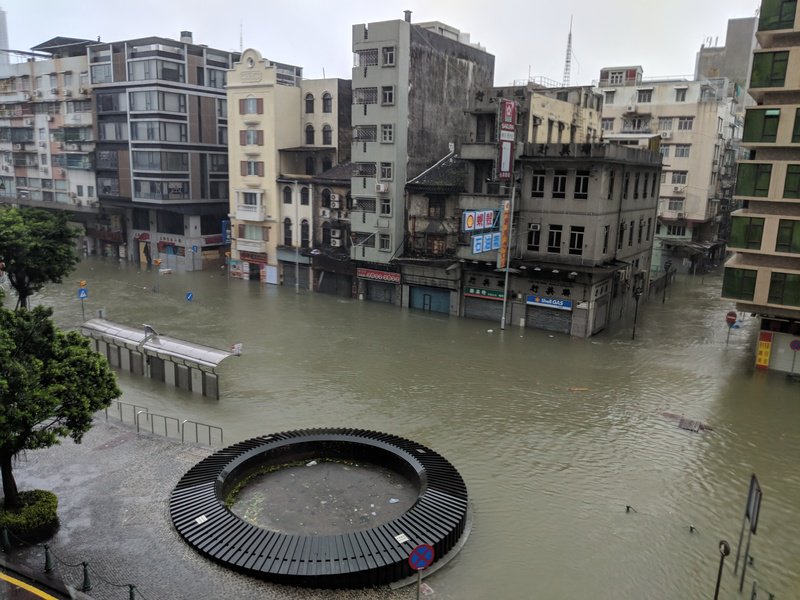