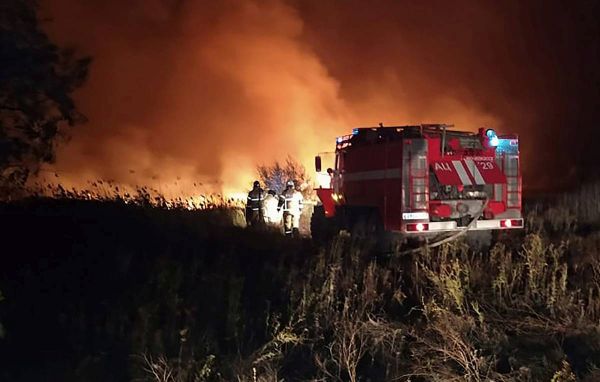 About 70 large wildfires were recorded in ten states in the western United States, covering an area of ​​over 1.5 million hectares. This was announced on Monday by the National Interdepartmental Fire Center, based in Idaho.

“Wildfires continue in ten western states, where 69 large fires have burned out more than 1.5 million hectares. Firefighters are preparing for another day of inclement weather in northern California. The evacuation order applies to zone 17 major fires in the West,” Centre.

According to him, the most serious situation has developed in the state of California, where 20 large fires have been registered. It is followed by the states of Idaho (14 fires), Oregon (11) and Montana (10).

The Associated Press reported on September 16 that smoke from wildfires in the west of the United States reached not only the east coast of the country, but also a number of states in northern Europe. The agency cited scientists and satellite imagery.