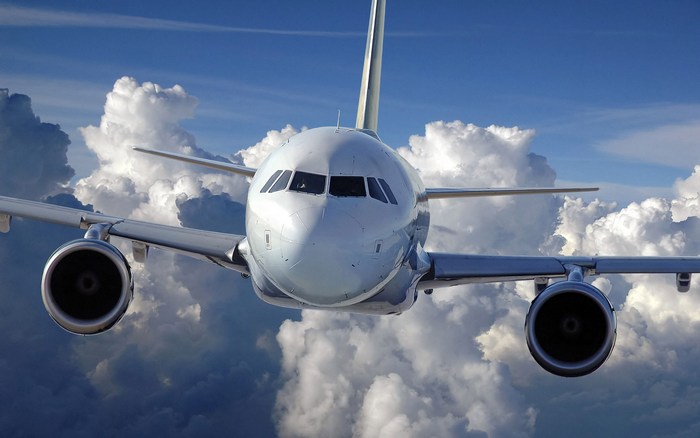 A group of researchers from Shanghai University of transport has shown the danger of freezing rain encountered flying aircraft, Scientists have demonstrated, what exactly depends on the speed of glaciation of the aircraft and whether flight modern standards in such dangerous conditions.

Abnormal icing corps aircraft occurs due to the presence in the atmosphere of large supercooled droplets, whose diameter can reach one millimeter. The result can disrupt the aerodynamic properties of the aircraft that threatens an emergency situation. In 2014, the Federal office of civil aviation USA (FAA) has introduced a new flight standards to reduce the threat of freezing rain, but still it was unknown what exactly happens when you de-ice the wings and tail plane.

The researchers conducted tests in a closed wind tunnel using the generator of supercooled droplets and aluminum model airplane. To examine the relationship of the size of water droplets and thermodynamics of the process of icing, the researchers used a system of high-speed imaging.

Engineers have reproduced the meteorological conditions common to flight, and the velocity and the temperature drops. The sizes of the latter ranged from 400 to 1300 micrometers. The results showed that size was the key parameter influencing the rate of formation of the ice layer on the hull of the aircraft. While scientists have confirmed that the adopted FAA requirements for engines, power units and control systems increase safety.