New Yorkers were mistakenly informed of the approach of the tsunami 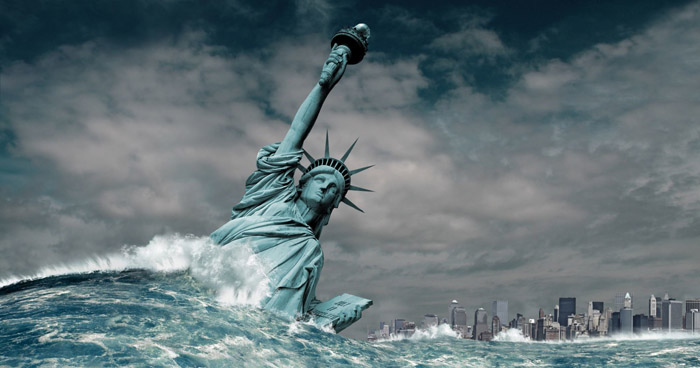 The announcement that the tsunami was approaching New York turned out to be another strange malfunction. Yesterday, the US National Weather Service sent a tsunami warning to everyone, indicating in the text of the warning message that it was a test. But the mediator, weather service AccuWeather, conveyed the message as real

The warning began to spread where tsunamis are unlikely, in states like Texas, Connecticut and New York.

If users clicked on the notification, then the National Weather Service test message would most likely be found, but those who did not look for the source of the message were greatly frightened.

AccuWeather fixed the error, but why did it happen, did not explain.