New Zealand continues to shake a series of earthquakes 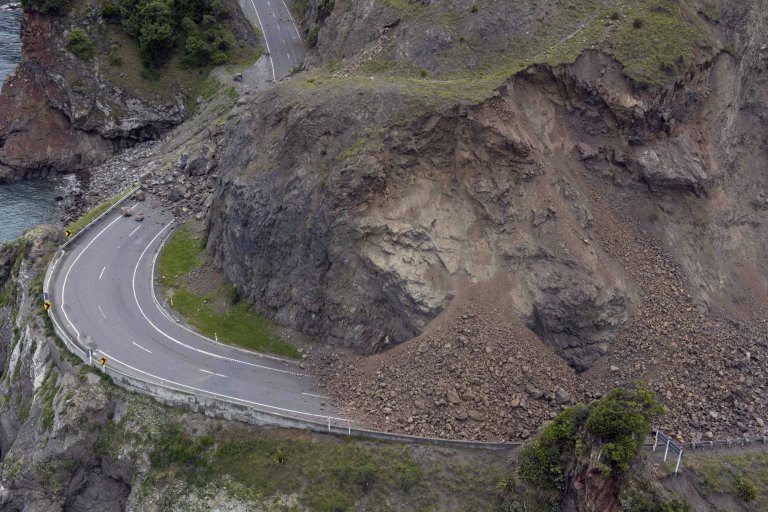 In New Zealand continued aftershocks following the devastating earthquake that occurred on Sunday. Aftershock for nearly fifteen hundred. These include quite powerful, magnitude five.

Rescue services in New Zealand evacuated about 200 tourists and residents of Kaikoura to the South of the country, which was severely damaged by the earthquake. Rescue work continues, people from the South island to take out 4 helicopters.

The city was cut off from the rest of the island because of the earthquake, the area still felt the tremors. The Prime Minister of New Zealand John Key announced significant infrastructure damage in Eastern regions of the country that happened last night a powerful earthquake. 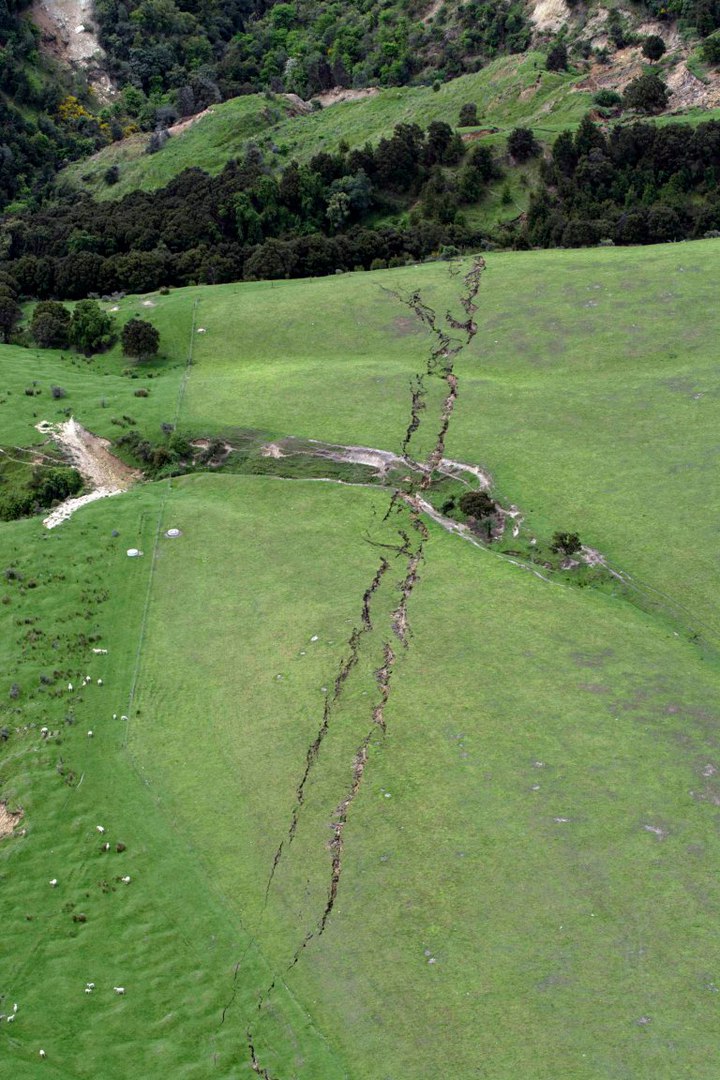 There reigns complete devastation, I think it takes months for everything to recover, – said the head of the government reporters after he, along with defence Minister Gerry Brownlee flew by helicopter areas of the East coast of the South island, located near the epicenter of the earthquake.

Rescue services in New Zealand evacuated people from several buildings in the centre of the capital Wellington and blocked several streets, because engineers decided that the building could collapse after the recent powerful earthquake.

According to him, the engineers inspected the condition of the buildings, one of them revealed a dangerous crack. It is noted that under the evacuation in particular, got the headquarters