New Zealand hit by a powerful earthquake of magnitude 7.3 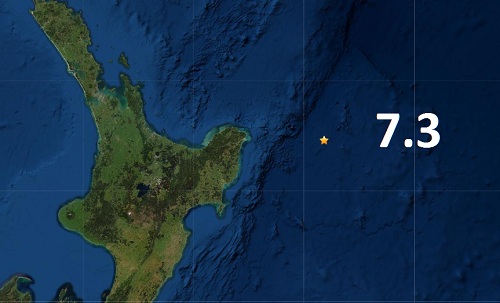 New Zealand was rocked by a powerful earthquake of magnitude 7.3. The epicenter lay at a depth of 10 km and was located in the ocean off the coast of the country. Tsunami threat declared.

This earthquake was another consequence of the ongoing collision of the Australian and Pacific tectonic plates in the area of ​​the seismic anomaly near the Loyote Islands, which we constantly write about and warn that this anomalous zone with incredible seismic activity is already affecting all neighboring tectonic plates. 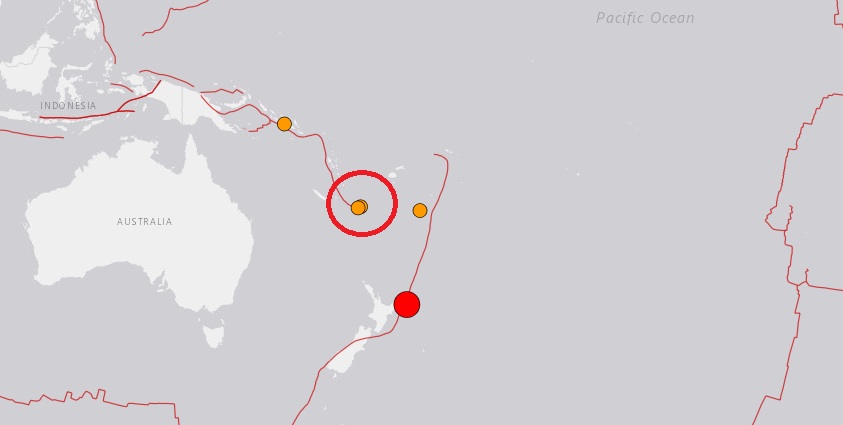 However, the Pacific Tsunami Warning Center has already announced a tsunami.

“Dangerous tsunami waves from this earthquake are possible within 300 km of the epicenter along the coast of New Zealand,” – said in the message.

In the New Zealand region, the 3,000 km boundary of the Australian-Pacific Plate extends from the south of Macquarie Island to the southern chain of Kermadec Island.

It includes an oceanic transformation (Macquarie Ridge), two oppositely bordering subduction zones (Puysegur and Hikurangi), and a transgressive continental transformation – the Alpine Fault across the South Island in New Zealand. 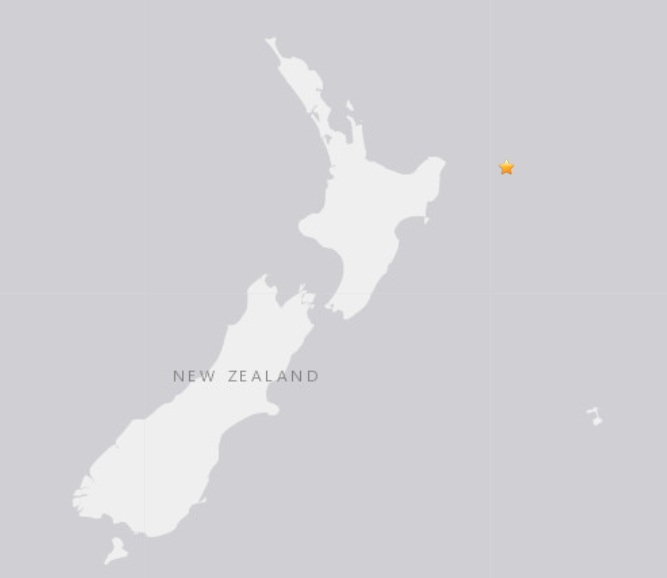