Next week the UK will fill up with snow 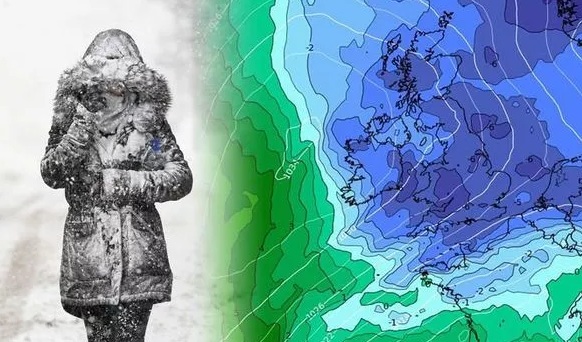 As temperatures drop across the UK, the latest forecast is disappointing – snow, frost, and ice are expected to hit the UK next week.

At the end of this week, heavy snowfall is projected to spread to the north of England.

Heavy snowfall will cover almost the whole of Great Britain, and Netweather maps show the accumulation of snow clouds in most of Scotland, northern England and Wales on Wednesday, December 11th. 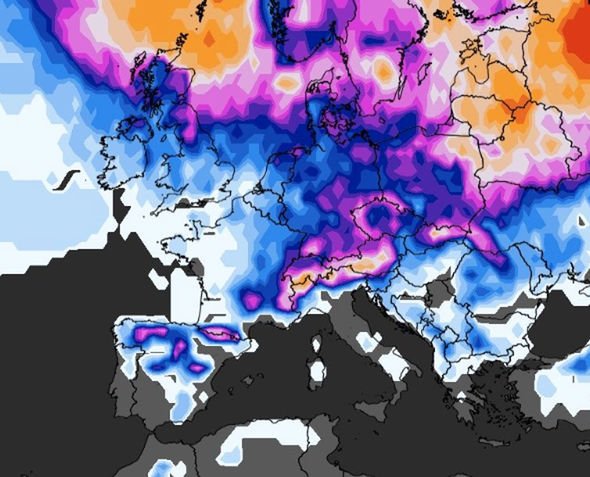 Leon Brown, director of meteorological operations at Weather Company, warned of a prolonged period of ice.

He said: “This winter in Scotland and parts of Northern England is expected to be thirty to forty days with snowfalls and freezing rains. After a cold snap in December, a longer cold snap is expected in January and February.”