Nibiru will destroy the Earth in October 2017 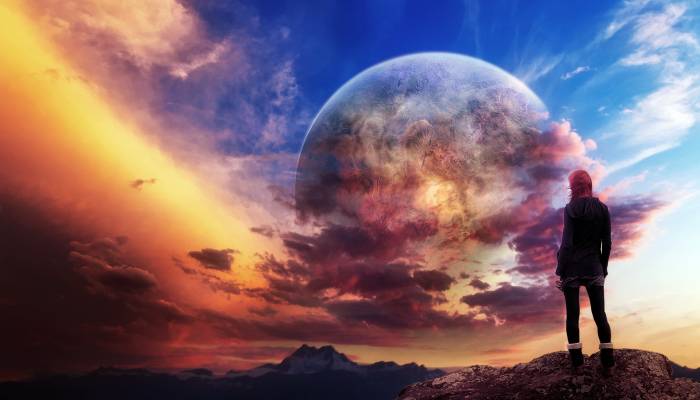 Researcher David Mead states that the Earth will survive horrific cataclysms, and may be completely destroyed as a result of rapprochement with another planet in October 2017. He stated his point of view in the scientific work “Planet X: The 2017 Arrival”.

According to the scientist, Planet X in September 2017 will be the constellation of the Virgin and on October 5 completely closes the Sun. The researcher states that the heads of world powers are aware of the forthcoming Apocalypse and bunkers have already been built that will allow elites to survive the coming cataclysms associated with passing the Earth, a mysterious traveler planet.