Norovirus infection spreads to the Olympics 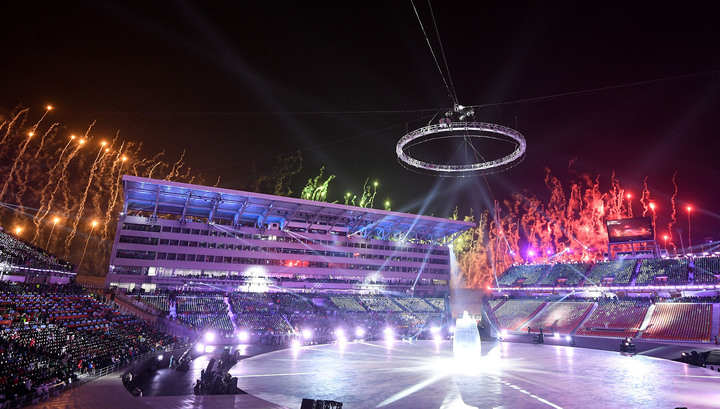 On continuing in South Korean Pyeongchang continue to fix all new cases of infection with the so-called norovirus infection. It is reported that the total number of people affected by the mysterious disease reached 177 people.

“As of Sunday, February 11, 177 confirmed cases of infection with norovirus were found,” reads the official announcement of the Organizing Committee of the Olympic Games. “The number of people infected in the past 24 hours increased by 19 people, while 68 of the 177 infected were fully recovered and returned to full-fledged labor activities “.