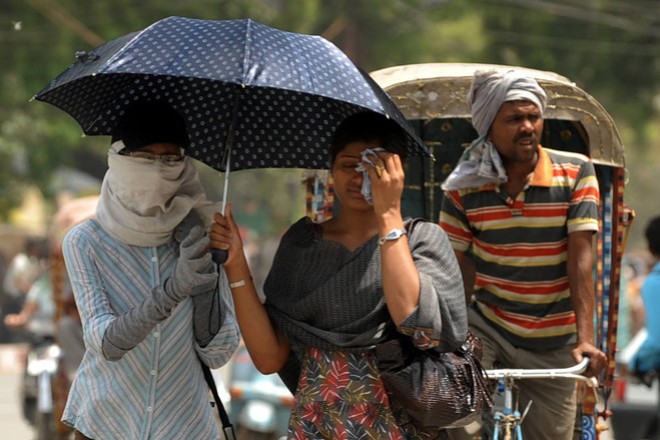 Northern India is experiencing a massive heat wave, with many regions hitting 45 degrees Celsius last Saturday. India’s meteorological department said on Sunday that a red alert has been issued in several areas of the northwestern state of Rajasthan, where temperatures have risen to 48.5 degrees in Dholpur district.

The Jammu region in the Union Territory of Jammu and Kashmir recorded the hottest day of the season at around 43.5 degrees Celsius. In the National Capital Territory of Delhi (which includes New Delhi), the temperature on Saturday rose to 47.2 degrees Celsius in the Mangeshpur district and 47 degrees in Najafgarh, an average of seven degrees above normal for this time of year.

Forecasters indicate that the heat wave will continue into Sunday. For the second day in a row, an orange alert level has been declared in the capital.