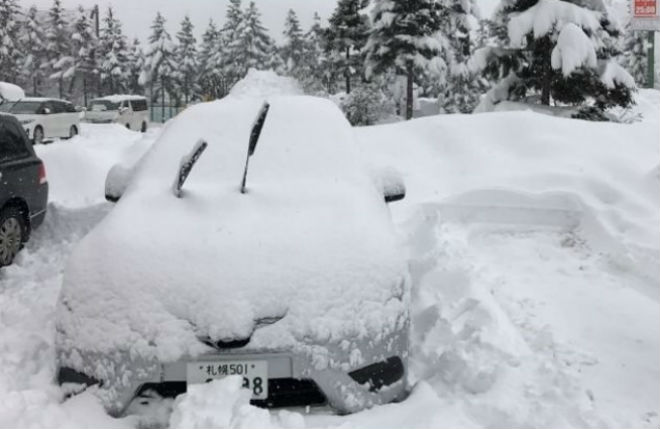 The Northern Japanese Prefecture of Aomori and Yamagata were snowed in. In some areas, according to 11:00 on 13 January, the snow height reached 2.5 meters, and on the island of Hokkaido — 1.7 meters.

According to the forecasts of meteorological management of Japan, in the Northern region of the sea of Japan are approaching another cold air mass that will bring heavy snowfall.

Meteorologists warn local residents of possible avalanches and urged drivers to be careful on the roads.