Northern part of Germany has suffered from a powerful storm 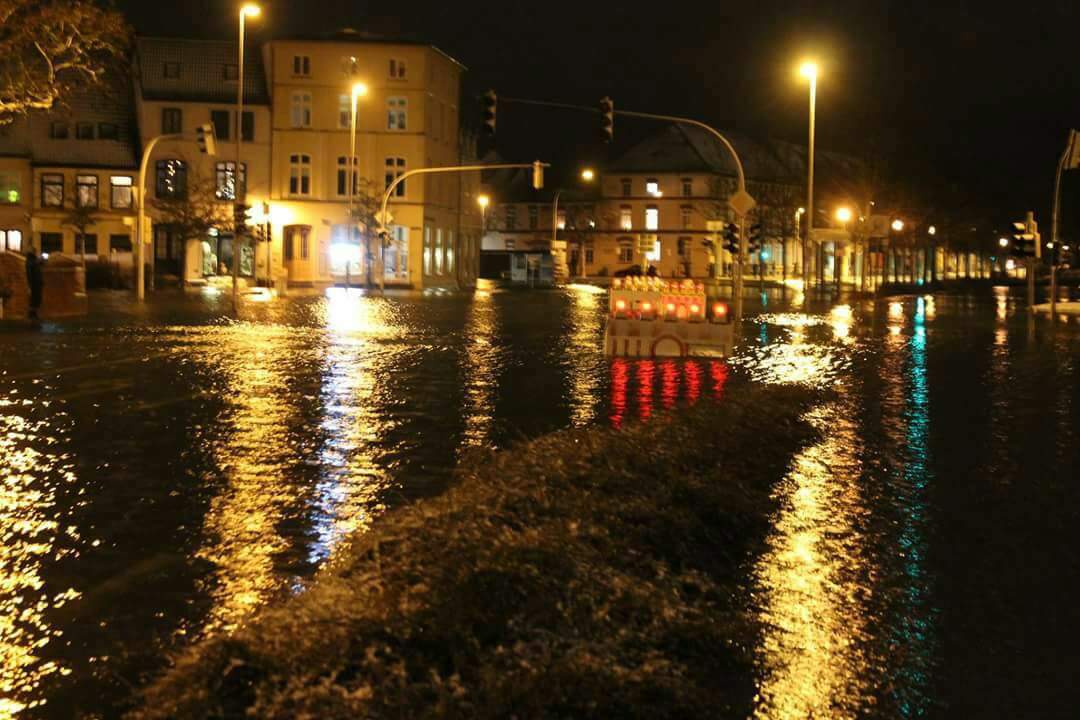 The storm Axel cyclone fell upon a northern part of Germany. As a result of violence of elements the States of Schleswig-Holstein and Mecklenburg Lobby of Pomerania in this connection there the emergency rule was declared were damaged.

Strong floodings are observed on streets of Lubeck, Rostock, Varnemyund and Wismar. Most seriously the central regions suffered from bad weather. At least eight cars appeared in water traps. The hurricane also damaged dozens of buildings.

Water level in the sea near Lubeck and Rostock exceeded norm on 1,6 meters, and in Wismar — on 1,7 meters.

On the island of Rügen because of floodings one of areas of the commune Gager is cut completely off from the outside world. Major damages are observed on the island Uzedom.