The inhabitants of Serbia, to be more exact, the capital of Belgrade, were frightened, and then were surprised by the cloud that appeared in the size and appearance of the city that arose above the city. Many initially associated him with the “fungus” after a nuclear explosion, but of course this had nothing to do with nuclear explosions. 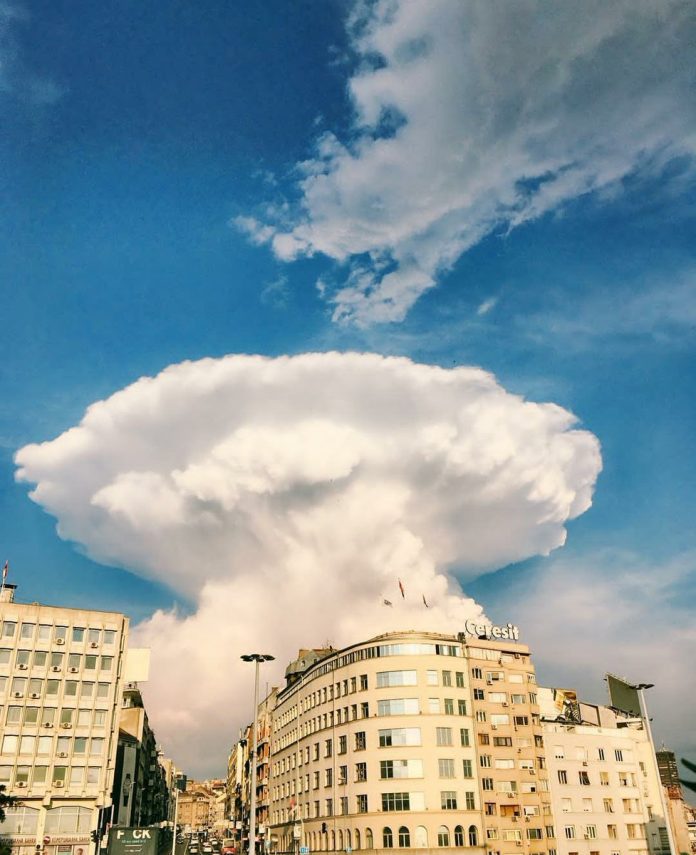 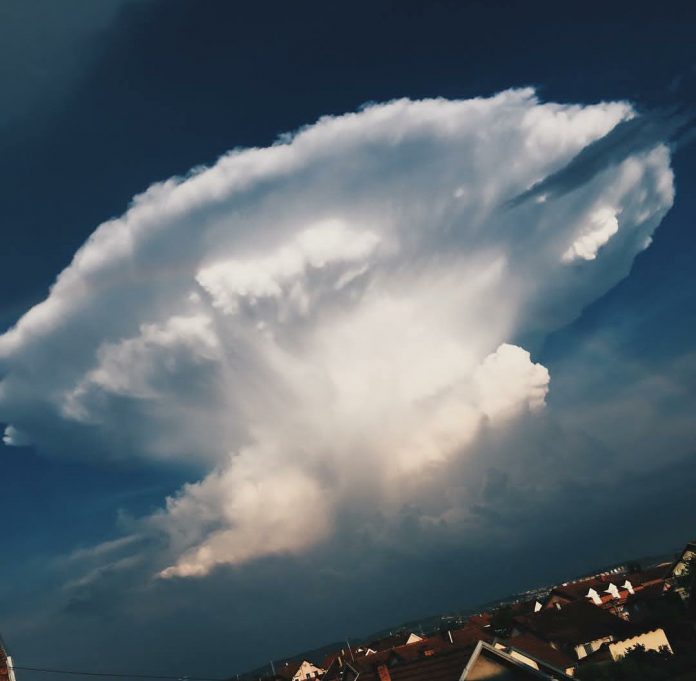 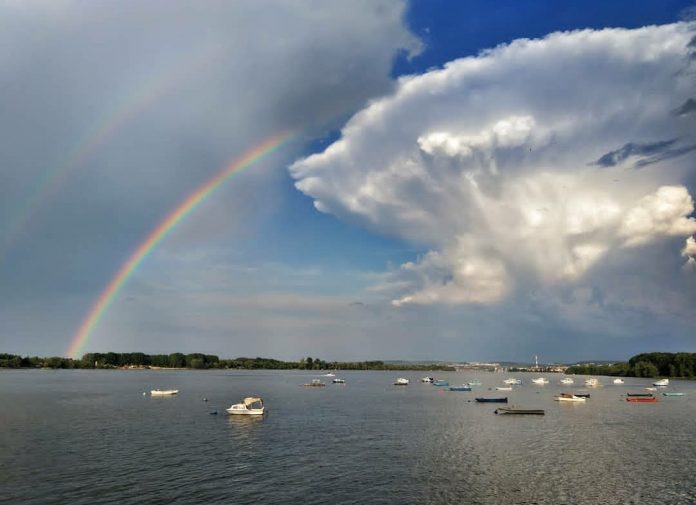 Meteorologists explained that this is due to meteorological phenomena during the formation of cumulonimbus clouds as a result of which such amazing clouds of anvil appear.