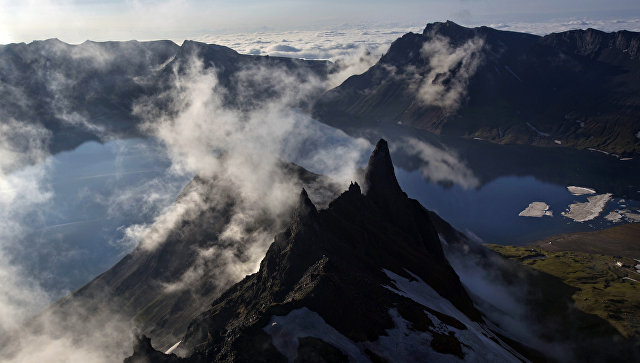 Senior Defense Analyst of the US RAND Research Center, Bruce Bennet, believes that North Korea’s nuclear tests could lead to the eruption of the Paektusan volcano on the border between the DPRK and China.

Bennett believes that “if North Korea tests something big enough,” it could trigger the eruption of Paektusan. “This eruption can be huge and lead to the death of thousands, if not tens of thousands, of the inhabitants of China and North Korea.We do not know whether it will provoke a larger nuclear test, but it is possible,” Bennett said. He added that for many years, the Chinese are concerned that the actions of the DPRK will lead to the eruption of the volcano.

According to Amy Donovan, a lecturer on geography and environmental hazards at King’s College in London, a nuclear test, such as that conducted by the DPRK in September 2016, with a capacity of 10 kilotons, can not lead to a volcanic eruption. Bennett believes that if the power reaches 50-100 kilotons, it can cause serious damage.

A volcanologist at the University of Arizona believes that in a broad sense, the testing of a nuclear bomb can trigger a volcanic eruption, however, volcanology – “young science and scientists do not know much about the causes of volcanic eruptions in order to assert that it is possible.”