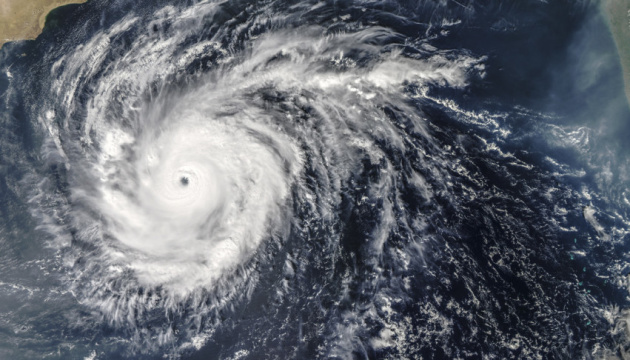 The level of the world’s oceans will rise uncontrollably for centuries, flooding cities. The residences of half a billion people are under threat. An article with an apocalyptic forecast was published by Environmental Research Letters, AFP reported.

This trend cannot be reversed, even if humanity manages to keep global warming below 1.5 degrees Celsius compared to the pre-industrial era, which is the current global climate target, scientists involved in the study warn.

“Currently, about five percent of the world’s population lives below the levels reached by the world’s seas, influenced by the carbon dioxide already accumulated in the atmosphere,” Ben Strauss, chief scientist at Climate Central, told AFP.

If the Earth’s climate warms by half a degree, another 200 million city dwellers will regularly suffer from floods and severe storms. The study says the sea level rise will mainly affect Asian countries – China, India, Indonesia and Vietnam, which are also building the largest number of coal-fired power plants in recent years. Another country threatened by rising sea levels is Bangladesh.

The current CO2 concentration is 50 percent higher than in 1800, the average temperature at the Earth’s surface during this time has increased by 1.1 degrees Celsius. This is enough to raise sea levels by two meters, Strauss said. According to Strauss, the commitments made in the Paris climate agreement stipulate that the sea level will rise by three meters, and the only question is how long it will take.

yea for sure its like the sun, pole shifting and galactic energy sheet are nothing against the onslaught of plant food. for sure so credible i believe in this as real science!!!